Now Is The Time To Free Prisoners Convicted On Cannabis Charges

Imagine spending the rest of your life suffering inside the confines of a prison cell for something no longer considered a crime. Corvain Cooper is one of those people. Let's get him home to his family.

There are over 40,000 people in prison for cannabis-related offenses in the United States alone. Meanwhile, in 2018, the legal marijuana industry reportedly made over $10 billion in sales. You might find it hard to imagine spending the rest of your life suffering inside the confines of a prison cell for something no longer considered a crime, especially while others are free to make billions doing the same thing, but it’s happening to people all over the country. Corvain Cooper is one of those people.

Who Corvain Cooper is depends on who you ask. He’s a devoted father to his two young daughters, a son to a proud mother, a leader to his community, and a criminal in the eyes of the United States justice system.

Cooper grew up in South Central Los Angeles. His affinity for fashion led him to work at a clothing store after he completed high school. During this time, between 1998 and 2011, Cooper was convicted of a few low-level offenses including possession of marijuana and possession of liquid codeine without a prescription. He was sentenced to two years in prison, but spent only one behind bars.

After his release in July 2012, Cooper began the process of getting his life back on track. He got engaged, worked hard to take care of his daughters, became a member of the Faith Full Center Church, and even opened his own clothing business in his old neighbourhood of Inglewood. His store employed and gave focus to several members of his disenfranchised community.

In 2013, federal agents showed up at Corvain Cooper’s residence and arrested him in front of his neighbours and children. The family and friends who had witnessed Corvain mature into a devoted father and entrepreneur were shocked at the news. The arrest was related to a shipment of marijuana from California to Charlotte, North Carolina, that had been intercepted back in 2009. It turned out one of Corvain’s childhood friends named Cooper as a co-conspirator.

Corvain was offered a plea deal of 10-20 years if he agreed to testify against others. He rejected this offer and instead exercised his right to a trial. Using the “Three Strikes” law, the prosecution succeeded in convicting Cooper and sentencing him to life in prison. His legal counsel appealed this sentencing on the grounds that his two prior “strikes” were no longer considered felonies, and therefore he should be exempt from the “Three Strikes” law. Federal courts denied this challenge. Now Cooper’s only hope for freedom is to receive clemency from the Executive Office. His attorney has created a petition asking the president for that clemency. It has garnered over 110,000 signatures so far.

Every day the United States moves further away from the criminalization of marijuana. Thirty-three states have already created some form of cannabis legalization, yet thousands of prisoners like Corvain Cooper languish in cages, left behind by the government. This is why Herb has partnered with the Last Prisoner Project (LPP) to help advocate for the incarcerated victims of draconian drug legislation.

The Last Prisoner Project is a non-profit coalition of cannabis industry leaders who are determined to bring about restorative justice by focusing on three criminal justice reform initiatives: clemency, expungement, and reentry. While a core focus of the project is obtaining freedom for the non-violent cannabis offenders who are currently behind bars, the LPP goes beyond its mission of releasing incarcerated peoples and also assists with the transition into free society.

Having a criminal record can prevent you from finding housing, finding a job, and applying for government assistance. In 2011, the Pew Research Center published a report that found the average national recidivism rate was around 43%. Another study by the Bureau of Justice Statistics found that 77% of prisoners in thirty states were arrested for a new offense within five years of being released. The Last Prisoner Project helps people to reclaim their lives post-prison through their Prison to Prosperity program.

Justice Reform During the Time of Covid-19

Now more than ever, it’s important to free those who have been convicted on non-violent cannabis-related charges. During a time in which all citizens have been encouraged to social distance, overcrowded prisons have become a breeding ground for the novel Coronavirus. Over 1,800 inmates and over 100 staff members have tested positive for Covid-19 at a corrections institute in Marion, OH. In Illinois, Governor Pritzker has stated that he plans on releasing several low-level offenders to help ease prison overcrowding. In California, over 3,000 inmates have received early release due to the virus.

The time is now. Together, we will work to #LetThemOut.

April 21, 2020 — Last Updated April 22, 2020
Written by Vinnie Sarrocco
Save for later
Start saving articles by clicking the heart icon and you'll find them again in your profile page.

Get 20% off premium weed and discover the latest products, news, and deals in cannabis.
April 21, 2020 — Last Updated April 22, 2020
Written by Vinnie Sarrocco
Save for later
Start saving articles by clicking the heart icon and you'll find them again in your profile page. 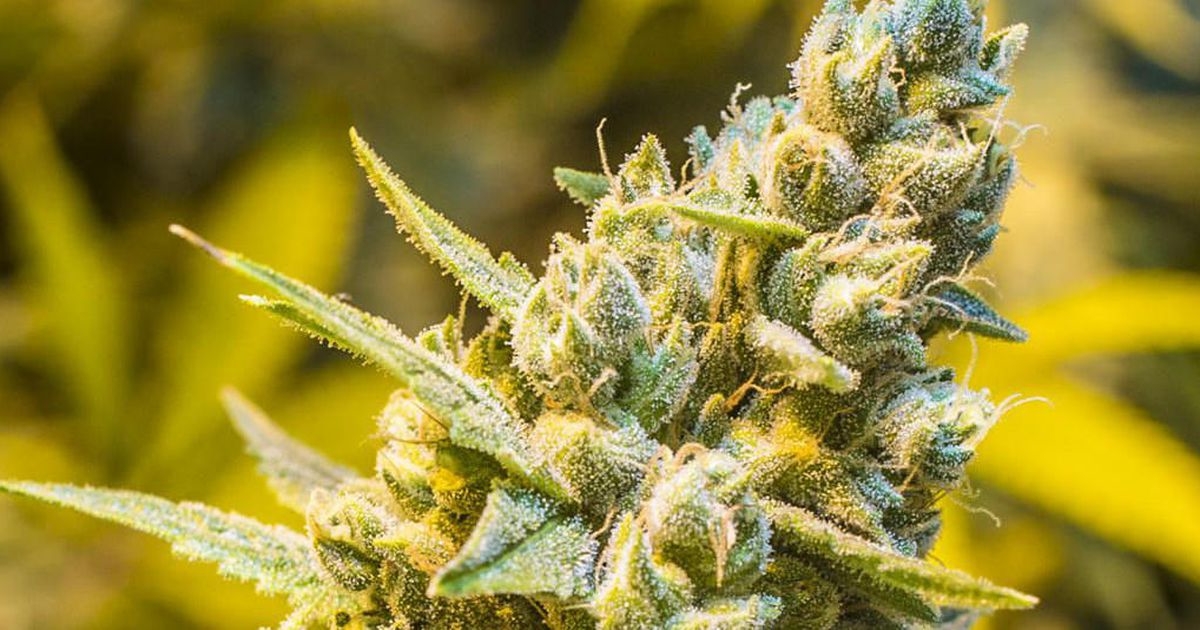 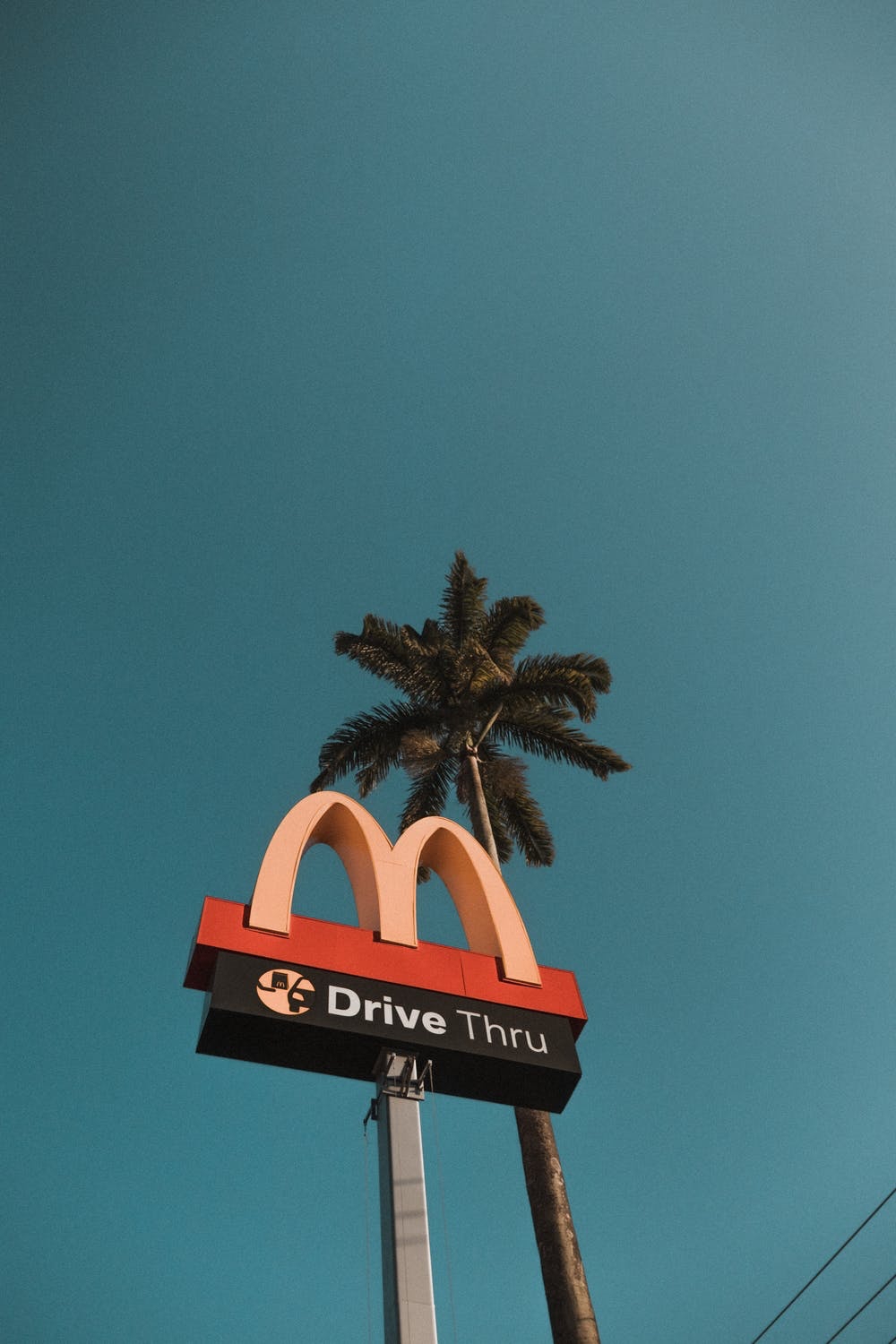 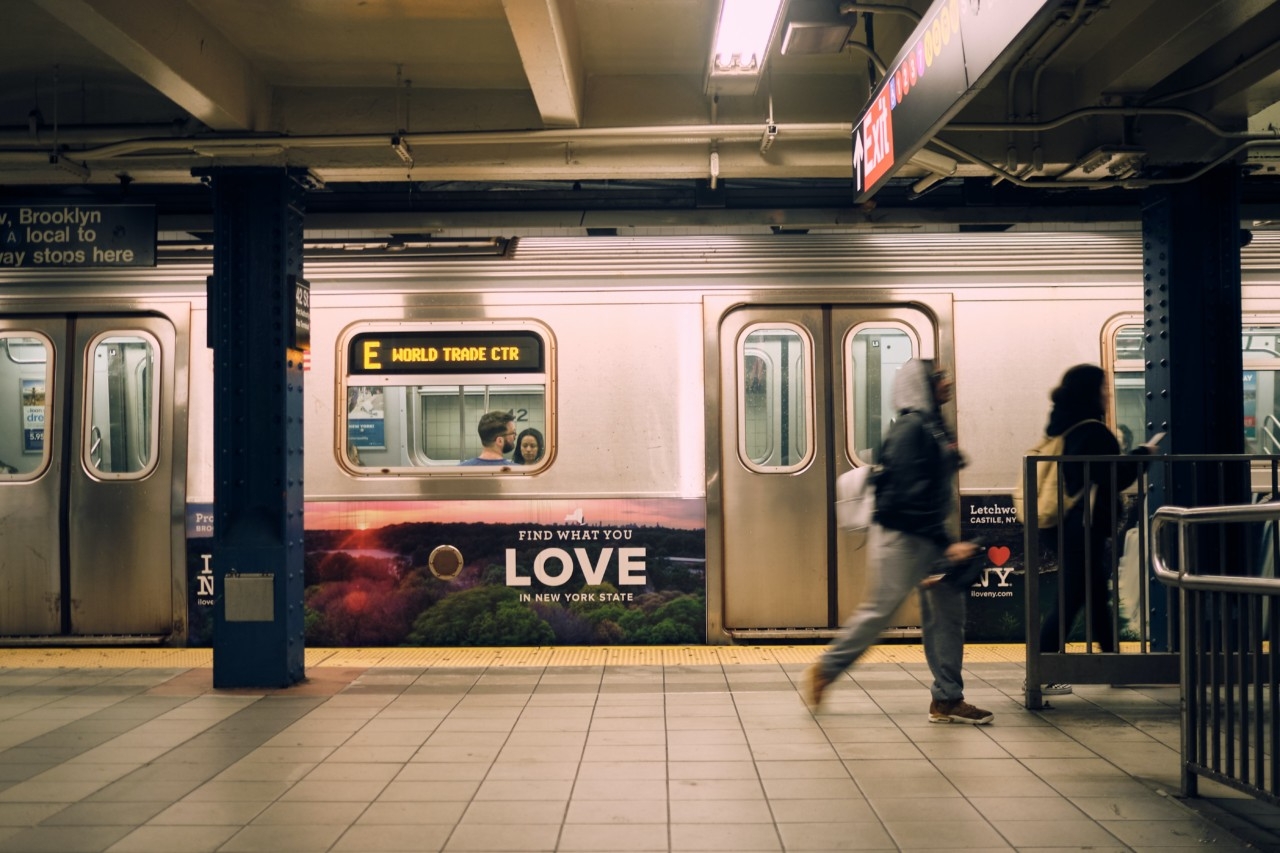