Which track stands out the most on CLB? Read our thoughts below. 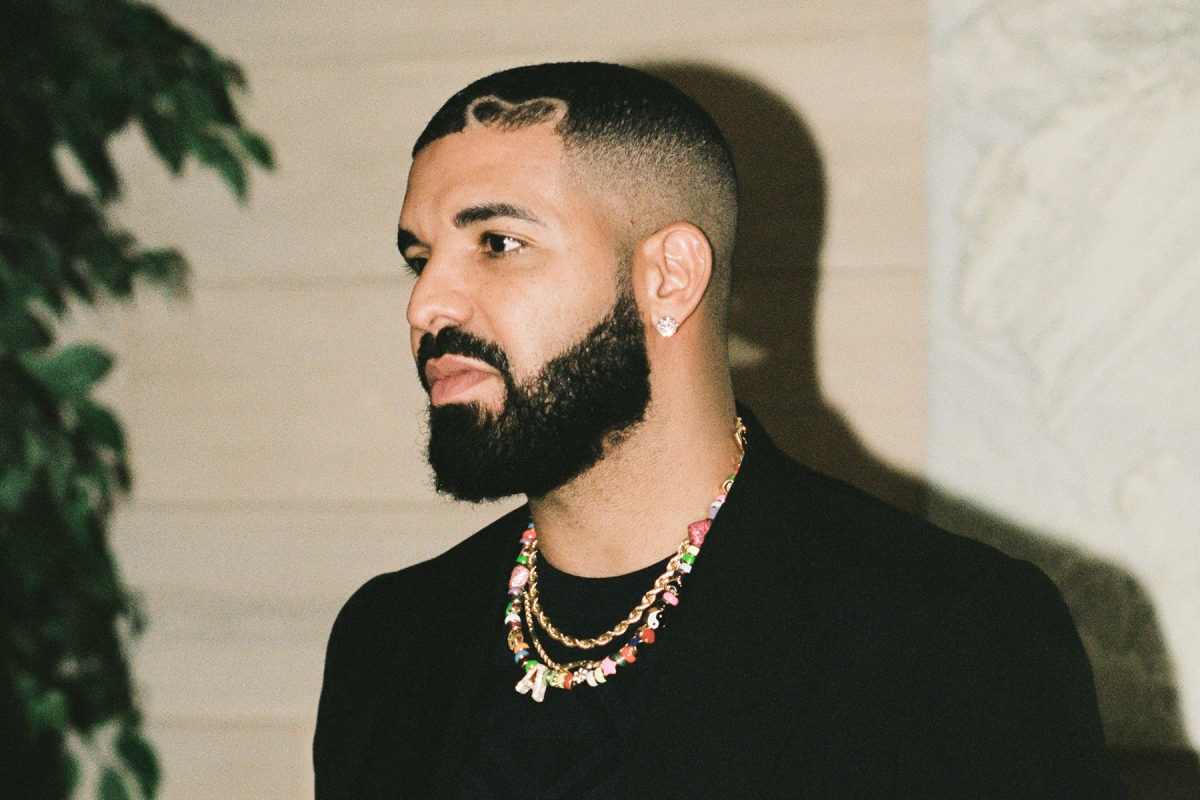 Drake crashed our speakers with his latest album, ‘Certified Lover Boy’ on September 3rd, 2021. Before listening to the record, Drake released a statement on the album saying, “A combination of toxic masculinity and acceptance of the truth which is inevitably heartbreaking.”

What captured our attention right off the bat was the introductory track, “Champagne Poetry,” which shared hints as to what listeners are in for throughout the entire album’s listening experience.

With a dramatic and unphased tone, a soulful chipmunk-esque vocal sample, and a classic beat switch, this intro track settles close to our hearts.

There’s a confident attitude and charisma that Drake brings to the album’s third track, “Girls Want Girls (feat. Lil Baby).” We can’t help but roll our eyes at the line “-say that you a lesbian, girl me too,” as this statement almost dismisses women who aren’t interested in men or Drake for that matter. Other than that, the song offers a classic moody r&b Drake sound with a heated feature from Lil Baby to spice things up.

Onto a more intense listening experience with CLB’s sixth track, “Fair Trade (feat. Travis Scott),” the song takes us through the trials and tribulations Drake saw during his upbringing while he basks in the glory of his current success.

As Travis Scott’s distant and hazy vocals begin to melt through, he brings the song down a notch with a more lustful and sultry tone while jumping back into a tenacious and fiery rap. We love this song’s dynamic range, as it perfectly complements the entire album as a whole.

Finally, making waves was the project’s seventh track, “Way 2 Sexy (feat. Future & Young Thug),” alongside its comical music video. This song feeds right into the toxic masculinity that Drake mentioned in his previous statement, but with help from Future and Young Thug, the track offers a more playful and whimsical tone.

Many thought differently, as one comment on @theneedledrop’s Youtube review of CLB mentioned, “Drake womanizes women on rap records and asks for forgiveness on the r&b tracks. That’s his whole career in a nutshell.”

We must mention that these are our opinions, and we encourage you to come to your conclusion after taking a thorough listen to Drake’s latest album, ‘Certified Lover Boy.’

September 10, 2021 — Last Updated September 22, 2021
Written by Herb
Save for later
Start saving articles by clicking the heart icon and you'll find them again in your profile page.

Get 20% off premium weed and discover the latest products, news, and deals in cannabis.
September 10, 2021 — Last Updated September 22, 2021
Written by Herb
Save for later
Start saving articles by clicking the heart icon and you'll find them again in your profile page.