Next:Culture | Are You A Twitch Streamer? Here’s What The Platform Says About Cannabis Use 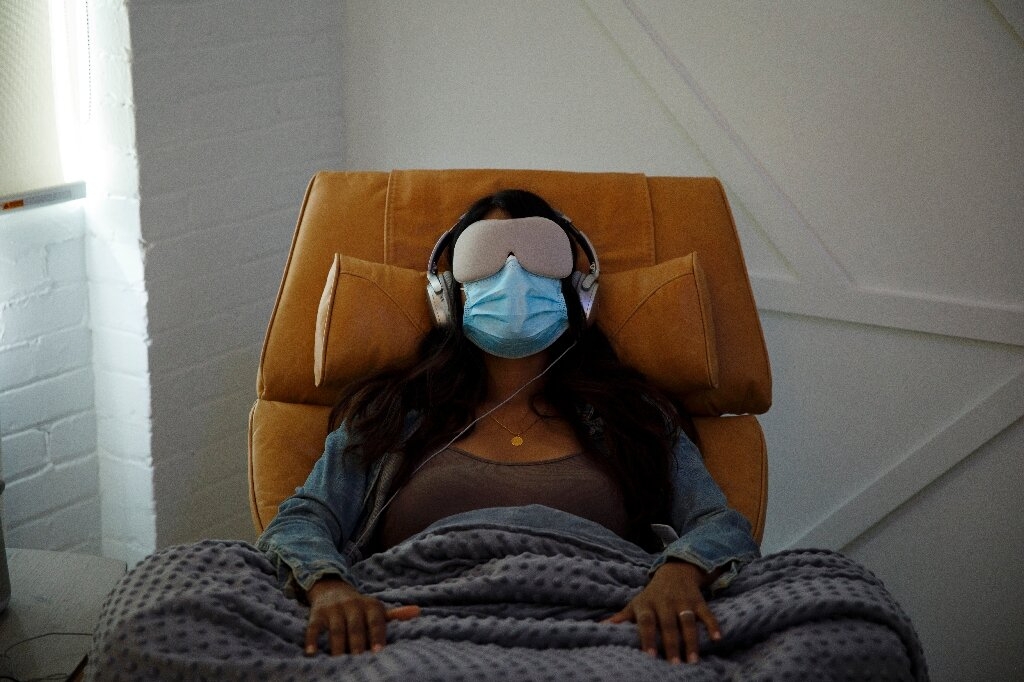 Programs in Canada allow patients to receive psychedelic treatments recommended by doctors. Could it move to the U.S.?

Canada is slowly starting to roll out plans to legalize psychedelics, but that all starts with its current revised programs that allow doctors to approve recommendations for psychedelic substances in various treatments. Long before legalization occurs, there must be some sort of trial or program to analyze whether the move would benefit the country and its patients.

According to 420 Intel, one 49-year-old Canadian is receiving psychedelic treatments from a program in hopes of treating the PTSD he developed after fighting in Afghanistan. Scott Atkinson sent in an application to participate in the program on January 6 alongside Toronto-based company Field Trip Health, which focuses on psychedelic therapies.

Field Trip Health Chief Executive Officer Ronan Levy spoke with Bloomberg writer Tiffany Kary, explaining that Atkinson’s application was believed to be the very first filed under Canada’s new revised programs. The country has already implemented a separate program regarding similar psychedelic substances used to treat conditions like terminal cancer, but the wait time for approval and responses was months. 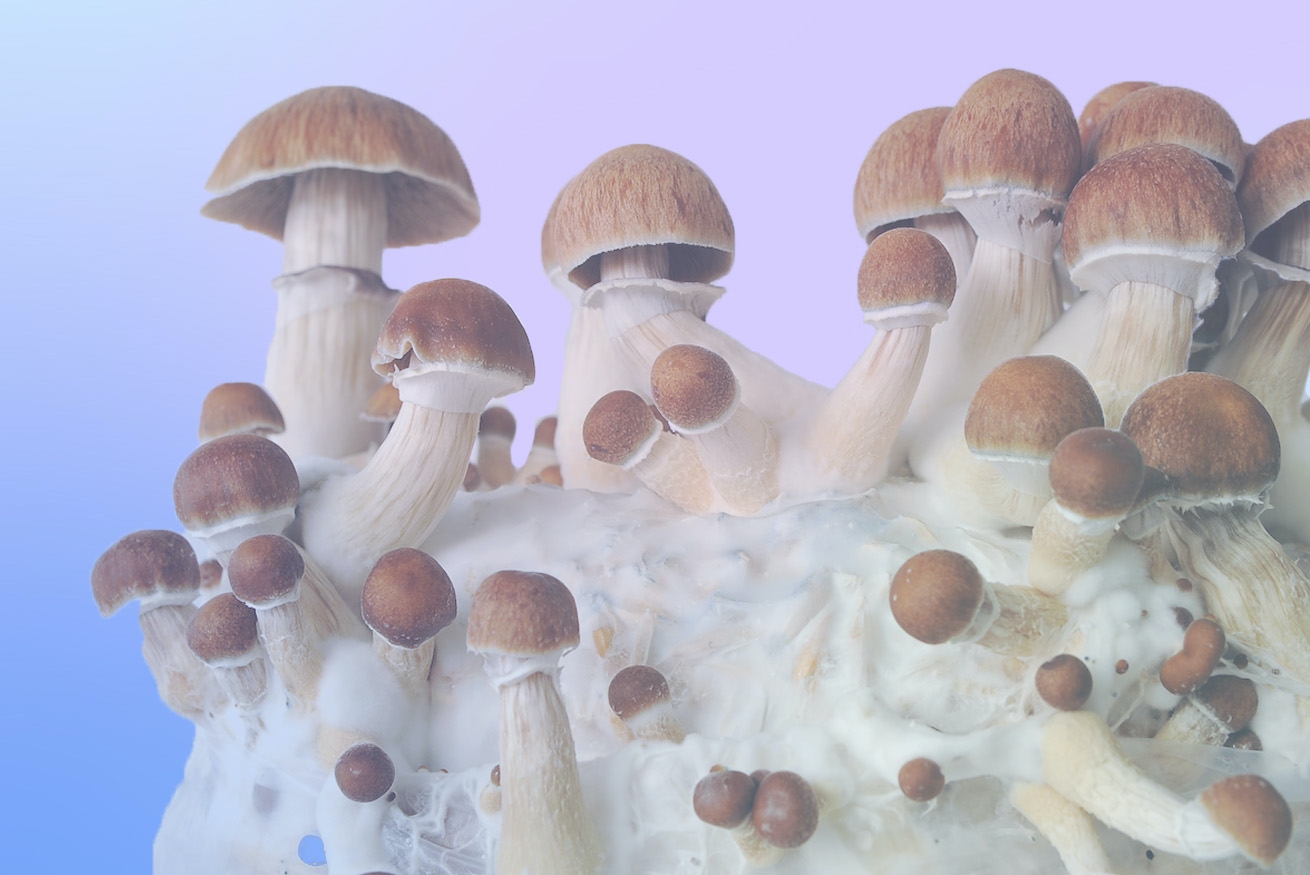 Under the newly revised programs, patients usually hear back within 48 hours, allowing for easier accessibility and efficient planning. This marks another milestone for Canada as the country continues to be a role model for progressive initiatives like legalizing cannabis in 2018, which was followed by several U.S. states in the following years.

But, the United States is expected to have a difficult time approaching such efforts. Maine is currently one of the only states that, this year, plan on considering a bill to legalize psilocybin. According to Psilocybin Alpha, already 10 U.S. states have decriminalized psychedelics while talks of it are rising in Oklahoma, Kansas, and Virginia. 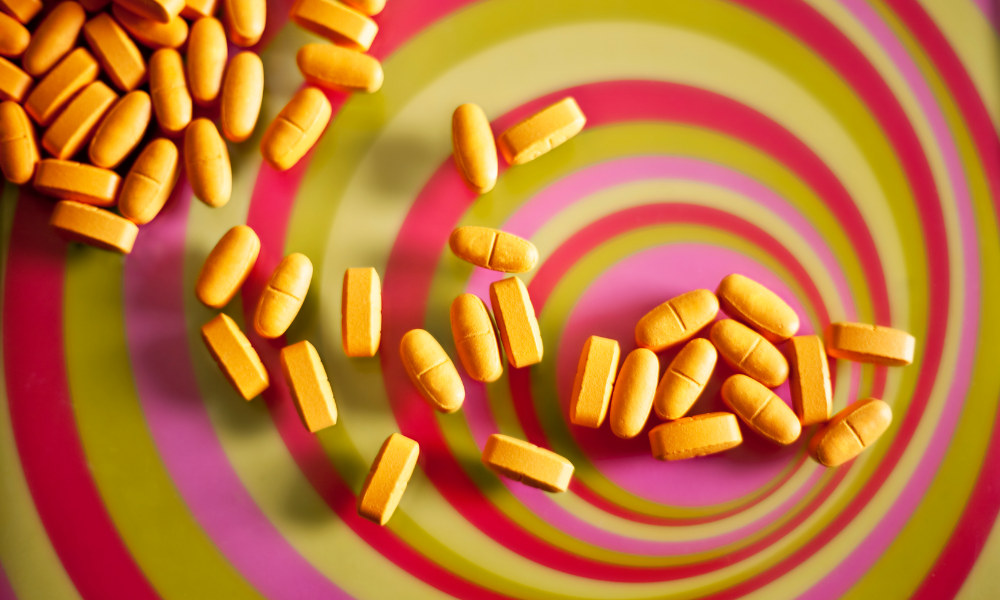 There’s really only one relevant issue in terms of decriminalizing psychedelics instead of legalizing them, and that’s capital gain. Because decriminalization relieves users from being charged with possession or using substances, this really only enriches the black market. Whereas if legalization were to occur, companies would be legally permitted to develop and sell products in the psychedelic industry and see some financial revenue.

Currently, Toronto-based Field Trip Health runs operations in 11 centers throughout Canada and the United States, all of which administer appropriate doses of ketamine to patients with depression, addiction, or PTSD. CEO Levy told the Bloomberg writer that the Canadian government would “at first be fairly restrictive” to permit the use of psychedelics, but he’s hopeful for some reform sooner than later.