The Cannabis Industry is quickly becoming a go-to career for those feeling stuck in a "dead-end" job. 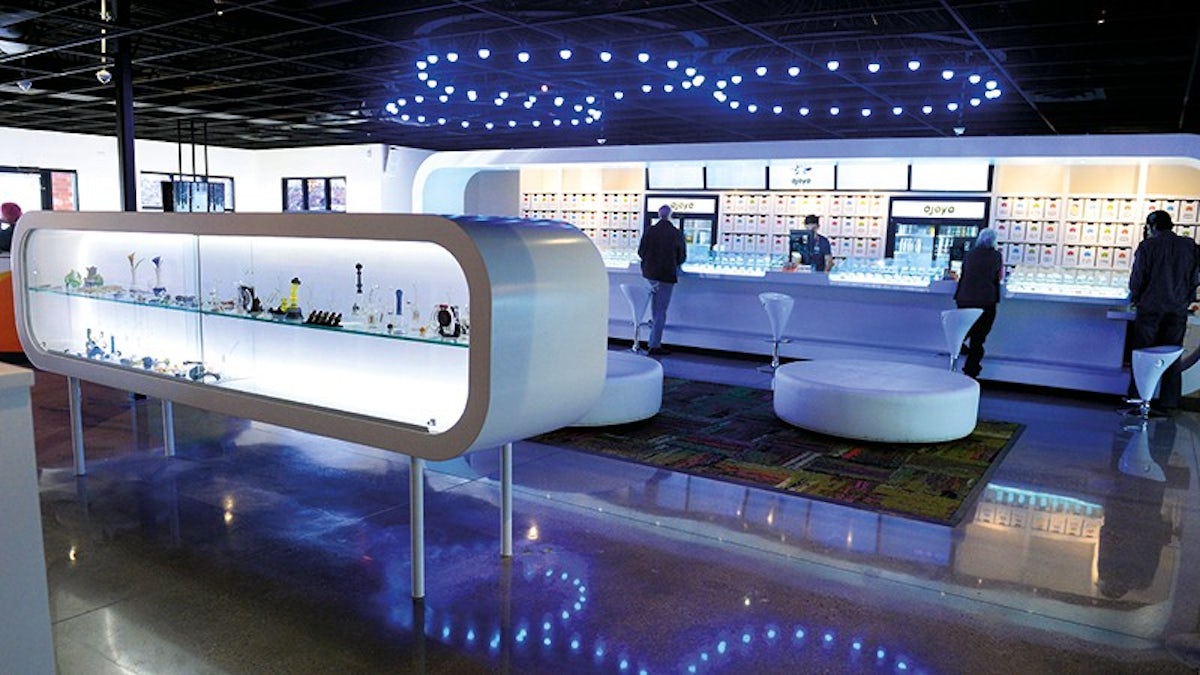 “I am so much happier,” said 46-year-old Jason Zvokel, who recently left his 15-year career as a Walgreens Pharmacist for a position at a cannabis dispensary.

Although his pay is 5% lower at the dispensary, Zvokel mentioned that “For the first time in years, I’m not miserable when I come home from work.” The same goes for countless other retail/restaurant workers who’ve shifted into the cannabis industry.

As marijuana dispensaries were deemed “essential” across numerous states during the pandemic, the industry has welcomed new employees with open arms, primarily those who were laid off or furloughed due to Covid-19. In 2020, the industry added nearly 80,000 new jobs, which is double than the year before, according to the Leafly Jobs Report in partnership with Whitney Economics.

It’s estimated that 321,000 Americans are working in the cannabis industry, thanks to the Leafly Jobs Report that highlighted the 32% increase from last year. Now that the legal marijuana industry is taking off as one of the fastest-expanding sectors, we’re now seeing more legal cannabis workers than paramedics, dentists, and electrical engineers.

Chief Executive of Cannabis Recruiting from Viridian Staffing recently garnered over 500 job applications for one single opening, “There is a sense that this is a booming industry that’s fun and interesting, with a lot of opportunities to move up quickly,” she mentioned.

In a previous article, we mentioned how Amazon eradicated pre-hire marijuana screening in support of federal legalization. The initiative has inspired many employers like retailers, restaurants, and city governments to efface similar requirements.