Now Reading:sports | The Las Vegas Lights become the first sports team to partner with a dispensary 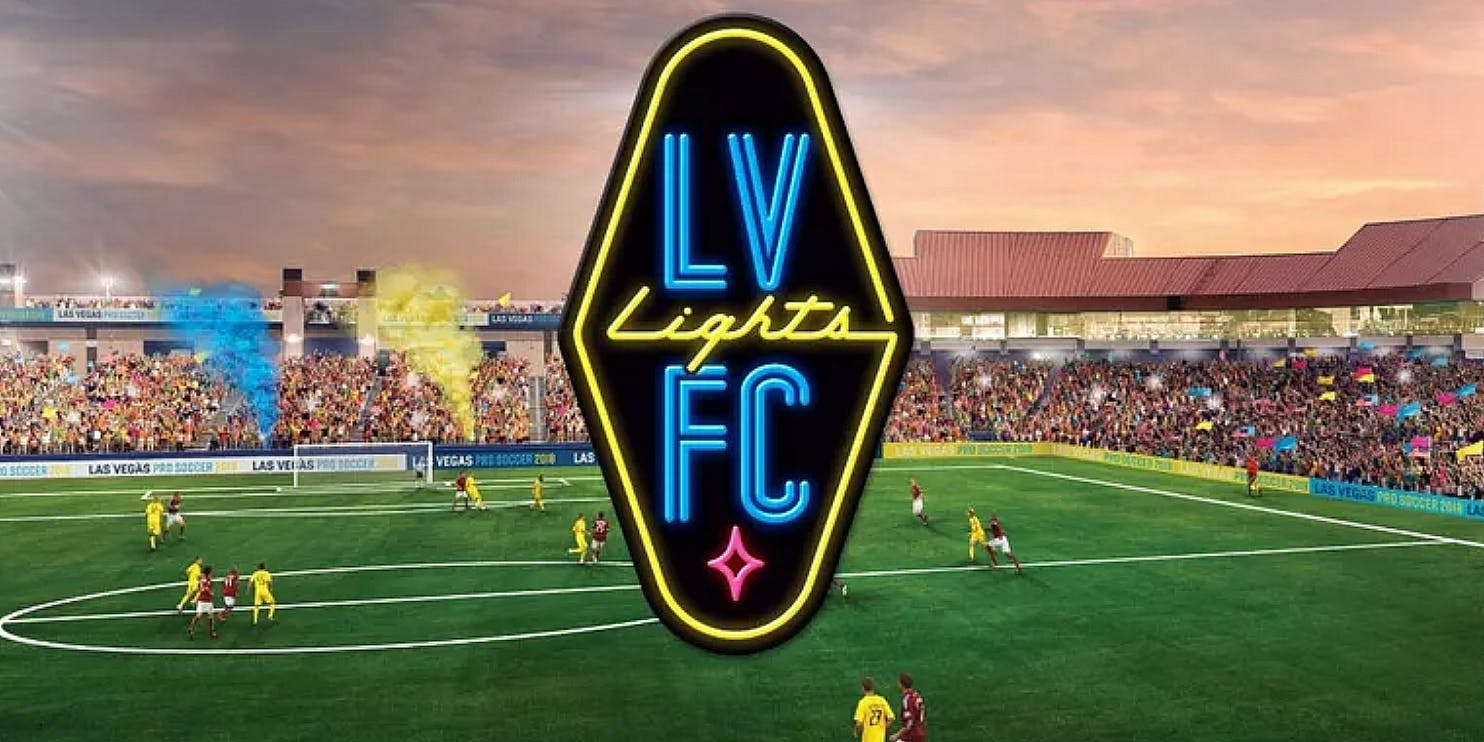 Fans can get discounts and Lights-branded herb.

The Las Vegas Lights, a professional soccer team that competes in the United Soccer League (USL), made history last week by signing a sponsorship deal with a Nevada-based marijuana dispensary. The Lights are now officially the first professional sports team in the country to form a partnership with a marijuana retailer. (The USL is a Division II soccer league, meaning it’s one step below Major League Soccer in the professional sports hierarchy.)

The dispensary is NuWu Cannabis Marketplace, which claims to be the largest medical and recreational marijuana marketplace in the world. The 16,000-square-foot dispensary even has a drive-through. As part of the partnership, NuWu will likely begin selling Lights-branded marijuana and possibly smoking-paraphernalia. NuWu is owned by the Paiute tribe, an indigenous peoples who have the dispensary on their tribal lands.

“This is the right time and the right market to do this, and we’re not going to hide. We think this will be part of the destigmatization of this substance and business,’ Brett Lashbrook, the Chief Operating Officer of the Las Vegas Lights, told ESPN.

The Las Vegas Lights captured many marijuana advocates’ feelings about their partnership with NuWu when they made their announcement on Twitter, signing off with “ONLY. IN.VEGAS.”