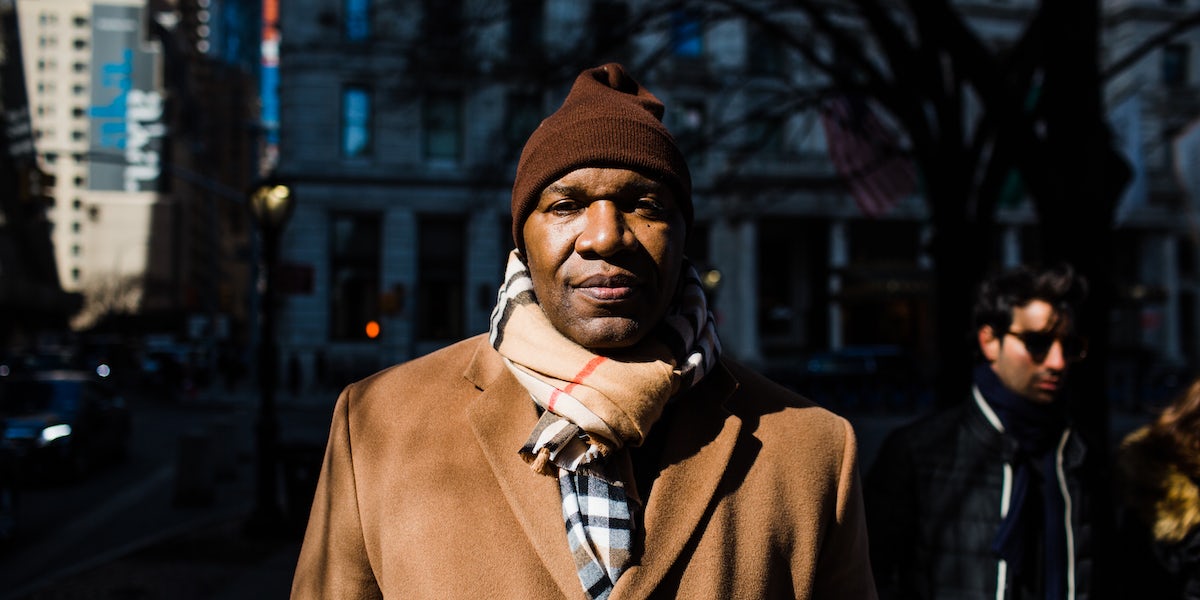 Photo by Benjamin Norman for Herb

Attorney General Jeff Sessions may think Donald Trump is a formidable adversary after the chief executive assailed him yet again Tuesday morning on Twitter. But Trump hasn’t seen anything yet. Now he has 285-pound former New York Jets defensive end Marvin Washington coming for him.

Washington is one of five plaintiffs in a new federal lawsuit against Sessions, the Department of Justice and the Drug Enforcement Administration (DEA), reports the New York Post. The suit seeks the legalization of marijuana through challenging the constitutionality of the 1970 Controlled Substances Act, passed in the Nixon Administration.

Michael Hiller, an attorney representing Washington and the other plaintiffs, told the Post,

The worse thing about the Controlled Substances Act – and make no mistake about it, there are plenty from which to pick – is that it classifies cannabis as a Schedule I controlled substance. That’s the most dangerous drug category of all, making cannabis just as dangerous as heroin or LSD, according to the feds.

Michael Hiller, who represents Washington and the other plaintiffs, including 11-year-old Alexis Bortell, who needs medical marijuana treatment for epilepsy, and disabled military veteran Jose Belen, who uses the drug to control his post-traumatic stress disorder, said,

Classifying cannabis as a ‘Schedule I drug’ is so irrational that it violates the U.S. Constitution. Meth and cocaine are schedule II drugs and thus considered more benign than marijuana under the law.

Washington is a plaintiff on the suit because the CSA stops him from getting federal grants to open a business that would allow NFL players to use medical marijuana for pain management. Washington says that would be a lot better for players’ health than the current method, which is prescribing opioids, which are harsh, addictive, and potential deadly.

The retired NFL star is co-founder of a company selling hemp-based sports performance products that contain no THC but are based instead on non-psychoactive cannabidiol (CBD). He became an advocate for legal marijuana after retiring from football in 1999.

NFL players “are fed opiates and pharmaceuticals throughout the week, from training camp until the end of season,” Washington to the New York Daily News. “That can be from June to January. It’s not normal.”

Washington, drafted by the Jets in 1989, took home a Super Bowl ring with the Denver Broncos in 1998.

Alexis Bortell, an 11-year-old who suffers from severe epilepsy, and Jose Belen, a veteran who uses medical marijuana to manage symptoms of post-traumatic stress disorder, are joining Washington in the suit, reports the Daily Caller.

Enjoy the latest and greatest from Herb, enter your email below to get exciting cannabis updates delivered to your inbox.
July 25, 2017 — Last Updated
Written by Steve Elliott