Now Reading:sports | Why The NFL Needs To Allow Players Access To Medical Cannabis 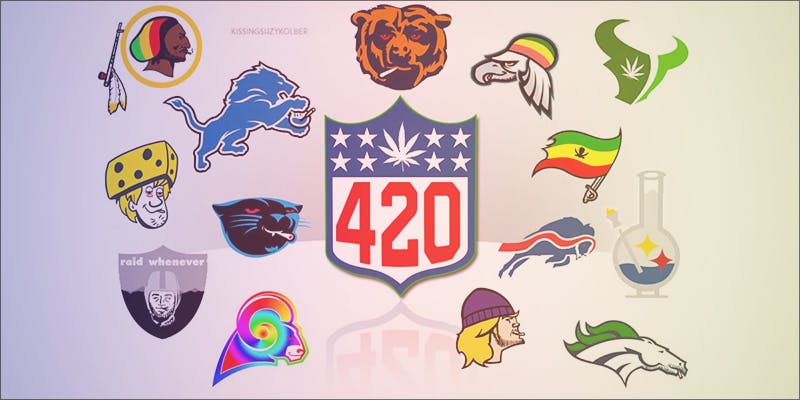 Why The NFL Needs To Allow Players Access To Medical Cannabis

Just like a majority of states have now enacted pro-cannabis legislation, two-thirds of players desire the same in the NFL.

In a recent ESPN video, former NFL player Eugene Monroe (who famously donated $80,000 to When the Bright Lights Fade) discussed his growing frustration with the NFL and its policies on cannabis use.

Monroe is not alone in his mission to reform the NFL’s cannabis policy. In fact, he is joined by athletes, politicians, news companies, and non-profits who also want to advance the research on cannabinoids like CBD and THC.

I’d love to see an atmosphere where we push away from the opiate drugs, and use marijuana as a healthier more natural way to heal from pain. – Eugene Monroe

Monroe touches on the long-term side effects of using opiate based painkillers. The immediate relief provided from these addictive painkillers comes with hidden pitfalls.

The stories are sad about how players went down a dark path. Players talking about taking dozens of Vicodin on a daily basis. Currently, the NFL bans the use of cannabis for any reason, saying they are waiting on the science. Even though it (cannabis) is safer than what the team doctors are prescribing. – Eugene Monroe

A recent survey of NFL players showed that two-thirds believe cannabis use equals fewer painkillers. Just like a majority of states have now enacted pro-cannabis legislation, the majority of players desire the same in the NFL.

With our support, our favorite players may be able to shed the pitfalls of taking opiate based painkillers.

Allow them to consume cannabis. Let them win. Permit them to be healthy. Isn’t that what we all want for ourselves anyhow?