How a Sports Gambling Case Could Impact Legal Weed

The case is going all the way to the Supreme Court, where decisions are felt on a national level. 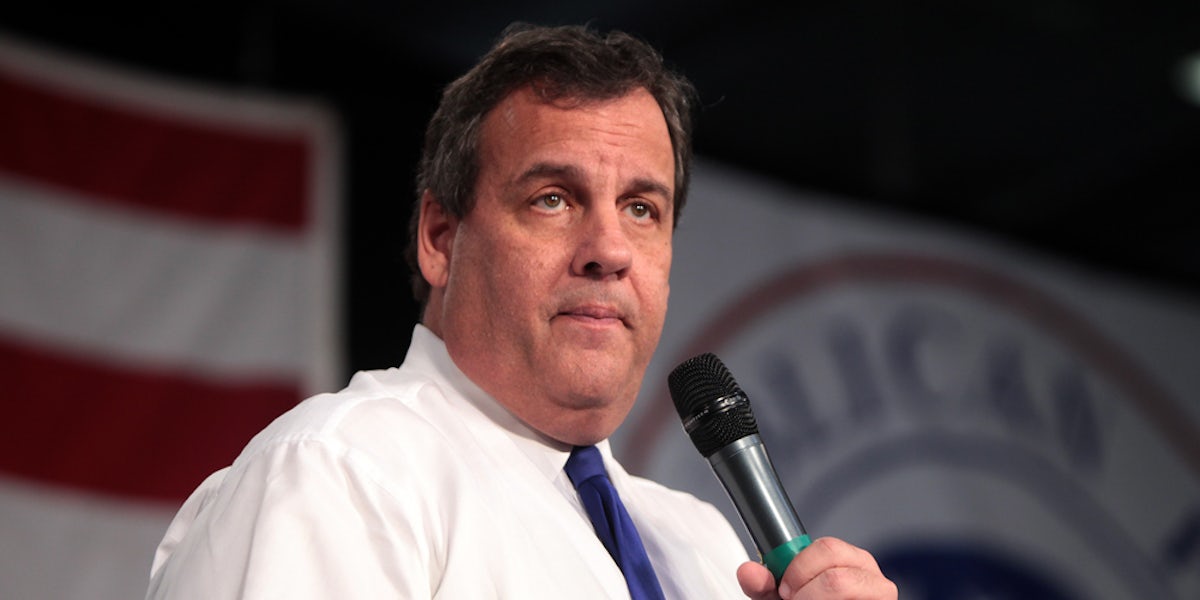 Federally, sports gambling is illegal in the United States. Federally, cannabis is still an illegal substance. Sports gambling and cannabis have little else in common, unless you make a sport out of competitive bong hits and then bet on them. However, a Supreme Court Case involving the NCAA and, who else, exiting New Jersey Governor Chris Christie may influence the current course of legal cannabis.

In 2011, New Jersey voted to allow institutional gambling. Soon after, lawmakers began licensing casinos to allow betting on professional and amateur sports leagues. Some national leagues weren’t having any of this, and a coalition, led by the NCAA, decided to challenge Chris Christie. In 2013, the Appeals Court favoured the NCAA, saying that because New Jersey obliged to the Bradley Act in 1992, which banned sports betting nationwide, they have an obligation to stick with it. Christie is now hoisting the matter all the way up to the Supreme Court, where decisions are felt on a national level.

This case is making some pro-cannabis lawmakers nervous. Even though the issues don’t seem related, the discrepancy between things that are illegal on a federal level and on a state level is one of the chief concerns in the world of cannabis, especially when a staunch anti-cannabis fella like Jeff Sessions controls the federal Department of Justice.

“If the federal government can make the states pass laws, or keep laws that its citizens hate on the books, the core promise of anti-commandeering is a lie,” said Sam Kamin, a professor of marijuana law at the University of Denver. “When the federal government meddles in this process, it muddies the waters and stifles the will of the voters.”

The grand irony is that if Chris Christie wins on the sports gambling front, he’d lose on another. Chris Christie is a vocal critic of the legalization movement, comparing marijuana to harder drugs like heroin and describing legalization as a ploy for liberals to “poison our children.” While Christie is stepping down as New Jersey’s governor, he continues to head the Trump administration’s opioid commission and refuses to listen to any advocates suggesting legal cannabis could help end the drug crisis.

Trump has been neither here nor there on legalizing cannabis, though he surrounds himself with critics like Sessions and Christie. As far as sports gambling goes, Trump supported Christie’s goal of repealing the Bradley Act.  “I’m OK with it because it’s happening anyway,” Trump told Fox Sports Radio during the 2016 campaign. “Whether you have it or you don’t have it, you have it.”

Trump might not have realized, though, that the exact same argument can be applied to weed.

Enjoy the latest and greatest from Herb, enter your email below to get exciting cannabis updates delivered to your inbox.
December 30, 2017 — Last Updated
Written by Zack Kotzer