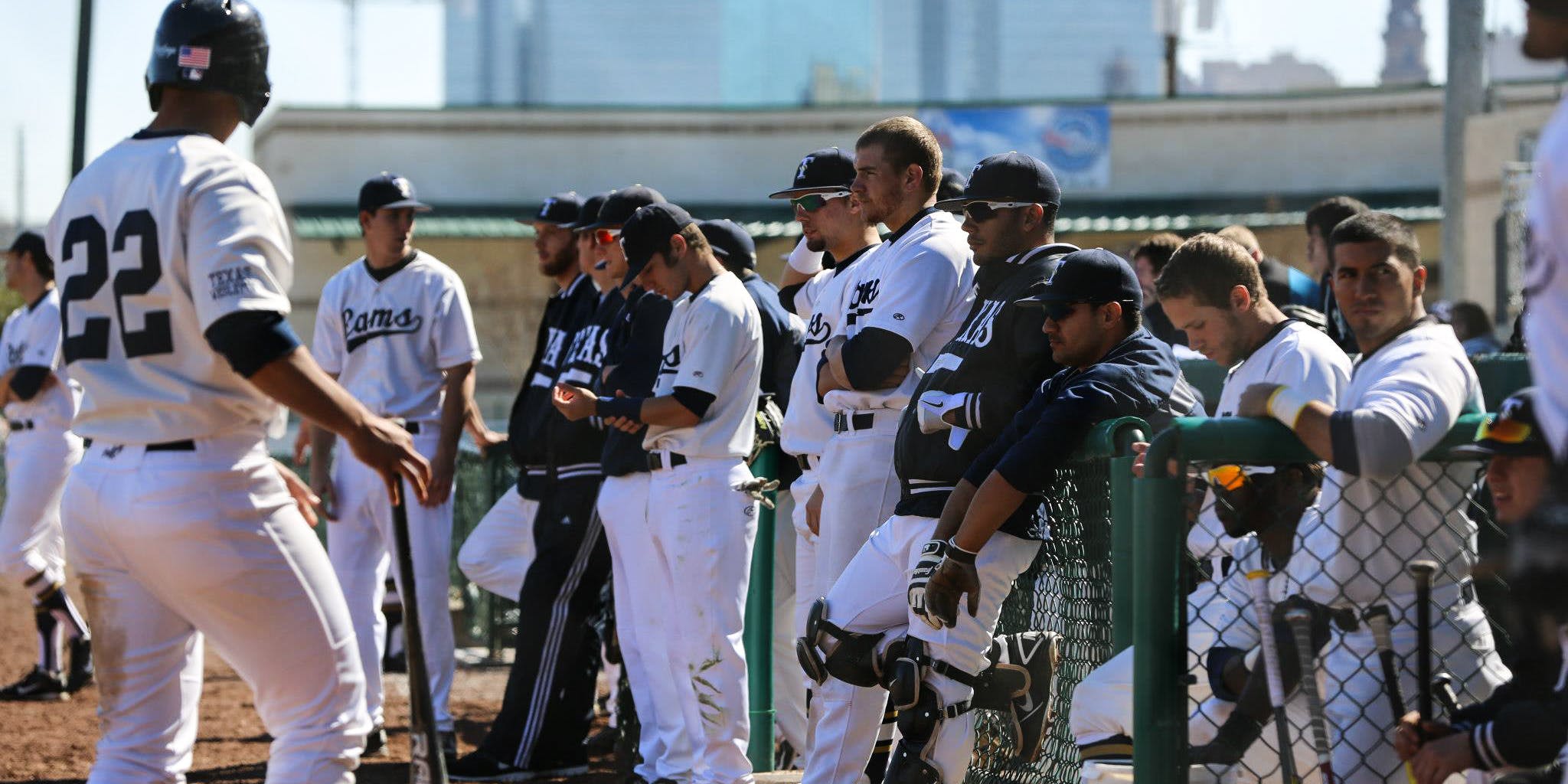 Quite similar to Coach Conrad in Dazed and Confused, one Texas coach was appalled by the thought of stoners joining his team. Mike Jeffcoat, a baseball coach for Texas Wesleyan University, sent a preemptive rejection letter to an applicant in Colorado. The letter informed the aspiring player that Wesleyan wasn’t accepting players from states where weed is legal, and they can “can thank your liberal politicians.” The message soon went viral, and Coach Jeffcoat found himself fired.

There was no evidence that the player, Gavin Bell, even smoked marijuana, but that didn’t stop Jeffcoat from a personal blanket ban. “Thanks for your interest in our program,” wrote Jeffcoat. “Unfortunately, we are not recruiting players from the state of Colorado. In the past, players have had trouble passing our drug test. We have made a decision to not take a chance on Student-athletes from your state.”

Soon after, Texas Wesleyan announced that after 17 years, Jeffcoat was no longer under their employment. Furthermore that the decision to block Bell and other players from Colorado was not related to the school’s own policy.

Jeffcoat told local news that he doesn’t hold a grudge against Gavin Bell for his termination and that it was the only time he had told an applicant that they were rejected over living in a pot-friendly state. Jeffcoat said ‘it’s just an unfortunate situation.’

“I am certainly a big opponent of the legalization of marijuana,” said Jeffcoat. “I think it is going to be very harmful to our country in several states if they continue to legalize it… When we started the drug-testing policy at Wesleyan, maybe six or seven years ago, not every year, but some years I’ve lost some players that failed a drug test.”

Because it lingers in fat cells, drug tests usually pick up positive traces from smoking sessions from days prior, but it’s less likely to stay the length of moving and training from one state to another. Studies show that, even though weed is extremely popular in their legalized states, most high school students aren’t partaking.