Next:Culture | TRĒ House Is Your One-Stop Shop For The Finest THC Products Worldwide 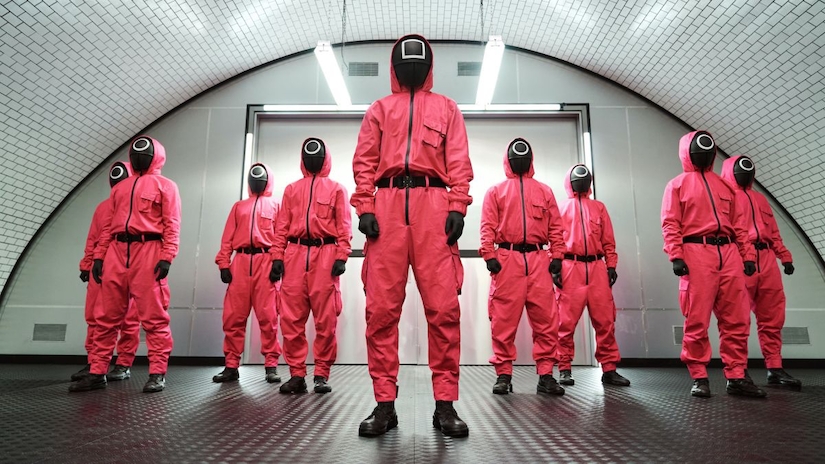 The latest Netflix series to reign supreme is none other than the Korean thriller Squid Game. Yesterday, Netflix tweeted that up to 111 million people watched the show’s first season within its first 28 days of release. The company’s prior record-holder was Bridgerton, which garnered over 82 million views.

Squid Game’s large and eerie doll released a video that thanks to all 111 million VIPs who brought the show into its number one position worldwide. According to Netflix’s metrics, Squid Game topped its charts in 90 countries since its launch in September. 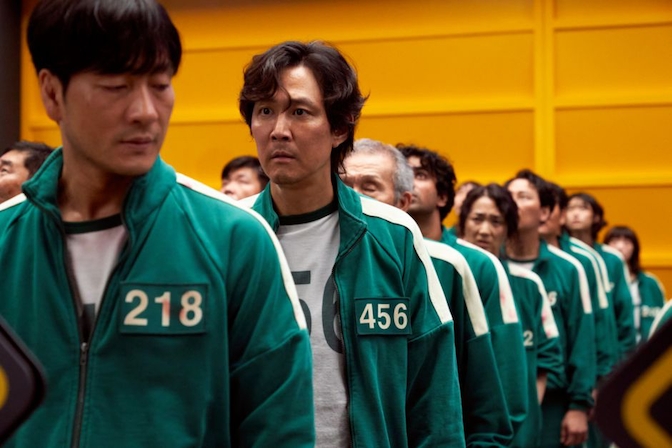 We must mention that Netflix’s view counts don’t necessarily mean that each person who clicked on the show watched its entirety. One official view actually counts for one user who watched at least two minutes of any episode. So the 111 million number is somewhat of a rough approximation. 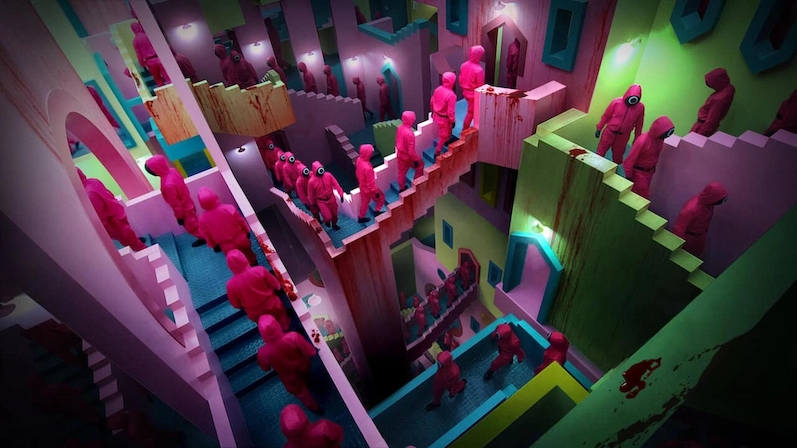 Another reason why Squid Game made waves across 90 countries is that the show’s subtitles and dubs are available in more than 30 languages. Even billionaire Jeff Bezos had something to say about Netflix’s inclusivity towards different countries and languages.

“Reed Hastings and Ted Sarandos and the team at Netflix get it right so often,” he tweeted. “Their internationalization strategy isn’t easy, and they’re making it work. Impressive and inspiring. (And I can’t wait to watch the show).”