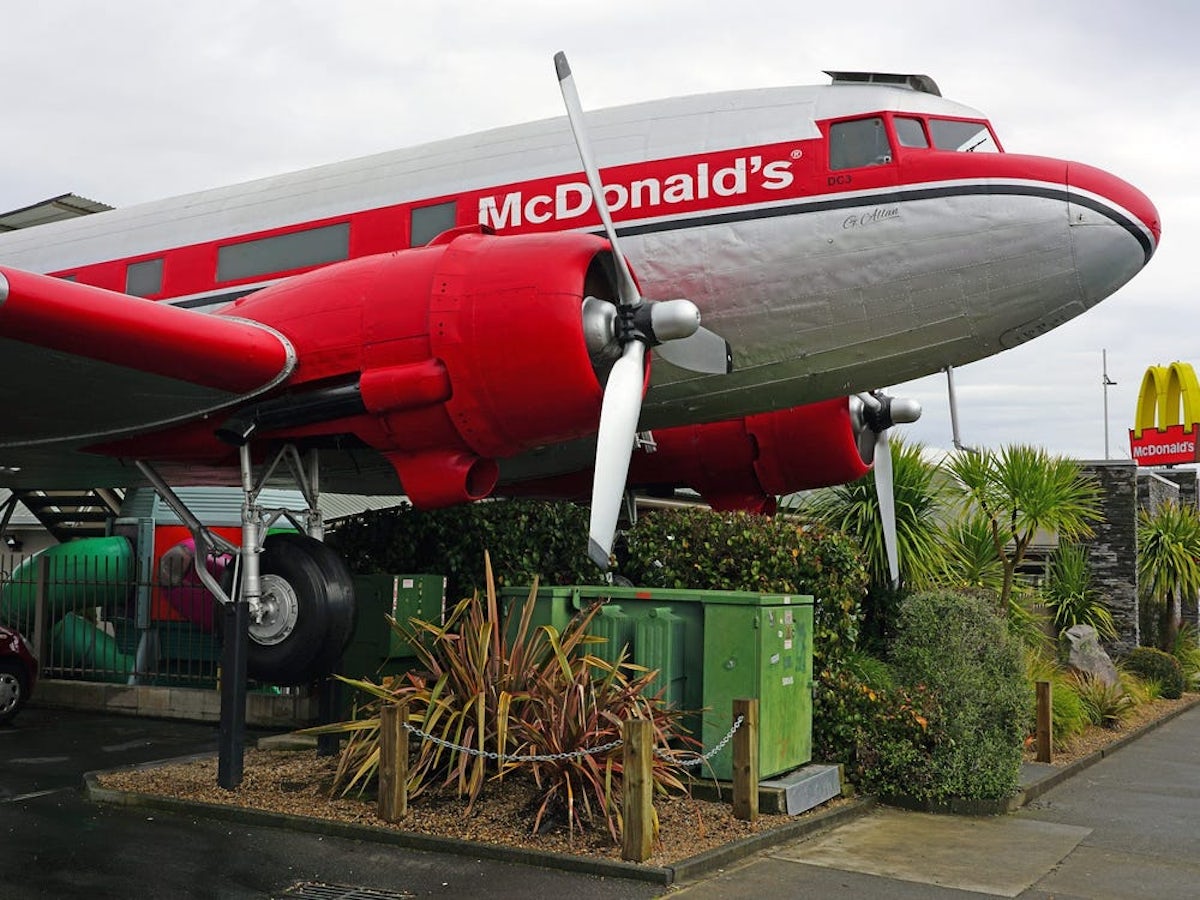 Max Krieger, 28, has made a splash in quite the unique online territory, finding images of unusually-themed McDonald’s locations and posting them to Twitter.

More recently, Krieger has decided to bring the project to life. He plans to visit 12 “nonstandard McDonald’s” around Florida with a film crew to document their stories, preservation, creation, and why they’re so appealing. Krieger plans on vising both active and inactive locations.

The documentary is not affiliated with McDonald’s whatsoever, and in an attempt to avoid legal trouble, Krieger is making the film free for viewing. “I think if they were going to cease-and-desist me, they would’ve done it already,” he said.

A nonstandard McDonald’s often brings a bounty of nostalgia, as almost every one of Krieger’s posts has a comment that discusses memories and experiences at the place, positive or negative.

“Certainly seeing people reappreciate something that they had forgotten about feels fulfilling,” Krieger mentioned. “It feels like I’m putting something that’s an emotional net positive into the world with my online content.”

A psychology professor at Le Moyne College who studies nostalgia mentioned that humans tend to develop emotional attachments to places “where they have found a sense of stability.”

Familiar places often provide that sense of stability, proving that McDonald’s food and overall brand offers a feeling of comfort to those who use the restaurant to meet with friends and family or as the final pit stop on a busy night out.