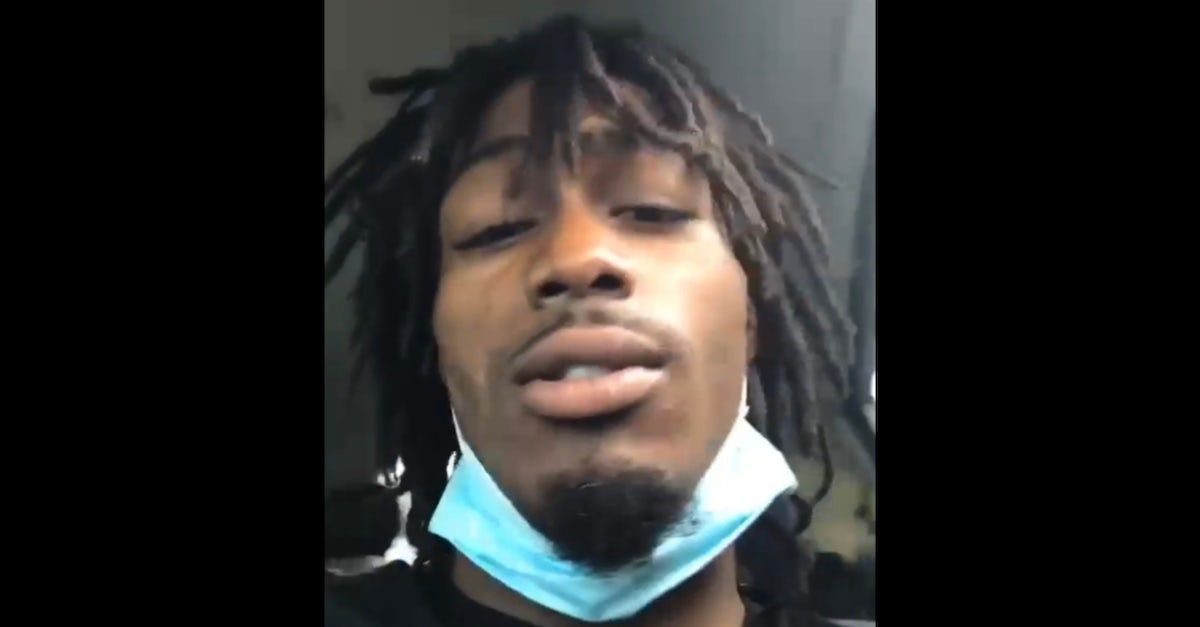 Horrible and shocking events occurred in Atlanta, Georgia, as a dead body rolled out of a stolen mortuary van while the suspect fled the scene, prompting a police chase.

According to the Conyers Police Department, the suspect is 23-year-old Kijon Griffin, who’s still on the loose and wanted for several felonies.

Griffin stole the mortuary van to flee from a prior police chase, and in doing so, he quickly escaped only to leave behind a human body that rolled out of the van’s open back hatch and into the parking lot, said police. On-site personnel quickly and safely secured the body.

Police continued their chase for Griffin from Conyers to DeKalb County, where the van broke down after striking a few vehicles on the way and blowing a tire. However, the suspect fled on foot and ran into a nearby woodline, where police lost him.

Authorities are urging anyone with details on Griffin’s whereabouts to contact the Conyers Police Department immediately.