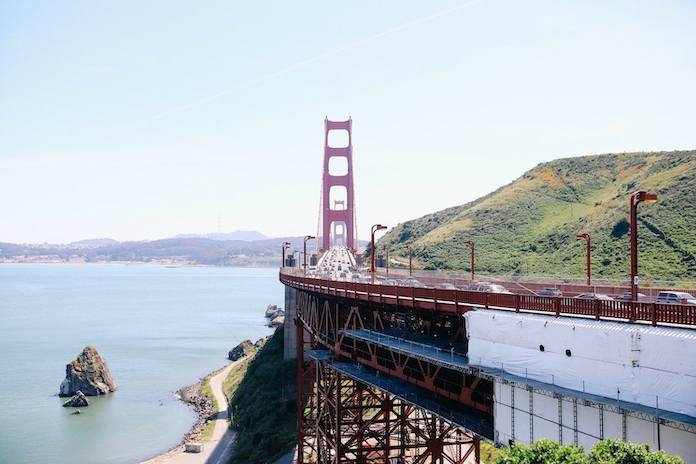 MediThrive in San Francisco donates to Sunflower of Peace, giving resources to the country's medical field.

Privilege isn’t tricky to notice nowadays, especially as millions of Ukrainians continue to suffer under the deadly weight of tyranny caused by Russian forces since invading its neighbor country on February 24. As North Americans watch it all unfold via news and media, we must ask ourselves how we can help.

Working in such a profitable industry like cannabis comes with its economic benefits. Some businesses throughout the continent are making their best efforts to help Ukrainians in any way.

San Francisco-based MediThrive dispensary is a prime example. It’s currently raising funds for the Massachusetts nonprofit organization supporting Ukrainians, Sunflower of Peace. For MediThrive’s Ukrainian Jewish refugee CEO, Misha Breyburg, this was a situation that hit too close to home…literally. 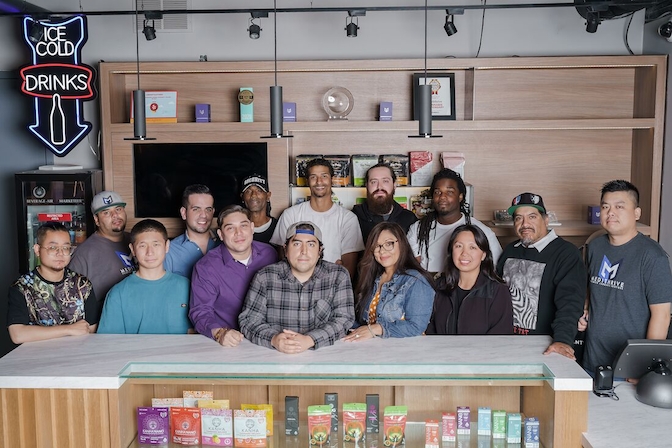 Having immigrated from Odessa to the United States when he was a child in the 70s, Breyburg told the Jewish News of Northern California that “I couldn’t live with myself if I didn’t do something.”

His first move was a physical change to MediThrive’s storefront in California, painting the outside blue and yellow in honor of his native flag. A few days ago, on March 6, the dispensary donated all proceeds from cannabis sales to Sunflower of Peace, according to High Times.

In a recent press release, MediThrive stated that charities focussing on offering Ukraine food and military aid are incredibly beneficial, but the “medical professionals responding to the crisis in Ukraine struggle to treat the wounded and sick.” Adding, “they require more medical and survival supplies.”

For this reason, Sunflower of Peace will focus more on medical aid for healthcare workers struggling to assist the severely wounded. From March 6 to March 13, MediThrive announced that it would donate 10% of all sales to Sunflower of Peace. 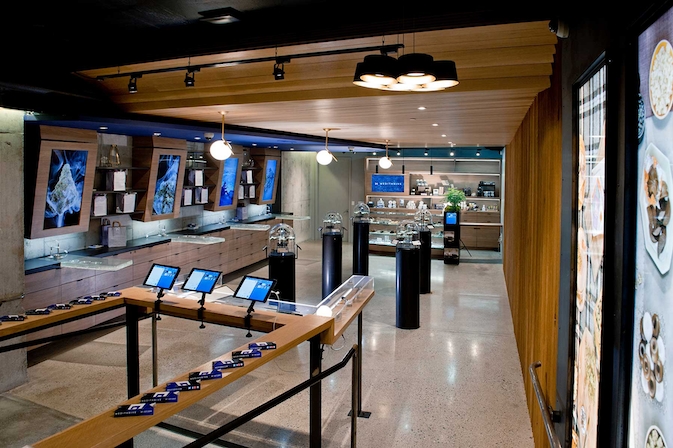 Sunflower of Peace has undergone a few changes in its main goals and focus since launching in 2014. Initially, it centered operations around offering support to Ukrainian orphans and similar people in displaced situations. Following this was supporting Ukrainians most affected by the COVID-19 pandemic.

Finally, Russia’s invasion of Ukraine spurred the NPO change operations for the third time. On Sunflower of Peace’s website, the organization writes, “We are acquiring and distributing first-aid backpacks, medicine, medical instruments, and other means of survival that are saving hundreds of lives.”