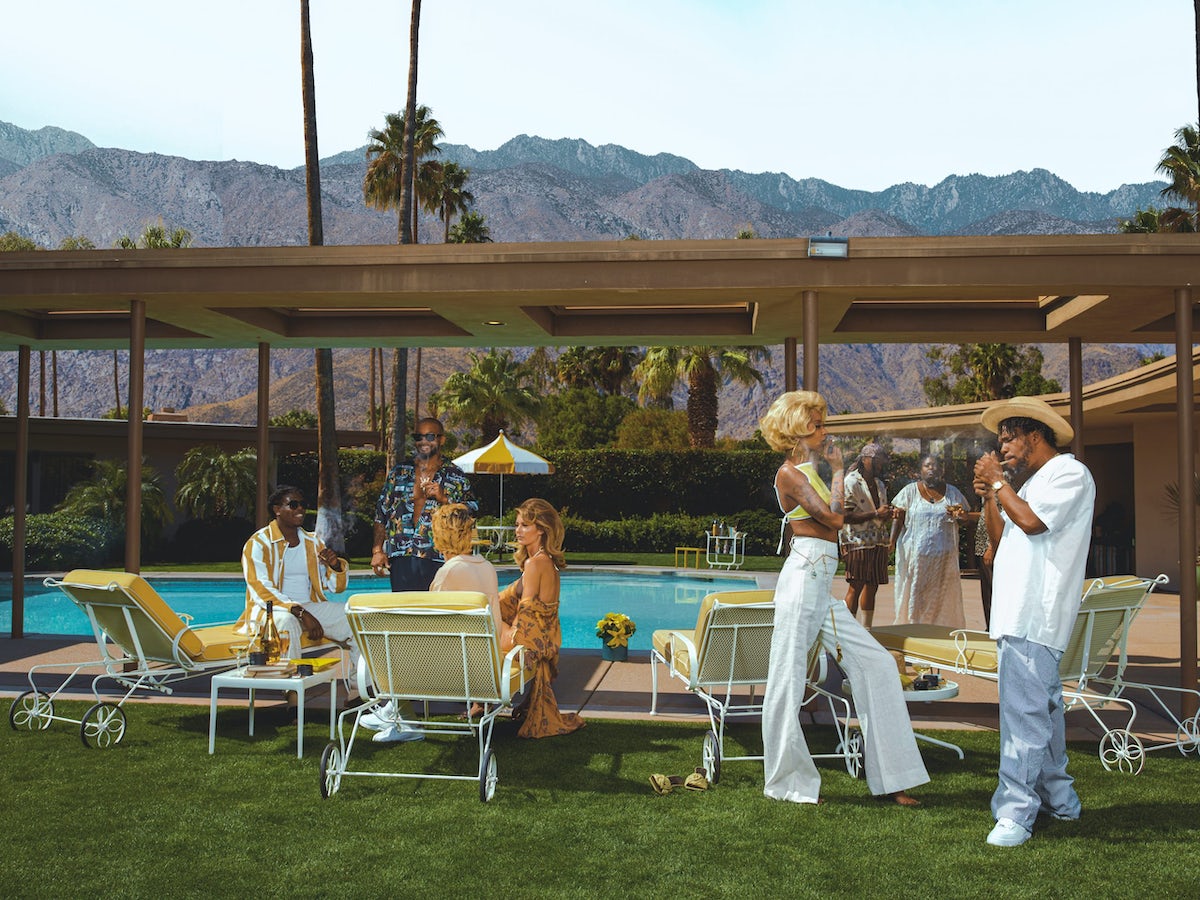 Snoop Dogg’s company, Leafs by Snoop, initially launched back in 2015. Since then, he’s upped the game with a CBD e-commerce platform through his media company, Merry Jane.

Seth Rogen’s cannabis company Houseplant made waves during its initial launch this past March, so much so that fans caused the website to crash. Houseplant was co-founded with creative partner Evan Goldberg.

Although its price points were relatively high, it’s earned some fair reviews from companies like Leafly, who mentioned that the bud “earns the title of ‘luxury,’ and you pay for it.” With its luxurious ad campaign shot by Hype Williams, Monogram’s weed can be seen in the hands of Curren$y, Chika, and more.

Marley Natural’s website expressed Marley’s belief that “a healthy, sustainable relationship with nature not only benefits us as individuals but also is essential for global well-being and happiness.”

His family formed the Marley Natural company to pay tribute to his passion for healing herbs. The company offers four categories of sun-grown flowers: Green (hybrid), Gold (Sativa), Black (Indica), and Red (CBD-rich), as well as other products like rolling trays, pipes, and grinders.

Marked as one of the trailblazing celebrity cannabis brands, Tommy Chong’s cannabis can be found in almost every legal state. Be prepared when buying Chong’s potent weed, as you can purchase products like The Changer, an eighth of flower in one massive joint.

You can also find other products like vape pens, topicals, elixirs, and 10mg THC-infused breath strips in blueberry, chocolate mint, and strawnana flavors.

Shop Grassdoor Now
September 15, 2021
Written by Herb
Save for later
Start saving articles by clicking the heart icon and you'll find them again in your profile page.

Get 20% off premium weed and discover the latest products, news, and deals in cannabis.
September 15, 2021
Written by Herb