Thanks to the top venues that keep our music scene alive and well, Los Angeles has quite a musical history. 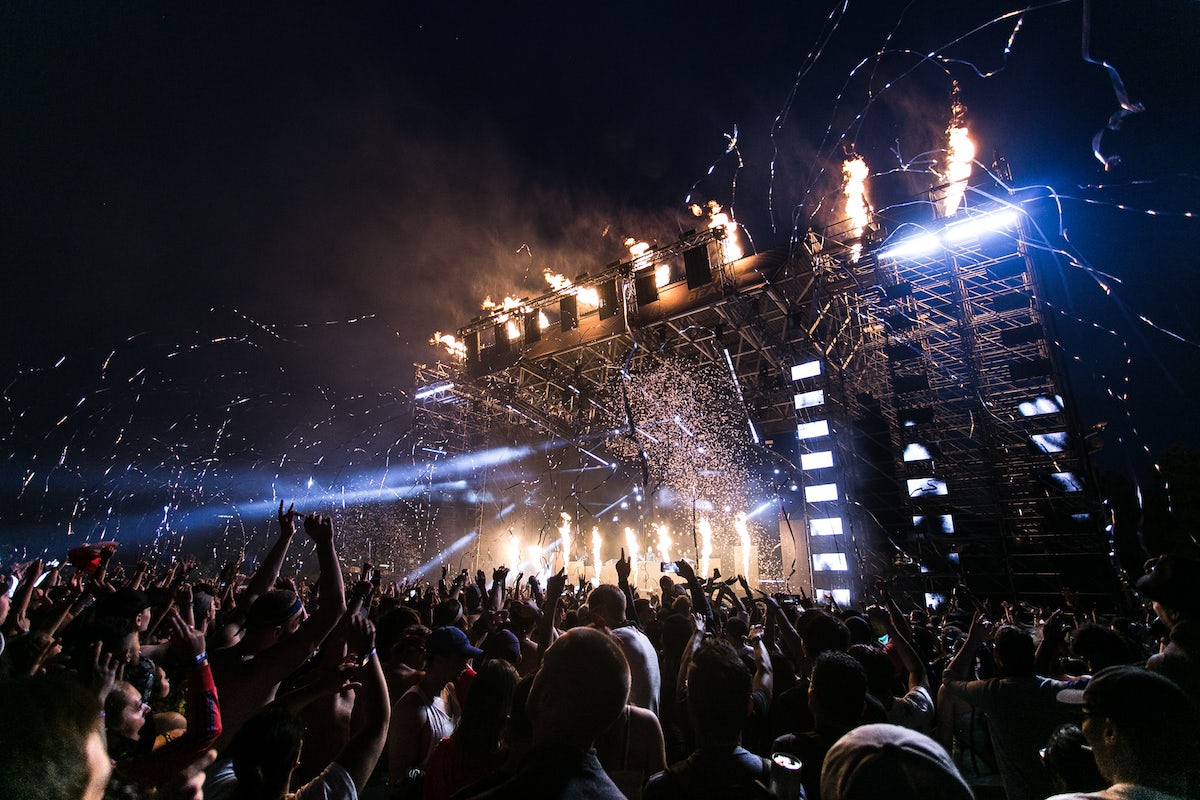 With over 90 years of history in the making, The Greek Theater’s Athens-inspired architecture is quite the opposite of your usual dingy rock club. However, this 6,000 capacity outdoor venue and incredible acoustics make for a refreshing and eye-opening live music experience.

Voted into the Rock and Roll Hall of Fame in 2006, it’s undoubtedly one of the more legendary venues across Los Angeles, most known for hosting some of the earliest shows by The Doors. From Zeppelin to Mötley Crüe and Guns’ n Roses, everyone must experience the thrilling ambiance of this staple Hollywood venue.

Only two blocks away from Sunset Blvd’s Whisky A Go-Go lies the notorious reputation of The Roxy. This classic nightspot has been up and running since 1973, where John Lennon used to kick it with his pals Harry Nilsson and Keith Moon in the private bar upstairs. Acts like Neil Young, U2, and the Foo Fighters have shaped The Roxy to be just as iconic as their music.

Known for its over-the-top, grandiose, and Art Deco theme, The Wiltern is genuinely one of the city’s architectural gems. Marked as one of the largest capacities at 2,300, The Wiltern also holds a wide array of talent ranging from the Moscow Ballet and A-list comedians to Van Morrison and Deadmau5.

It’s hard to miss the iconic Troubadour sign when strolling down Santa Monica Boulevard, as its Old English lettering represents its history since founded in 1957. That same year, Lenny Bruce was arrested here on obscenity charges for saying “schmuck.”

After meeting at an open mic, The Byrds infamously formed here while icons like Elton John, Tom Waits, and James Taylor helped the venue earn its prestigious reputation.