Actor Peter Dante is no stranger to stirring the pot and getting in trouble with authorities. 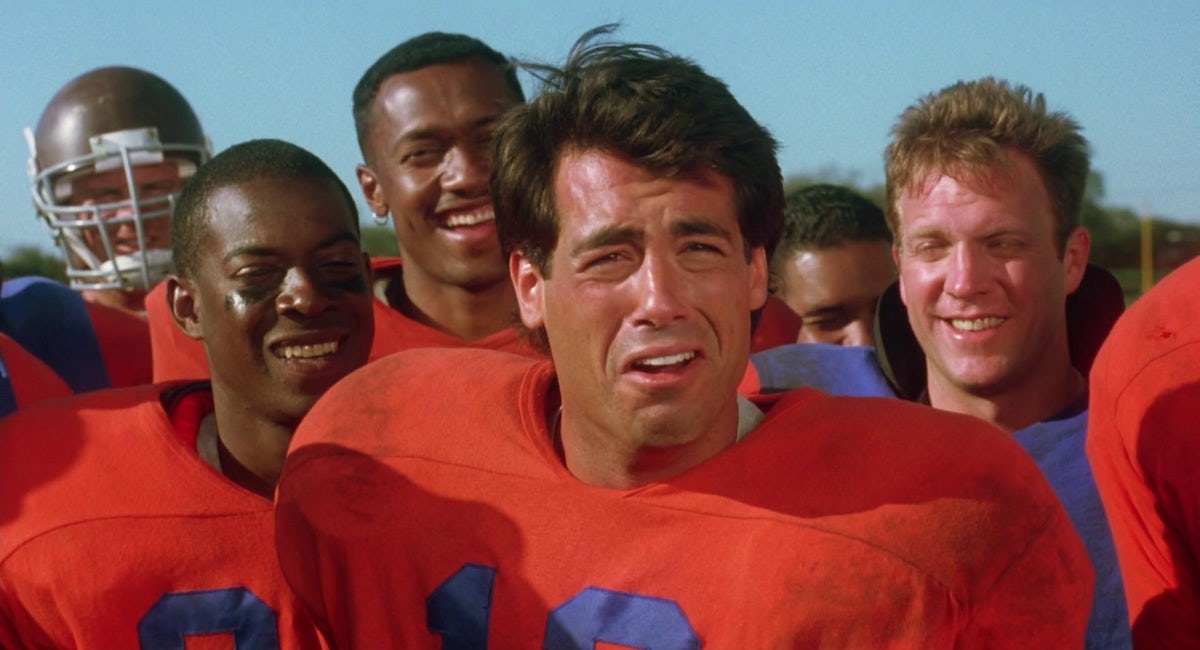 Known for taking part in countless Adam Sandler films, actor Peter Dante is also known for getting in trouble with the cops more often than not. In a recent argument, Dante threatened to kill his neighbor over construction noise on the neighbor’s property.

Law Enforcement mentioned that cops appeared at Peter’s L.A. home early Wednesday morning after he allegedly blew a fuse and exploded on his neighbor. Police say that Dante was angered by the loud noise of construction work at his neighbor’s house.

This ticked Peter off in quite a harmful way, as officers followed by saying that the confrontation quickly escalated to where Peter threatened to kill his neighbor and hurt his wife and kids. Police later arrested Dante for making felony criminal threats, where he was taken into custody but posted bail and was later released.

This isn’t the first time Peter got in trouble with the police; back in 2013, he was arrested and kicked out of an L.A. hotel after making violent threats and using racial slurs.