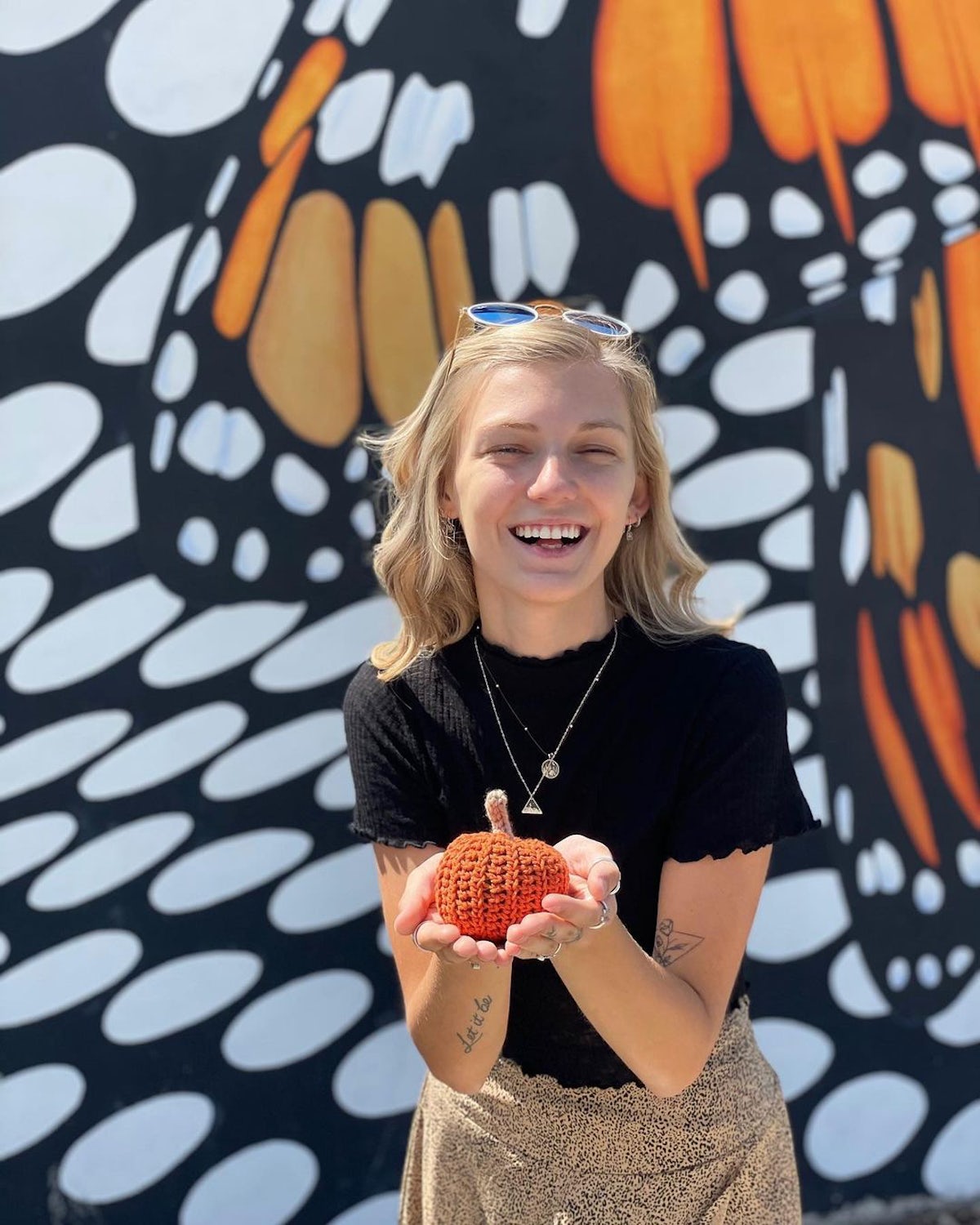 On Monday, FBI agents and police officers crowded the home of 23-year-old Brain Laundrie in an attempt to question him for the disappearance of his deceased girlfriend, 22-year-old Gabby Petito.

This past weekend at a National Park in Wyoming, Petitio’s body was discovered months after the couple decided to do a cross-country road trip. A recent video posted by local media shows at least a dozen officers swarming Laundrie’s parent’s house in North Port, where the couple had been living before they hit the road.

The couple began their journey in July in a converted van to tour the national parks out West. It’s said that they got into an argument along the way, and Laundrie was seen pulling up to his parent’s house alone after returning from the trip on September 1st.

Laundrie’s whereabouts are unknown. There are currently no released details on Petito’s cause of death, and an autopsy is set to take place today, Tuesday, September 21st.

Laundrie’s parents allegedly told officers that he might have fled to Florida’s nature preserve, leading officers to conduct a search party that failed to find Laundrie or any hints as to where he might be.

North Port police said in a statement, “we’ve exhausted all avenues in searching the grounds of the 24,000-acre (9,700-hectare) Carlton Reserve” in Sarasota County. Thus, the search continues.