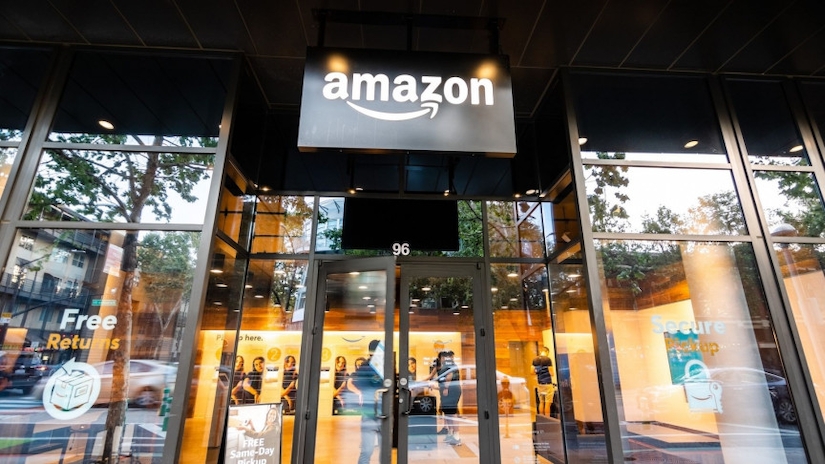 And no, it's not to sell weed online.

E-commerce giant Amazon is making its stance on marijuana legalization known through various campaigns and endorsements. According to The Washington Post (TWP), on Tuesday, Amazon reportedly endorsed legislation by Rep. Nancy Mace to legalize cannabis and end federal prohibition.

This is impressively the first time Amazon has supported a GOP-led bill regarding federal marijuana legalization. The online company is currently formulating a campaign around the issue in hopes of broadening the horizons for employees who choose to work there. 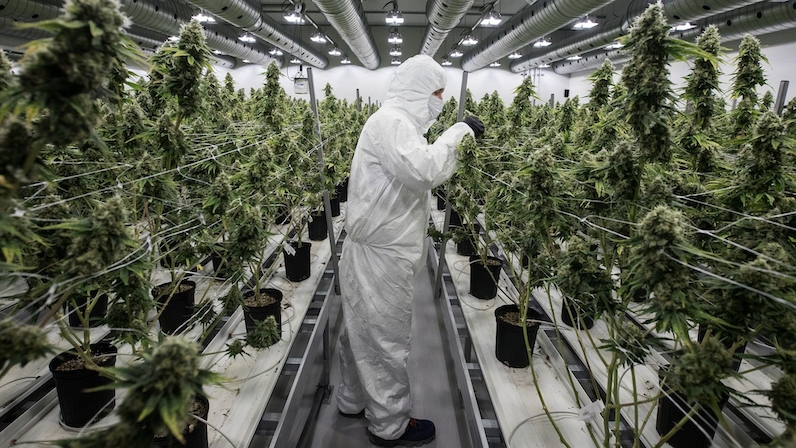 This isn’t the first time we heard Amazon’s eagerness to legalize the plant, as last year, the company touched on other Democratic-led bills similar to Mace’s that aim for federal legalization and removing cannabis from the list of restricted substances.

The e-commerce company hopes to influence other lawmakers to hop on the cause. But why all the commotion and uproar from Amazon? Why would legalizing marijuana help their company? The Washington Post notes that Amazon could broaden its applicant pool by reducing drug testing requirements and allowing employees to obtain the plant for whatever reason.

On Tuesday, Cristiano Lima from TWP spoke with Amazon’s vice president of public policy, Brian Huseman, during an interview. Huseman said these kinds of political issues aren’t the norm for Amazon, but in no way is the company planning on selling cannabis through its website, “that is not why we’re doing this or being involved in this debate,” he said. 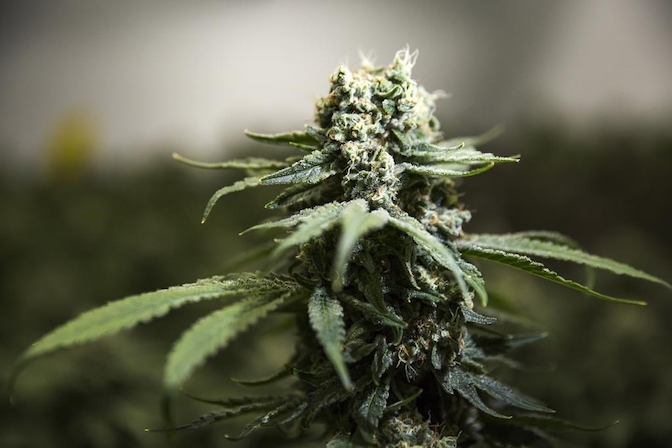 One could argue that selling cannabis on Amazon would result in unbelievable profits for the online company, but this isn’t why it’s backing marijuana bills, allegedly. Huseman added that his company had faced numerous tribulations regarding hiring, which more often than not affects people of color. “We realized that it was a hindrance to our ability to hire employees,” Huseman told TWP.

Amazon will continue creating its campaigns to support two separate bills by Senate Majority Leader Chuck Schumer and Rep. Jerry Nadler until they start seeing results in favor of the motion. Both bills are said to embody the same core changes like federal marijuana legalization and expunging non-violent cannabis-related convictions.