Why Have Only 484 Marijuana Pardons Been Granted In Canada Since 2019?

It's as simple as a lack of detail on the government's end. 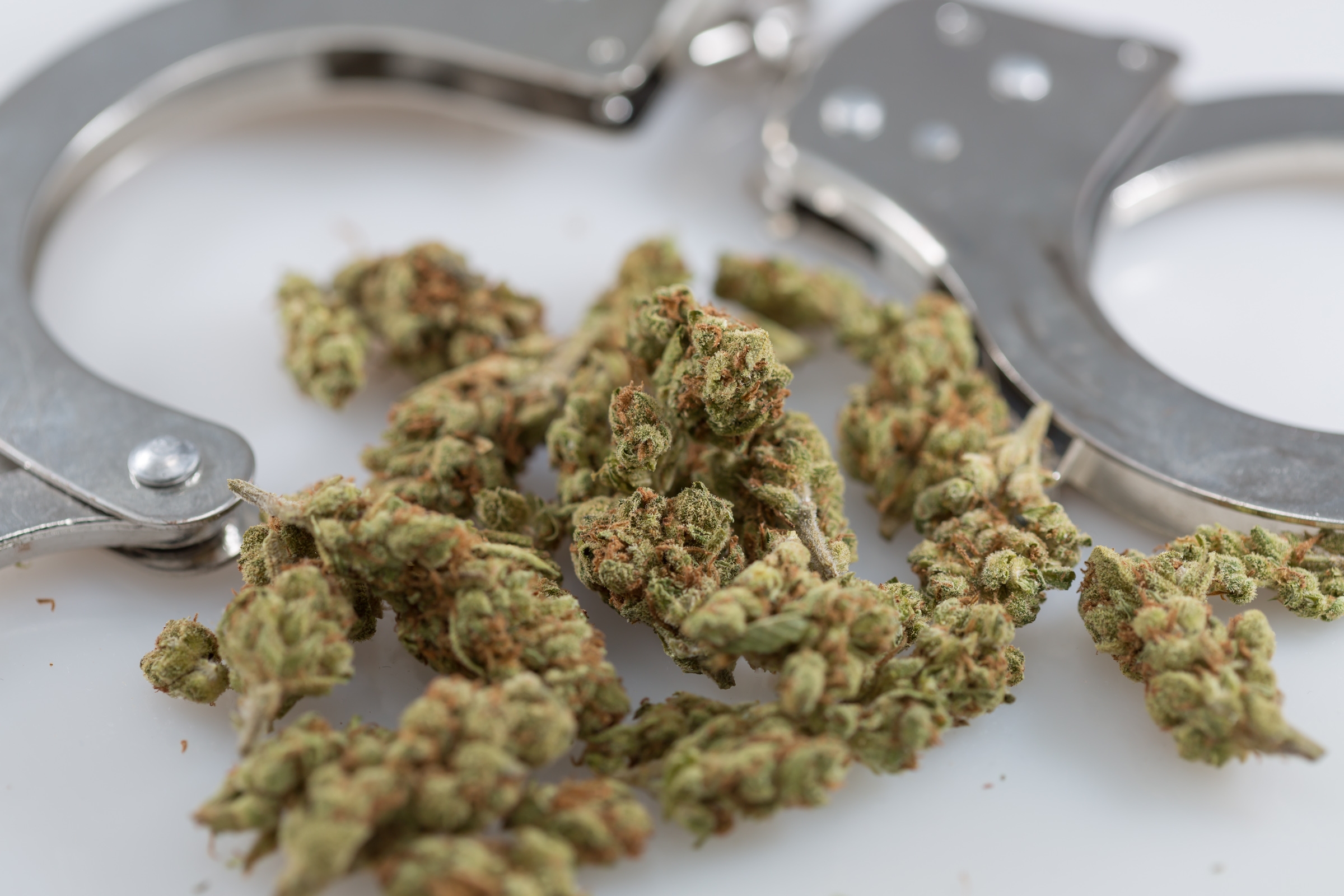 Nearly four years after Canada legalized recreational cannabis and two years since the federal government launched a program to help Canadians with criminal records related to cannabis have a quick and free pardon – only 484 of these pardons have been obtained.

It’s sort of a slap in the face to Canadians who applied for these pardons that were seemingly denied due to “ineligibility factors,” especially since the government was boasting about how helpful it will be. The program aims to offer Canadians with criminal records for “simple possession of marijuana” a pardon, but the eligibility factors weren’t made entirely clear until recently.

Those criticizing the system say the low number of pardons, sought and granted, validates that the program is unfair to those most affected, especially minorities. Many are hoping that a blanket criminal record removal will take place, but there haven’t been any official conversations about this.

According to data from the Parole Board of Canada (PBC), 780 individuals requested a pardon between August 1, 2019, and October 1, 2021. Of the 780 requests, the program only accepted 484, and three were abandoned. The PBC notes that 288 applications were returned due to ineligibility or incompleteness, and five more are still under review.

What’s rather disappointing is how the government initially announced that roughly 10,000 Canadians would qualify for pardons, also known as “record suspensions.” Although this might be true, there was still a lack of detail regarding eligibility circumstances.

PBC spokesperson Jésula Drouillard told The Bharat News Express that the low number of requests and pardons result from various reasons. She said some applicants could be facing cannabis-related charges that aren’t “simple possession.” These other convictions could be theft or mischief, which Drouillard says would make them “ineligible for a cannabis record suspension.”

In 2019, Canada’s Liberal government passed legislation to remove the program’s application fee ($631), waive the 5 to 10-year waiting period, and speed up the entire application process. Although this is a plus, they failed to explain in detail what makes someone eligible.

When the Canadian government legalized and regulated the possession, cultivation, and distribution of recreational cannabis in 2018, the PBC sent constant letters to nearly 2,000 police, justice partners, and organizations working with youth, mental health patients, addiction patients, Indigenous people, and the Black community. These letters were sent to promote the program and its eligibility guidelines.

To help Canadians better understand the program, The PBC set up an application guide with a step-by-step process and a toll-free information line and email address to answer any questions regarding the application.