Now Reading:News | Cannabis Might Be Legal In Australia By 2023 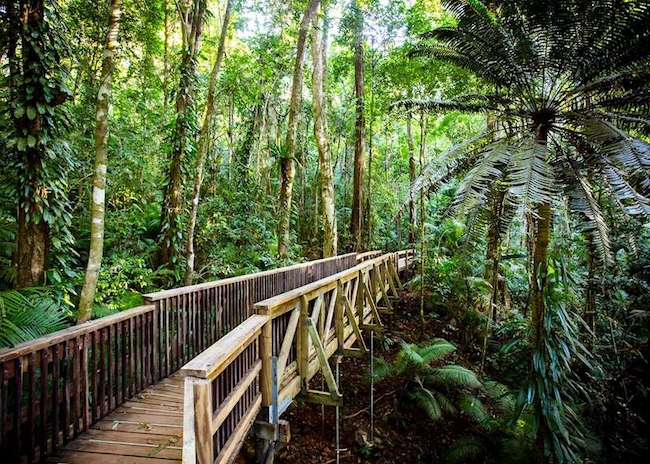 Australian Greens are working on legalizing cannabis nationally by the end of the year.

Greens in Australia want to legalize the green. A recent Tweet from New South Wales Senator David Shoebridge exclaims his hope about legalizing cannabis within the next year.

“Legal advice obtained by my office shows that the Greens can pass a bill to legalize cannabis NATIONALLY. All state legislation criminalizing its legal use, possession, and sale can be overridden. We could legalize cannabis across the country this year!”

So far, only the Australian Capital Territory has legalized recreational cannabis, which did so in 2019 by allowing the possession of up to 50 grams of dried flower or 150 grams of fresh flower. Medical cannabis is legal throughout Australia and has been since 2016.

And now, Greens want to share the green with the rest of the country. It’s said that the party is currently creating a draft bill and hopes to share it for debate before the end of the year.

Its goal is to create a regulated landscape for legal cannabis to thrive on a national level, from an individual’s possession to large-scale cultivation on Australian land. The Greens are also championing erasing laws prohibiting cannabis on a state and territory level, which would happen if the party managed to legalize cannabis nationally.

The upcoming draft bill will include measures to create a thriving and safe regulated cannabis space, including:

So far, it looks as though the Greens will finish its draft bill soon and present it for public debate shortly after. With a goal to legalize cannabis by the end of the year, Australian Greens have just over three months to do so.