Khloe Kardashian is the bud of yet another face transplant joke, this time involving Wendy Williams. 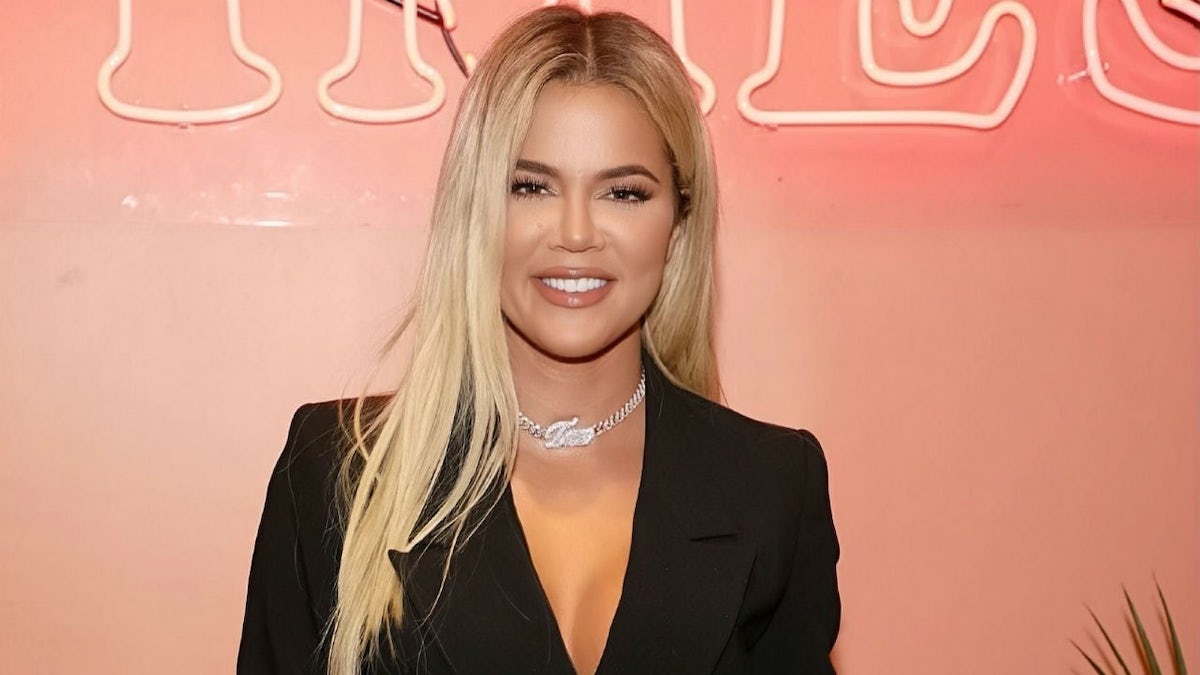 In one episode of the Shein design challenge series, Khloe posed for a few solo shots dressed in an orange and yellow tie-dye top and thick-rimmed glasses, introduced as an “entrepreneur.”

After fans watched the video, they were left running to the comments to discuss if anyone else noticed Khloe’s wild resemblances to TV show host Wendy Williams.

In terms of surgery and cosmetic procedures, Khloe, 37, has received widespread backlash regarding the fan-created notion of a “face transplant.” That said, the star has only admitted to a nose job. On the other hand, Williams, 57, opened up about having her face “tightened” and jaw “chiseled” alongside other procedures.

One troll received a reply from Khloe herself after tweeting, “At this point, Khloe has no self-worth anyway.”

Kardashian was quick to reply with, “You’re telling me you made an assessment about my life because of a random blog? I think that says more about you than it does about me.”