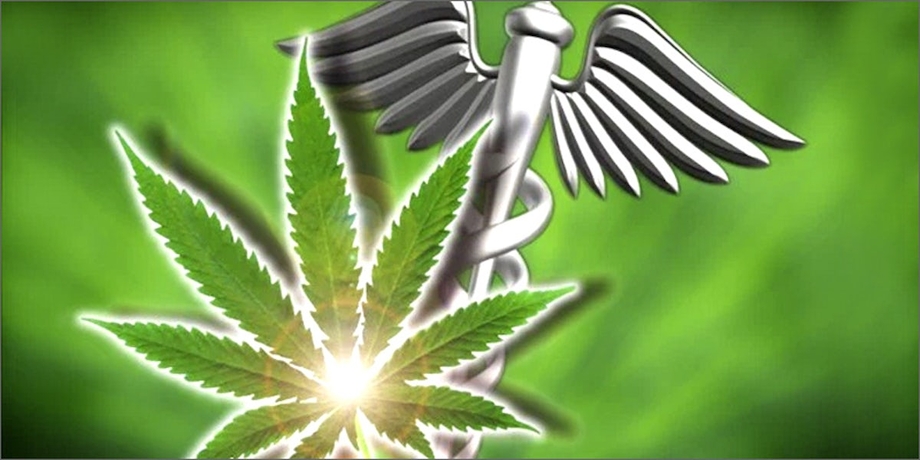 We look at five common aggressive illnesses that marijuana is proving to be more than just a pain reliever for, but is proving to have cracked the code on how to cure them.

You’ve probably heard of medicinal marijuana and how people are using it for pain relief for illnesses they are suffering from currently. More and more people are turning to marijuana not as just a pain reliever but as a possible cure.

When we think about common illnesses we often think of the common cold or flu, seasonal allergies even. They are the kinds of illnesses we just accept as part of life because we more often than not survive them year after year. There is, however, another class of common illnesses that are much more aggressive and have proven difficult for science to find a cure for. Let’s have a look at five common aggressive illnesses that marijuana is proving to be more than just a pain reliever for, but is proving to have cracked the code on how to cure them. 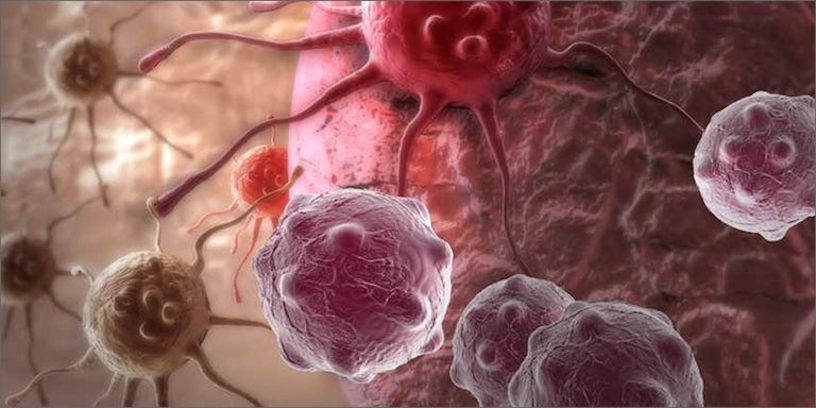 Cannabinoids, the active components of marijuana, inhibit tumor growth and also kill cancer cells. Tetrahydrocannabinol (THC), the principal psychoactive constituent of the cannabis plant, targets cannabinoid receptors similar in function to endocannabinoids, which are cannabinoids that are naturally produced in the body and activate these receptors.
Researchers have now found that cannabidiol has the ability to ‘switch off’ the gene responsible for metastasis (spreading of the cancer to other organs) in an aggressive form of cancer. Importantly, this substance does not produce the psychoactive properties of the cannabis plant.

Cannabis has been used to treat all different forms of cancers ranging from brain cancer, melanoma and even Glioblastoma multiforme – one of the most difficult cancers to treat as it seldom responds to any medical intervention, especially conventional methods which poisons and basically destroy cells such as radiotherapy, chemotherapy and surgery. 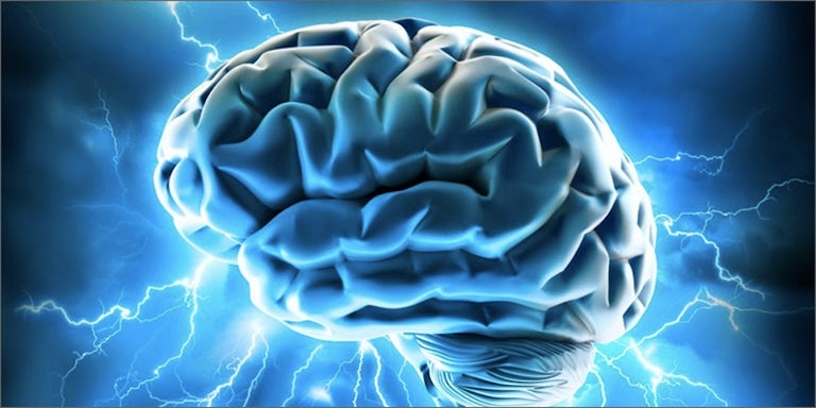 Several lines of evidence now suggest that cannabinoid compounds are anti-convulsant and empirical evidence in many children is establishing conclusive evidence that cannabinoid therapy may be the most effective treatment available for epileptics. The way it works is that the basically negates the seizure from ever happening by modulating neuro-excitation (namely, keeping the neurons and synapses from getting overly excited which cause the seizure)

Patients report that they can wean themselves off prescription drugs, and still not experience seizures if they have a regular supply of cannabis. 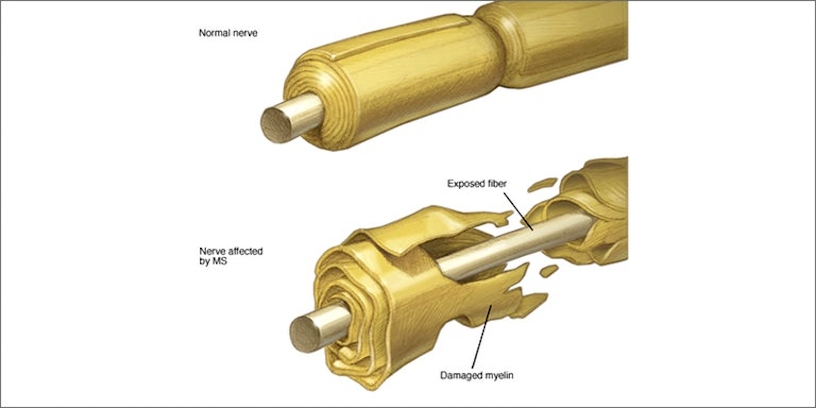 It has been shown that CBD (Cannabidiol) helps treat MS-like symptoms by preventing immune cells from mutating and attacking the insulating covers of nerve cells in the spinal cord. Mice having had an MS-like condition induced by partially paralyzing their limbs, we then given injections of cannabinoids. The mice responded by regaining movement, first twitching their tails and then beginning to walk normally again.

It was noted that the mice treated with CBD had much less inflammation in the spinal cord than their untreated counterparts. This shows that cannabis has a direct impact on the slowing and eventual reversal of MS. It is to be noted that after significant damage to the myelin sheath cannabis is no longer able to restore muscle function. Early detection is key to success. 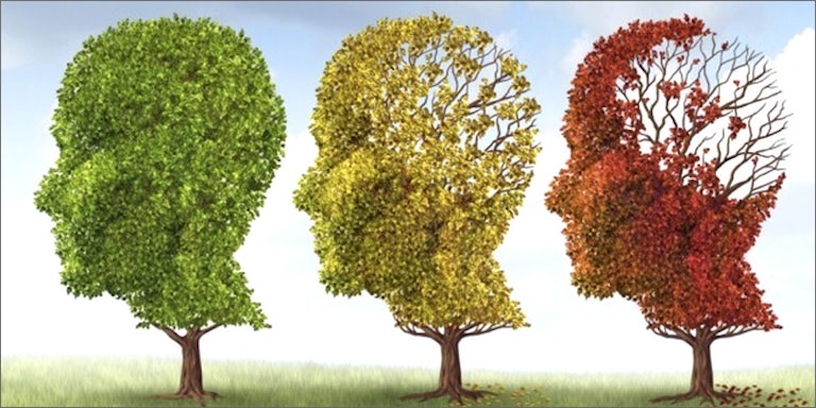 An abstract published in the Journal of Alzheimer’s Disease found that THC is effective in slowing the formation of beta amyloid, the plaque that forms in brains of Alzheimer’s disease patients that reduces their cognitive function. After examining the effect of THC on beta amyloid protein precursor cells, researchers noted at the 6, 24, and 48-hour marks that THC continually lowered beta amyloid levels. 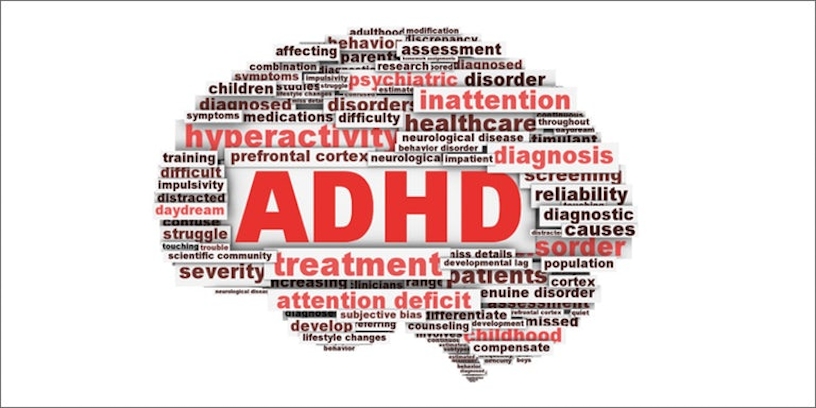 One typical ADHD symptom is distraction. About 70% of the brain’s function is to regulate input to the other 30%. The cause of ADHD is probably a decreased ability to suppress sensory input both internal and external. Basically the brain is overwhelmed with too much information that comes too fast. In ADHD, the brain is cluttered with and too aware of all the nuances of a person’s daily experience. This phenomenon is caused by a dopamine dysfunction.

Since the endocannabinoid system was discovered, many studies revealed that marijuana also modulates the dopamine system and, therefore, has a potential for ADHD treatment by acting to free up dopamine and decrease the over-stimulation of the mid-brain.

The other benefit of marijuana to its pharmaceutical counterpart ritalin, is that it causes none of the side effects found in ritalin such as: psychosis (abnormal thinking or hallucinations), difficulty sleeping, stomach aches, diarrhea, headaches, and dry mouth. In some cases, the use of Ritalin has led to death. Death can be caused due to burst blood vessels, heart failure and fever.

So what this all means is that with enough research and enough attention, marijuana could be used as a medicinal CURE for some of our most stubborn illnesses.

Are you using cannabis to treat any of these conditions? Do you know somebody who could benefit from this information? Let us know on social media or by commenting below.

If you want to try making your own edibles to treat any of these conditions, check out the LEVO Oil Infuser.