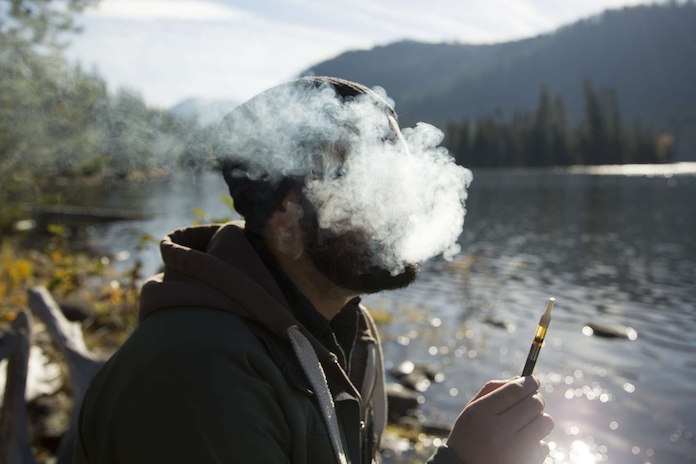 As cannabis continues to become legal in various states in the nation and other countries across the globe, more studies are being published regarding the benefits and risks of the plant.

Although cannabis has been praised for its therapeutic effects and benefits, we hate to say that there are still several health risks that big companies and retailers don’t clearly define. The National Library of Medicine recently published a study on Pub Med that goes into depth on the relationship between cannabis users and erectile dysfunction, the most common male sexual disorder.

The purpose of this study was to review and summarize the prevalence and risk of erectile dysfunction (ED) in cannabis users compared to controls (a group that doesn’t use cannabis). The study’s authors underwent a systematic review of major databases from inception to January 1, 2019, without language restrictions to identify studies that investigate cannabis use and the presence of ED. 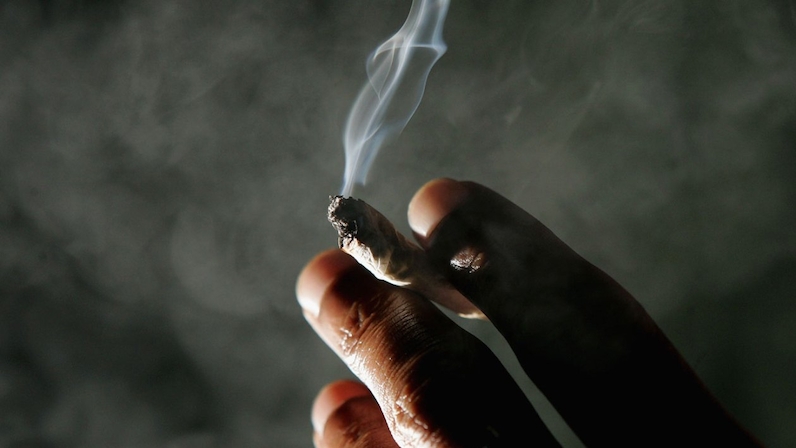 According to the National Library of Medicine, five case-control studies were included with data from 3,395 healthy men, 1,035 using cannabis (smoking), and 2,360 non-users. The overall prevalence of ED in cannabis users was at a high 69.1%, while the figure shown in controls (those who don’t use cannabis) was almost half that number at 34.7%.

The data they found suggests that ED is twice as high in cannabis users compared to non-cannabis users. They concluded by adding that future longitudinal research is needed to confirm or refute their findings and if a dose-response relationship between cannabis and ED is evident.

The study didn’t touch on how frequently the cannabis users smoked and if the effects of ED would be the same in those who ate cannabis edibles or ingested a concentrate. Considering that THC is the main trigger for ED, dosing might not matter at all.