Now Reading:health | Given One Year To Live, But Cannabis Oil Saved Her Life 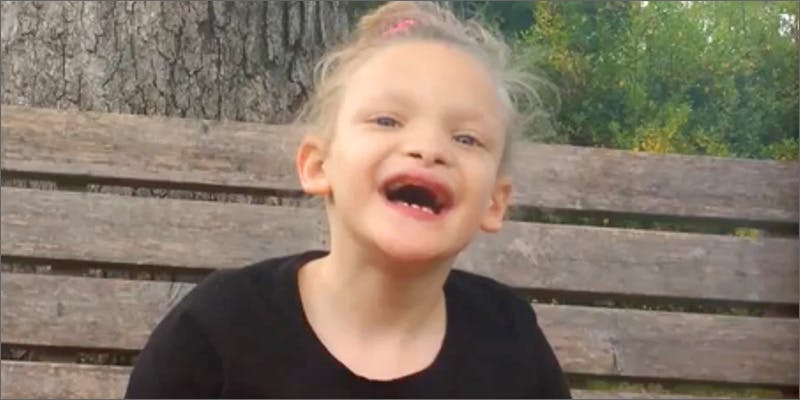 Given One Year To Live, But Cannabis Oil Saved Her Life

Little Natalee Wray was given less than a year to live when she was 8 months old. Now she is almost 9 and thriving, thanks to cannabis oil.

Natalee Wray had her first seizure when she was only 8 months old. At her worst point, she was suffering over 600 seizures a week. They happened all day and all night. Natalie’s mother says she had to set an alarm for every 30 minutes through the night to check on her.

The family took her to the Children’s Hospital in Alabama, but the doctors said there was nothing they could do. Natalee had a rare form of epilepsy, with no treatment available. They were told to just try to spend as much time with her as they could because she was going to die.

Rather than accept fate, the family moved to Montana, where they had roots. They met with a new doctor and found cannabis oil. They were told their daughter would not live out the year. Now, Natalee Wray is 9 years old and thriving. She interacts, can speak, play, and laugh.

In the last month, she has had zero seizures. See her mother’s joy in this powerful video.

Do you know anyone who has had success with cannabis oil? Tell us on social media or in the comments below.