The Jamaican government wants the new cannabis research and cultivation permits being granted by the island country to benefit the entire world. 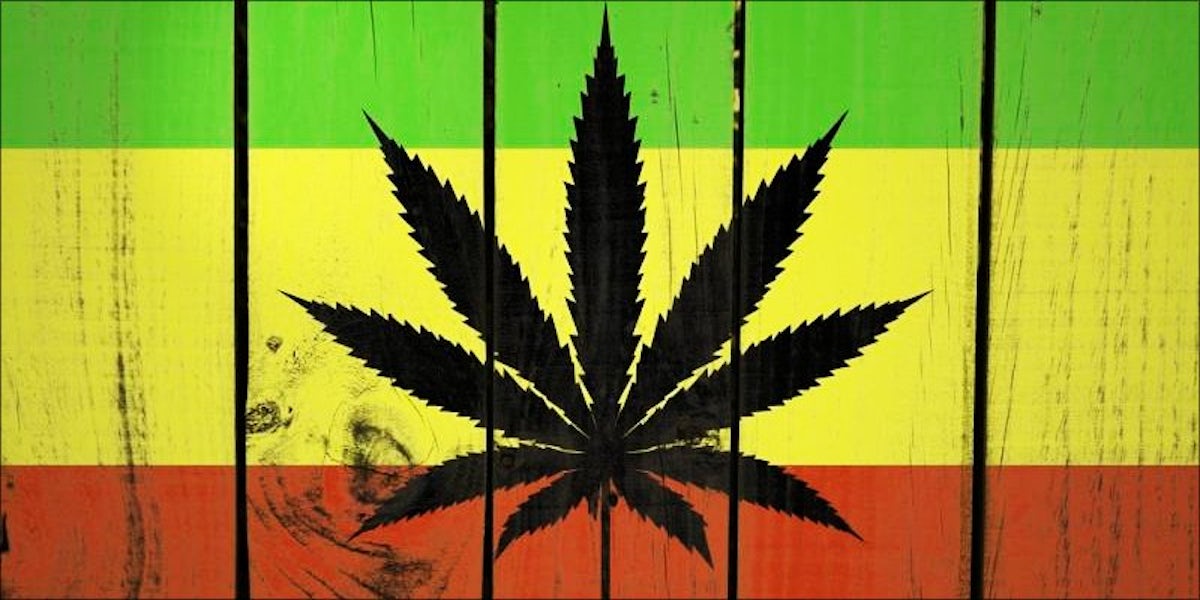 Jamaica is gearing up to become one of the leading nations when it comes to medical cannabis research and cultivation. Thanks to the island’s government, residents will so be given special permits designed to allow for many different forms of cannabis-related businesses. These newly founded legal businesses will likely usher in big changes for the global cannabis market and bring in new research, which non-legal areas of the world can turn to when trying to get the plant legalized.

The Jamaican Cannabis Licensing Authority (CLA) has finally begun preparations for the medical cannabis market throughout the country.

While many know Jamaica to be a place of cannabis enjoyment, the new legal streams will not only bring in huge economic growth for the nation, but new research being performed on the island will likely mean big changes for the rest of the world.

Under the new regulations, the CLA has designated 11 different types of cannabis-related permits, with more expected to be added as the program gets underway.

The final permit type, and hardest to come by is for transportation. This would allow only certain permit holders the right to move cannabis from one part of the island to another. By limiting the amount of these specific licenses, officials hope to control any black markets that may plan to benefit from the new laws.

At the end of October, an astounding 89 medical cannabis permits had been applied for. The CLA has received 25 applications for cultivation permits, 14 for cannabis research and development, 24 for retail and just eight for transportation.

Many are well aware of the risks that come with being a cannabis transporter and would much rather stay within the safer limits of the new laws.

Jamaica’s new regulations could have a much broader impact than the CLA had ever anticipated. In the United States, cannabis research is still strictly prohibited, except under very specific guidelines, because of the fact that cannabis is still listed as a Schedule 1 drug.

Many medical professionals refuse to accept any of the research done in America because it is believed to be illegitimate.

The new research and development permits being passed out in Jamaica will more than likely lead to new information that will help to support the medical claims we all know to be true of cannabis.

By allowing the legalization of testing, the CLA has opened a new channel of information that many nationals around the world stand to benefit from. More importantly, many sick people who have been trying to gain access to legal cannabis might be provided with the necessary information to finally get the medication they require.

With the new plan in place, it’s likely many of the permits will be issued before the end of the year. Residents will begin setting up their shops and cultivation centers, while other prepare labs and test facilities to accommodate the new cannabis subject they will undoubtedly spend years studying.

Get 20% off premium weed and discover the latest products, news, and deals in cannabis.
November 24, 2016 — Last Updated
Written by Dee Giznik