A new study suggests those who use cannabis tend to have higher rates of income and more general satisfaction with their lives. 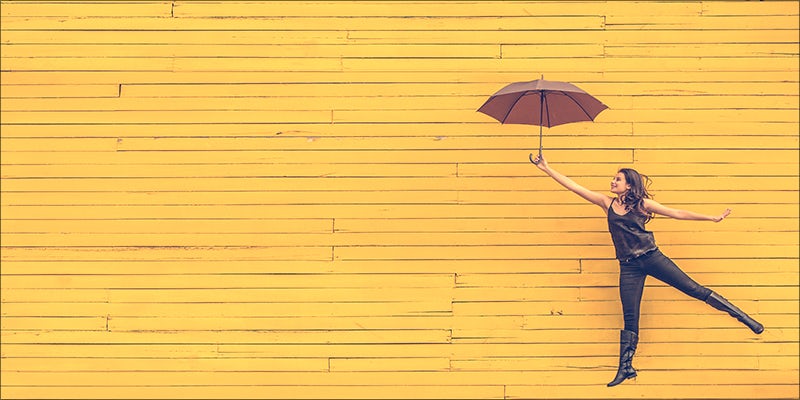 If you use cannabis, you might be wealthier, more educated and happier than those who don’t, as a new study suggests that those who partake earn more, enjoy spending more time outdoors and get more satisfaction from life.

The next step of elevation

That was the findings of the first installment of Cannabis Wellness Trends, a periodic and detailed look at the users if cannabis in the legal states, which was done data firm BDS Analytics.

The findings are based on the BDS Analytics Consumer Trends Survey, which is conducted online with 2,000 California and Colorado adults, aged 21 and older, with a quota of 1,200 past-six-month marijuana consumers.

It seems there is a theme of “overall well-adjustedness among cannabis users serves as a common theme among much of the ongoing research,” as stated by BDS Analytics in a press release.

The highest of education

When it comes to higher education, the study shows that the percentage of people with master’s degrees is 20 percent (among California consumers), compared to 13 percent of ‘acceptors’ and 12 percent of ‘rejecters.’

The study also found that the average annual income for a household cannabis consumers in California is $93,800, compared to $72,800 for the ‘acceptors’ but $75,900 for the ‘rejecters.’

Cannabis consumers are far removed from the caricatures historically used to describe them. In fact, positive lifestyle indicators like volunteering, socializing, satisfaction with life and enjoyment of exercise and the outdoors are highest among cannabis consumers, at least in Colorado and California. – Linda Gilbert, BDS Analytics

The next installment of the study will look at trends in Washington and Oregon, along with other states.

Get 20% off premium weed and discover the latest products, news, and deals in cannabis.
June 13, 2017 — Last Updated
Written by Todd Farmington