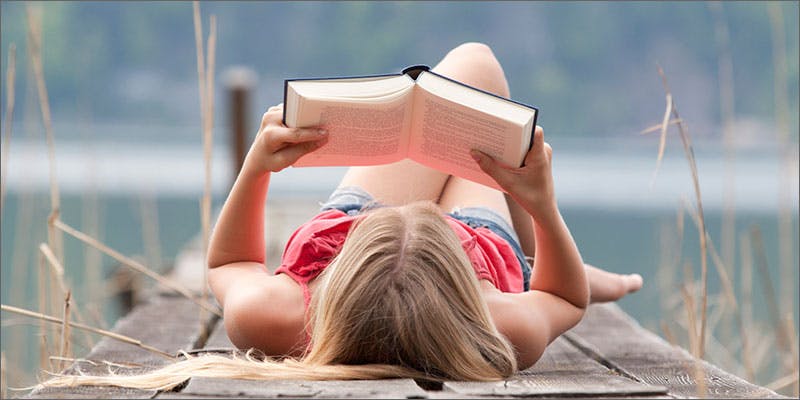 A new study examining 1,989 twins suggests that teen cannabis consumption does not decrease IQ. Surprised? Here are the details.

As more states continue to move forward with adult use legalization, teen consumption remains one of the primary arguments wielded by anti-cannabis crusaders. There are many reasons teens should steer clear of chronic cannabis consumption, including an increased risk of aggravating latent mental health conditions and difficulty retaining information learned in school. Yet, a new study suggests that decreased intelligence doesn’t make the cut. According to the new research, teen cannabis use is not independently linked with IQ decline.

Teen cannabis use not linked with IQ decline

Researchers from the United States and the United Kingdom teamed up in an attempt to decipher whether or not cannabis consumption during the teen years caused IQ declines. Previous research has suggested a link between the two. However, earlier investigations did not adequately weigh out whether or not the IQ declines were caused by cannabis or other confounding factors.

Now, new data published in July of 2017 in the journal Addiction has found that cannabis consumption was not an independent risk factor for IQ decline.

The study examined records from 1,989 twin pairs from England and Wales. IQ was tested at the ages of five, 12, and 18.

In general, adolescents that eventually used cannabis had lower IQ scores prior to trying the herb. Yet, the researchers suggest that there is “little evidence” that cannabis consumption caused any declines in IQ from the ages of 12 to 18.

Twins from the same family did not show IQ decline when one teen tried the herb and the other sibling abstained. Though, teens who consumed cannabis were more likely to show signs of working memory impairment.

Instead, the research suggests that family environment was more likely to contribute to the IQ differences between consumers and nonconsumers. The investigators eventually concluded,

Short-term cannabis use in adolescence does not appear to cause IQ decline or impair executive functions, even when cannabis use reaches the level of dependence.

The study looked at short-term cannabis consumption rather than long-term, so the verdict is still out on whether or not chronic toking during the adolescent and teen years has a negative impact on learning and intelligence. Though, additional twin studies have also found no IQ differences between cannabis-consuming and non-consuming siblings.

Regardless of whether or not the findings of this study are positive or negative, limiting teen access to cannabis is a fundamental argument for cannabis reform. Back in 2002, teen research reported that youngsters rated cannabis easier to find than booze. This was prior to initiatives for legal adult use.

Reports from legal cannabis states in the US have found that teen consumption has either stayed the same or gone down since the introduction of 21 and up cannabis laws.

Legalization initiatives mean greater education about the consumer health impacts of cannabis. They also create an age-gate for the purchase of the herb, which theoretically makes it more difficult for teens to come by. Legal cannabis operations have already cut down on black market sales, which do not discriminate based on age.

Hoping to make cannabis more difficult for teens to buy? Legalize it.