Now Reading:Health | The UK Will Finally Find The ‘Evidence’ It Needs To Rollout Easily-Accessible Medical Marijuana 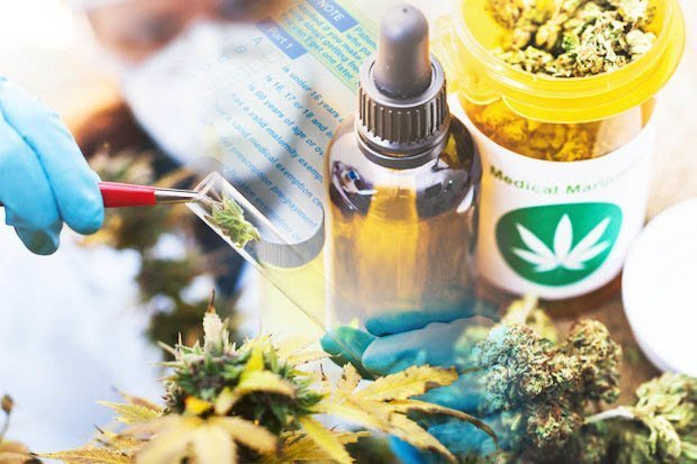 Two large-scale studies on medical marijuana should be enough "evidence" for physicians in the United Kingdom to begin administering the medicine comfortably.

Medical marijuana has provided tens of thousands of individuals with the relief they need from various conditions, and while countries and states worldwide have made great use of the plant’s healing power, the United Kingdom wanted more evidence to prove that it’s beneficial and safe.

Health Minister Maria Caulfield explains that “Observational studies with a small number of patients do not produce results that are sufficiently robust to inform routine clinical or commissioning decisions.”

This is why the United Kingdom’s Department of Health and Social Care recently announced that large-scale studies and trials surrounding medical cannabis are ready to begin, reports CannabisIndustry.co.

The government’s National Institute for Health Research (NHS) will overlook the trials, which will examine how effective medical marijuana is on patients with epilepsy.

The NHS has made a few disheartening statements before the announcement, like “very few people in England are likely to get prescriptions” for medical cannabis. 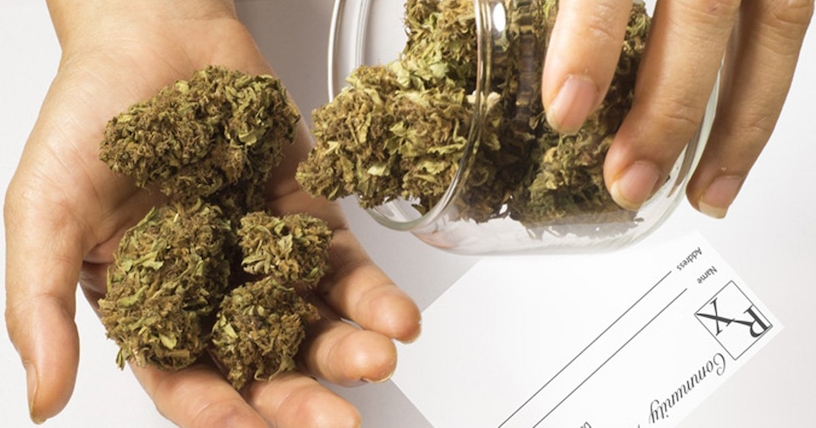 However, after analyzing some of the existing research across several other countries, the NHS realized that it needed to make some conclusions to see if medical marijuana should be easily accessible through a prescription basis.

According to The Independent, physicians in the UK want to know if cannabis is “clinically appropriate in an individual case” by reviewing reliable research, even though the NHS commissioning authority, NICE, believes there is already “sufficient evidence” out there.

Because physicals won’t act until there’s more research, the government has vowed to create two-large scale and randomized controlled studies that are currently still under development.

Health Minister Caulfield added that “The National Institute for Health and Care Excellence (NICE) reviewed the best available evidence when developing its guideline on prescribing of cannabis-based medicinal products.”

She explained that in order to find the evidence physicians need about medical marijuana, NHS and NICE will be “supporting two randomi[z]ed controlled trials into epilepsy in adults and children.”

She concluded that all trials will begin “as soon as possible,” and all results will be published after completion and peer-review.