A recent GoFundMe page is up in support of Dodson's late mother and her funeral costs. 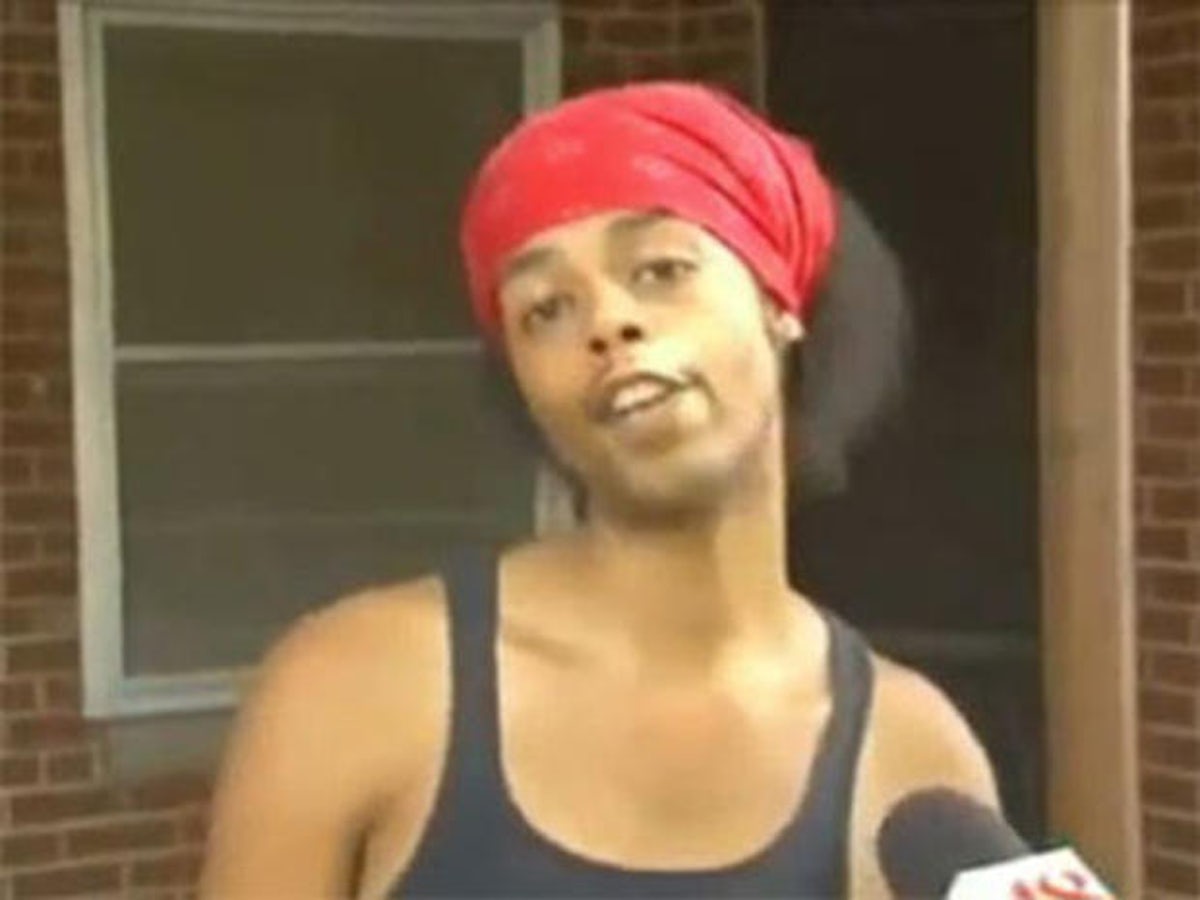 Antoine Dodson, better known as the “hide yo kids, hide yo wife” star went viral in 2010 after a burglary struck his neighborhood.

More recently, Dodson is facing the hardships of coping with his mother’s death while asking the internet to help cover funeral costs.

Dodson’s mother, Jennifer, died on Sunday at a hospital in Decatur, Alabama. The news took Antoine by surprise, as he was under the impression that she was quickly overcoming her prior health issues.

His mother began having problems with her leg around the time that Dodson’s interview clip went viral. Jennifer, unfortunately, had to get her leg amputated a few months back, leading to an infection that would keep her in the ICU.

Although Dodson thought she was getting better, he got a call on September 12th, informing him that his mother passed due to heart failure, doctors believe.

Due to the pandemic, Dodson cannot afford the costs of his mother’s funeral and is asking us to help chip in, especially since the news came without warning. Find the page here.