After becoming a cultural T.V. icon in the 90s, Jaleel White is ready to take on another challenge and he’ll do so by launching his own line of designer weed; ItsPurpl. 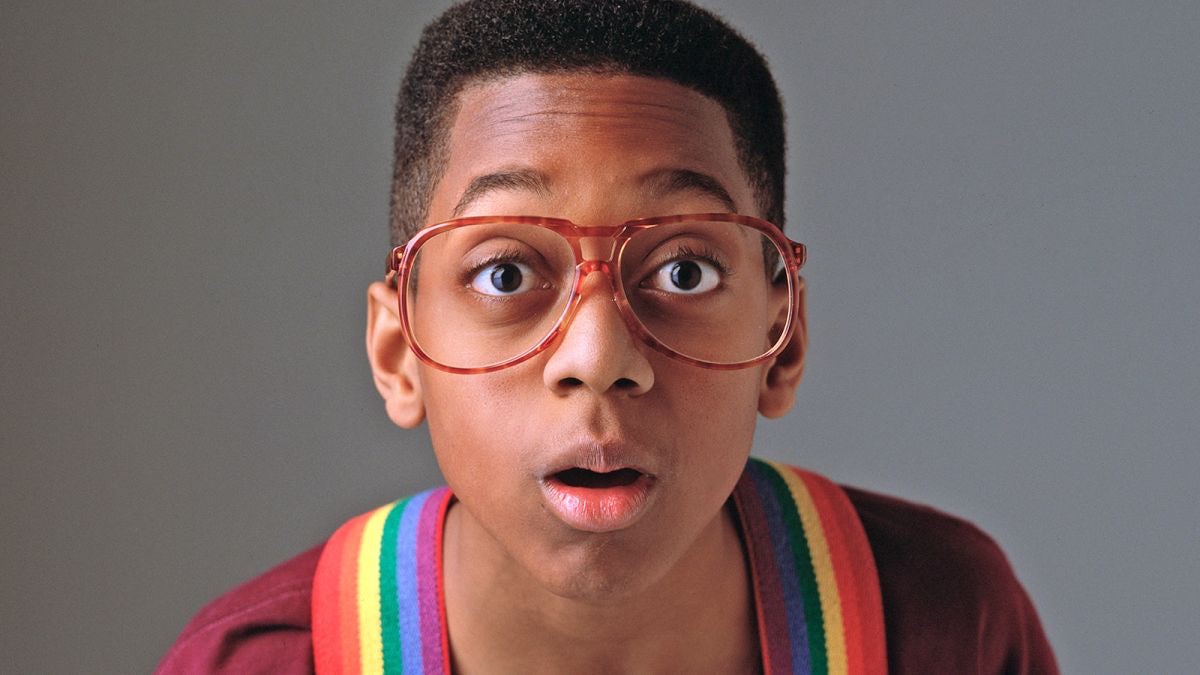 The famous character, better known as ‘Urkel’, was first supposed to be a one-time-only character on the show. But after White’s masterful portrayal of Urkel, characterized by his trademark phrase ‘Did I do that?’, the character soon became the most popular part on the show and gradually escalated to become its protagonist.

After becoming a cultural T.V. icon in the 90s, Jaleel White is ready to take on another challenge and he’ll do so by launching his own line of designer weed; ItsPurpl.

ItsPurpl products will be produced in partnership with 710 Labs. An award-winning cluster of artists “obsessed with making the richest flavored, pesticide-free, organically fed, small-batch, hand-trimmed cannabis on the planet”.

Which is a validation that any cannabis brand would hope for. 710 Labs hand-selects and hunts exotic strains from around the globe and uses them to craft exceptional weed products.

Did He Do That?

Well, he certainly did.

The former T.V. star says the idea of a ‘Purple Weed’ brand came to him because he identified an opportunity. No one else in the cannabis industry was focused on cannabis products that focused on Purple cannabis alone. So he took this opportunity and claimed the territory.

As logic would have it, the flagship strain of ItsPurpl is Purple Urkle. An Indica strain with a complex flavor palate, mostly reminiscent of grapes, and originally Californian. But the company will also provide an array of alternative purple strains and hybrids down the line.

The first of them being Stefan, a cross-breed between Purple Urkle and The White strains. Stefan is named after the ‘suave’ alter-ego of Steve Urkel on the show; Stefan Urquelle.

What we know at this stage is that ItsPurple and 710 Labs will also be working on proprietary resin pods and ‘Noodle Doinks’ in terms of product categories. Noodle Doinks are joints that use a small spiral-shaped, fusilli noodle as a filter tip.

While the names of ItsPurpl weed strains could shift later down the line, you can expect a lot of strain names that make reference to the color purple and the Urkel character name. Or at least this seems to be the direction until now.

How Did He Do That?

Jaleel had apparently been contacted by a long list of business persons looking to collaborate with him in the cannabis industry for a long time. This must have been appealing as Mr. White has declared himself as a ‘long-time’ smoker on several occasions.

But only now did the opportunity ‘feel right’.

The goal of ItsPurpl is to help the legacy of the Urkel character to take on its own life in a dignified effort to create top-notch cannabis products.

The partnership between Mr. White and 710 Labs came to be after the former actor became friends with CEO Bradley Melshenker after a couple of chance encounters on flights. These chance encounters later led to interesting conversations about the healing powers of the cannabis plant and the purposeful use of it.

While 710 Labs is not usually into the business of celebrity collabs, the idea of creating a lifestyle brand that celebrates adventure and food just seemed right to both parties.

purple weedTHC
April 27, 2021 — Last Updated April 28, 2021
Written by Simón Cartagena
Save for later
Start saving articles by clicking the heart icon and you'll find them again in your profile page. 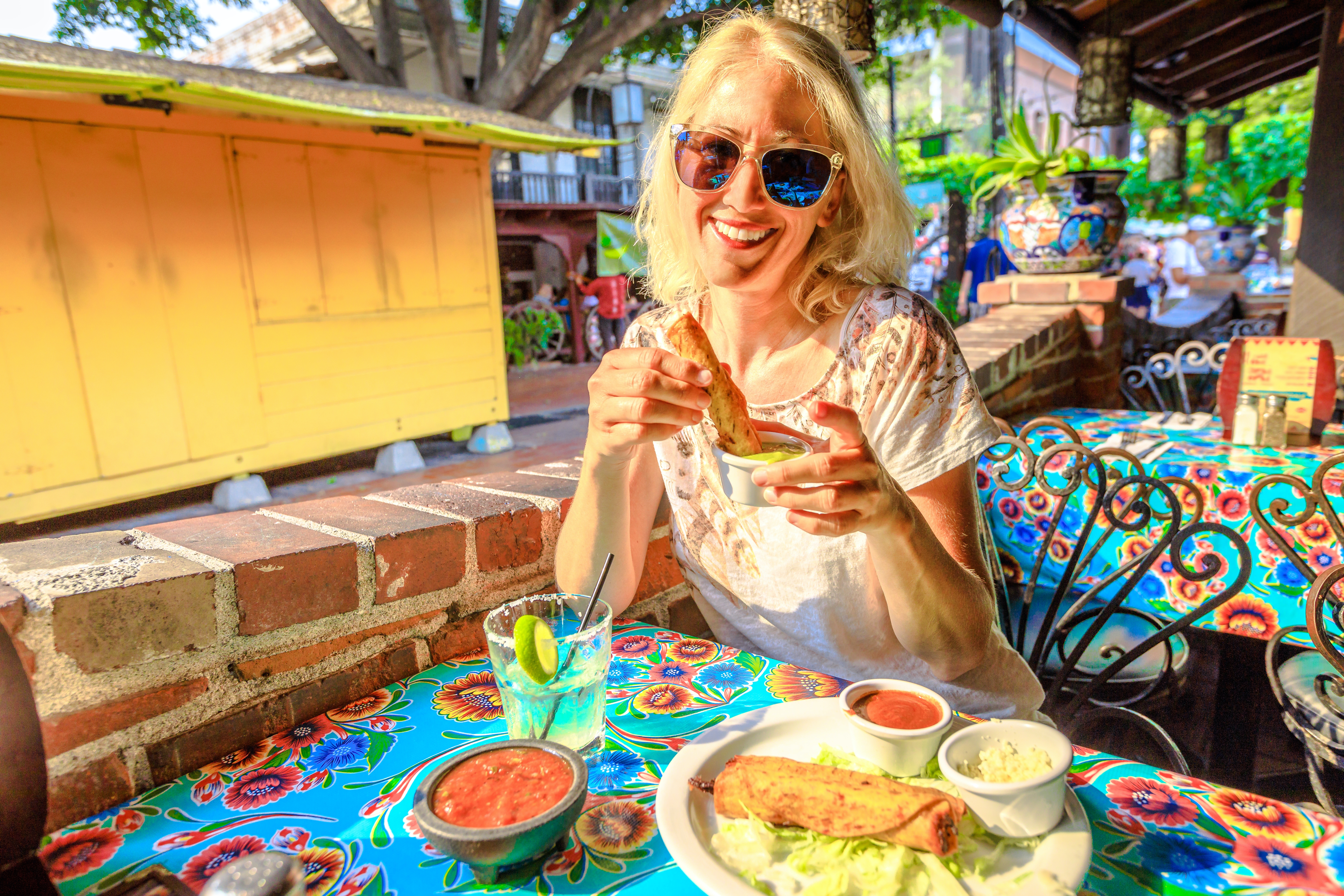 Los Angeles is home to many things—sun, Hollywood, traffic—but recently it has also become a serious travel destination for foodie…

A bill that intends to decriminalize the possession and use of mushrooms, MDMA, LSD and ibogaine in California just got approved b…

Here's the most potent flower you'll find in the Golden State.

These Father’s Day weed gifts are guaranteed to make you the family favorite.