The Biggest Argument Against Marijuana Is Failing

The argument against marijuana legalization has long been focused on the affects it would have on America’s youth. The statistics say otherwise. 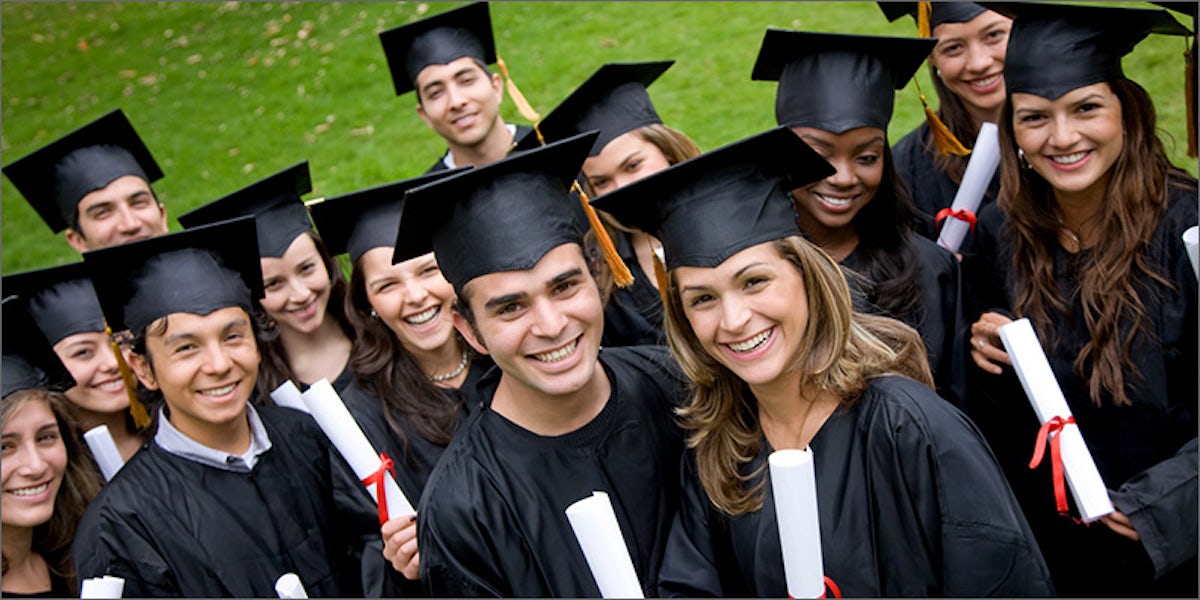 According to the Federal Government, marijuana is a drug. Just like other drugs, marijuana has the potential to be abused by its users and for that reason many adults, including legislators, fear that youngsters will be doomed if they get their hands on the green stuff.

Fortunately for those of us who subscribe to the publications of reality, statistics show that this philosophy does not hold up.

Students Say No to Drugs

Each year, the University of Michigan and the National Institute on Drug Abuse (NIDA) produce the Monitoring the Future Survey. The survey asks students in 8th– 10th– and 12th grades about their relationships with drugs, alcohol, and tobacco. This year’s survey shows that teen use of alcohol and other illicit drugs (aside from marijuana) has continued its 2-year decline.

Teen marijuana use has remained relatively steady over the past 5 years, the survey shows that the largest reduction in marijuana use was found in 8th and 10th graders. Despite critics’ belief that legalization will lead to increased use by youngsters, the data shows a different story. Along with declined use statistics among America’s youth, the survey also indicates that young people also believe there is less risk associated with marijuana use.

In most cases, you would assume that a reduction in the association of risk with an activity or a drug would result in increased interaction. Fortunately for the pro-legalization argument, this is not the case. Lloyd Johnston, a lead investigator for the survey suspects there is a larger reason for the decrease in youth marijuana use, he said—

“It’s a bit of a conundrum—Students’ conception of how easy it is to get marijuana has actually been in decline the past few years.” They’re less worried about risks, but also less able to get weed when they want it. The net effect may be the flat use rates”.

So, high school students believe it is harder to get their hands on marijuana now, versus 5 years ago when marijuana was only legal for medical use in a few states. This could point to a number of insights about marijuana legalization. For example, there are perhaps less illegal marijuana “dealers” now than before legalization. Another suggestion is that because we are relaxing the laws around marijuana, students are better educated about the drug. Now, they have more information about marijuana possibly reducing their urge to experiment in order to get all the facts.

It is not the natural tendency of the youth to deliberately “destroy” their lives, but the anti-legalization argument would like you to believe that youngsters are not prepared to make decisions about marijuana use at such a young age.

I would argue that a better education system that prepares students with facts and life experiences is a much more effective way of controlling teen drug use, than simply outlawing it. Colorado, for example, is pouring millions of marijuana tax dollars into its education system, and guess what—kids are responding positively to the budget increases.

What do you think about youth marijuana use? Let us know in the comments below, or on social media.