Currently, cannabis businesses are only permitted to operate in roughly 144 out of 482 cities in the state. 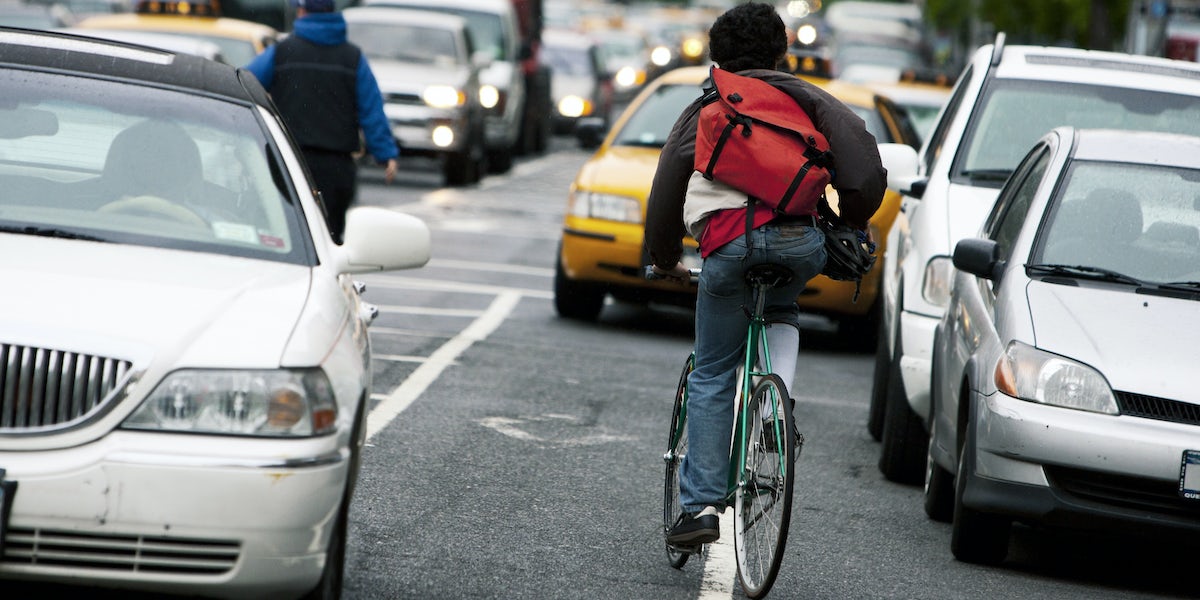 In California, newly proposed regulations would finally provide cannabis access for those living in a county or city with cannabis bans in place.

Currently, cannabis businesses are only permitted to operate in roughly 144 out of 482 cities, and 18 out of 58 counties in California—less than one in every three cities and counties. And in April, one analysis found that cannabis dispensary licenses had only been issued in one in seven cities in the state. This means that while California officially legalized recreational cannabis on January 1st, in reality, it’s only accessible in a small portion of the state.

But newly proposed regulations in the state’s draft of final cannabis industry regulations would allow retailers to deliver cannabis into these cities and counties regardless of local bans on brick and mortars.

Up until now, the state’s cannabis businesses have been following “emergency rules,” a set of temporary regulations which are used by state governments in times of rapid change, until permanent regulations can be put in place. Regulators are hoping that the newly proposed rules can be enacted by year’s end.

The cannabis industry is celebrating some of these new rules. Under the new rules, for example, medical cannabis patients would be able to purchase certain types of edibles that contain up to 500 milligrams of THC. Previously, the highest amount of THC that patients could find in legally sold edibles was 100 milligrams per package.

And while the state previously planned to require that all products come in child-resistant packaging before they’re allowed to be sold, the new rules simply mandate that retailers put products in a “resealable child-resistant opaque exit package” before customers leave the store. In other words, the child-resistant bag regulations will only apply to the post-purchase bags that are used to hold a customer’s products.

However, some of the proposed new rules will also make things more challenging for cannabis businesses, such as those that further restrict cannabis advertising.

Cannabis businesses, for example, will only be able to advertise in places where they’ve determined that at least 71.6% of the people viewing the advertisement are expected to be at least 21-years-old. This determination must be made based on “reliable up-to-date audience composition data.”

There will also be a ban on giveaways and promotions such as “buy one, get one free” sales or customer loyalty programs.

There will be a 45-day public comment period before the new regulations go into effect. Some experts have indicated that they expect the current rules to be tweaked again, following public commentary and lobbying efforts, before they’re made official.

Enjoy the latest and greatest from Herb, enter your email below to get exciting cannabis updates delivered to your inbox.
July 18, 2018 — Last Updated
Written by Rob Hoffman