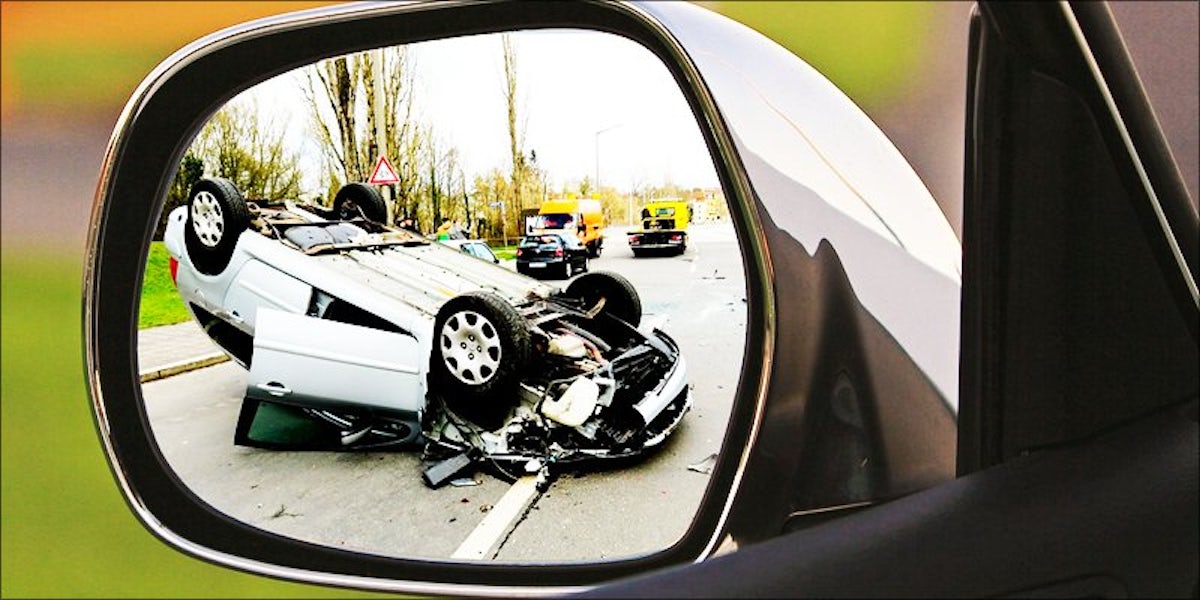 Public safety concerns among the most common contentions to cannabis legalization. However, the little herb may improve public health in a big way. A recent study shows that the odds of opioid-associated traffic accidents are lower in states with medical cannabis laws.

One of the biggest arguments against recreational cannabis is its impact on public health. Specifically, many are concerned that legalization means more impaired drivers on the road.

Since recreational cannabis entered the scene, states have grappled with how to best test drivers for impairment.

Unlike alcohol, it is very difficult to determine how various levels of THC exposure will affect a person’s driving. THC is the primary psychoactive in cannabis.

States like Washington and Colorado implemented a 5 nanogram limit on the levels of circulating blood THC. However, this “legal limit” has received substantial criticisms.

Back in May [2016], the American Automobile Association (AAA) released a study that found that testing for circulating blood THC is pointless. They argue that the cannabinoid effects everyone differently.

While some people may exhibit impairment at the 5-nanometer level, other consumers may test positive for THC over 24 hours after smoking and exhibit no impairment at all.

There is understandably a strong desire by both lawmakers and the public to create legal limits for marijuana impairment in the same manner we do alcohol. In the case of marijuana this approach is flawed and not supported by scientific research. – Done

The difficulties in assessing impairment have inspired legislators in Oregon to take a different approach. It’s up to police officers in the Beaver State to determine whether or not a person is fit to drive.

Unfortunately, without standardized and appropriate testing standards, the driving risks associated with cannabis use are difficult to determine. Though, driving after consuming cannabis is ill-advised and illegal. More data on the matter are sure to be published in the coming years.

However, research published in the American Journal of Public Health shows that cannabis may improve the roads in a unique way.

A team of researchers with Columbia University’s Mailman School of Public wanted to see if medical cannabis laws were associated with reduced amounts of opioid-present traffic fatalities.

The researchers acquired records of fatal traffic accidents in which opioids were present. They then compared the numbers in states with medical cannabis laws, without cannabis laws, and states that did not have cannabis laws and then implemented them.

The study could not determine that opioids were the cause of the fatality, only that the driver had consumed opioids prior to slipping behind the wheel.

The odds of opioid-related car deaths in adults aged 21 to 40 were significantly lower in medical cannabis states. Similarly, in states that did not have medical cannabis laws and then implemented them, opioid automotive accidents were greater prior to implementation of the laws.

This finding correlates with a previous study, which found that medical cannabis laws were associated with a 25% drop in opioid overdose deaths.

Of course, correlation does not mean causation. Yet, the results of this study are intriguing. The U.S. is in the middle of the largest opioid epidemic in history, and this study is more evidence that cannabis laws may be an effective and new approach to the crisis.

As the research team behind the car fatalities study explains,

With MMLs [Medical Marijuana Laws], fewer individuals are using opioids. If these laws are actually causing reductions in opioid use—an explanation consistent with our results—then the hypothesis that MMLs reduce opioid-related overdoses and treatment admissions is more plausible.

Driving under the influence of any substance is a public safety concern. However, safe access to cannabis may improve public health in a big way. Since 2000, the US has seen opioid overdose deaths increase by 200%.

In 2012, there were enough opioid prescriptions for every US adult to have one bottle of pills. The number of overdose deaths from cannabis? None.

Get 20% off premium weed and discover the latest products, news, and deals in cannabis.
December 24, 2016 — Last Updated December 11, 2019
Written by Anna Wilcox