Now Reading:Legalization | Road To Legalization: Is Weed Legal In California? 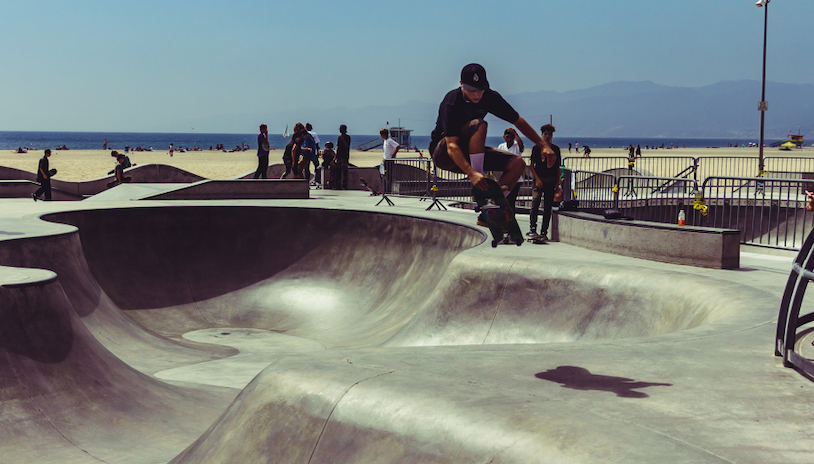 Road To Legalization: Is Weed Legal In California?

Learn everything there is to know about California's cannabis laws.

For Californians, the answer to this question may be pretty obvious. But for those outside the state, are you aware of the pivotal role California played in destigmatizing cannabis?

Let’s dive into the history of California’s weed laws and how it managed to come out on top as a leading player in the modern cannabis industry.

It All Started With Medical Marijuana 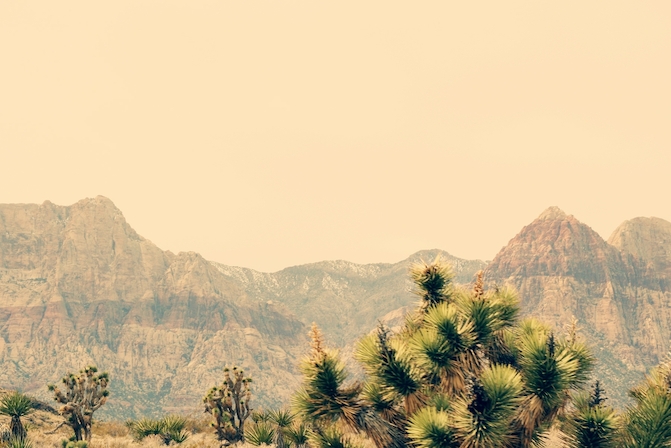 When a state chooses to legalize cannabis, it’s common for them to adopt medical marijuana legalization before legalizing recreational use.

It’s a trial run, if you will. It lets the government gauge how well society responds to loosened marijuana laws. For California, it took about 20 years for the government to legalize recreational cannabis after legalizing medical marijuana.

The state launched its medical program in 1996. But its efforts to legalize recreational use started long before that. In 1972, the California government wrote the nation’s first ballot initiative regarding marijuana legalization.

The bill didn’t pass, and it took 24 years for the government to successfully legalize medical marijuana. It was a huge move, considering California was the first state in the country to do so. 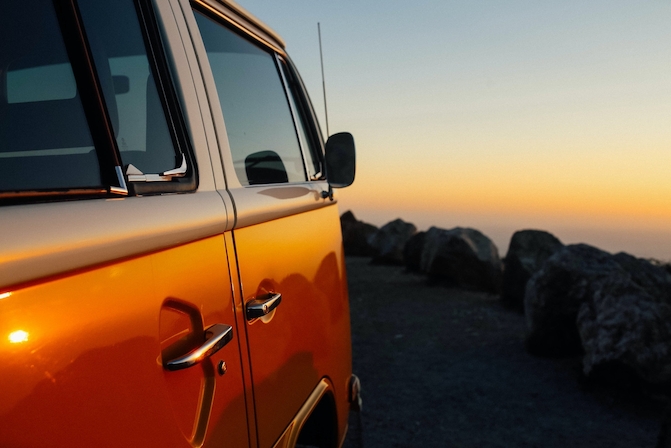 After California legalized medical marijuana in 1996, it took another 20 years to legalize recreational use.

It was a bright, sunny day in 2016 when the California government passed the Adult Use Marijuana Act with a 57% to 43% vote. This bill made California the sixth state to legalize recreational cannabis in the United States.

The law made it legal to cultivate, use and sell cannabis for those 21 and older. Today, California’s legal cannabis space is one of the most profitable in the world.

According to Cannabis Business Plans, California’s recreational cannabis sales reached $3.5 billion in 2020. A year later, in 2021, sales climbed even higher to $4.5 billion.

California’s total revenue for cannabis is expected to reach $10 billion by 2025. It’s projected to be broken down into the following;

With that in mind, we can only hope that California’s prosperous legalization will prompt other states to follow suit.

As we head forward on the road to federal legalization, it takes states like California to show that cannabis is a cash crop. It’s a sought-after medical aid. It’s a source of inspiration to become the best version of yourself.