This Harry Potter Actor Was Fired For Growing Weed

This actor put the Pot in Potter. 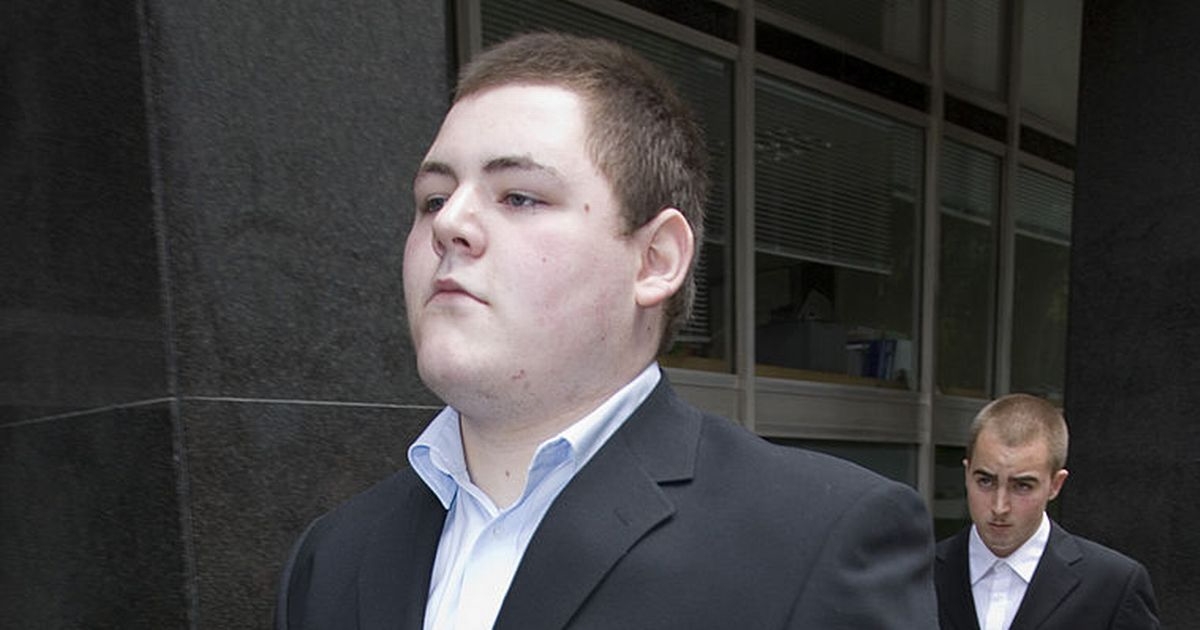 Former Harry Potter actor Jamie Waylett was allegedly fired from his role in the hit movie series after authorities discovered an illegal grow-op at his mother’s house in London.

According to MyLondon, Waylett, who played Vincent Crabbe, wasn’t in both parts of the “Harry Potter and the Deathly Hallows” films solely because of his cannabis use and cultivation charges, where authorities found him growing ten plants in his mother’s London residence.

Reuters first reported the case back in 2009 when it came to light. In fact, it was first heard by the general public after the release of “Harry Potter and the Half-Blood Prince.” When Waylett first got dropped from the series back in 2009, cannabis was illegal in the U.K., and laws haven’t changed since.

Those caught with small amounts of cannabis shouldn’t expect to be charged with anything remotely near the maximum penalty. If police reckon that the flower is for personal use and the user has less than one ounce (28 grams), authorities will likely let them off with a warning or a fine.

In more severe cases, the U.K. government reported that anyone possessing cannabis could face up to five years in prison, an unlimited fine, or both. Even worse, supplying and producing the plant can rack up nearly 14 years in prison.

Waylett was charged with supplying and producing marijuana, but The Guardian reported that in July 2009, he was sentenced to 120 hours of unpaid community work, far less than what the original sentence would be for, say, someone who isn’t famous *eye roll*.

Waylett was 20 years old when he was charged, so authorities might have wanted to give the young buck benefit of the doubt. During the court hearing, Waylett admitted to having a cannabis grow op, but even the judge described the operation as small but sophisticated.

Before the operation was discovered, Waylett and a friend took a picture of police on patrol when they were sitting in the friend’s car. After police raised suspicion, authorities stopped the two, and they proceeded to search the vehicle, where they found eight small bags of weed and a knife.

Officers then searched Waylett’s mother’s home after finding pictures of the plants on his phone, where they found ten cannabis plants in a tent in Waylett’s bedroom. The Guardian reported that authorities found more bags of weed in the friend’s home, and he was sentenced to six weeks of custody in a young offenders’ institution and was fined £500 ($845).

The Guardian reported that following Waylett’s hearing; he said, “I extend my sincere apologies to the producers, cast and crew and all at Warners, and most especially to all Harry Potter fans.”

November 12, 2021 — Last Updated November 14, 2021
Written by BuzzMusic
Save for later
Start saving articles by clicking the heart icon and you'll find them again in your profile page.

Get 20% off premium weed and discover the latest products, news, and deals in cannabis.
November 12, 2021 — Last Updated November 14, 2021
Written by BuzzMusic
Save for later
Start saving articles by clicking the heart icon and you'll find them again in your profile page.