Cannabis remains banned from all hotels, casinos, bars and even public sidewalks leaving many tourists unable to consume a legal substance well, legally. 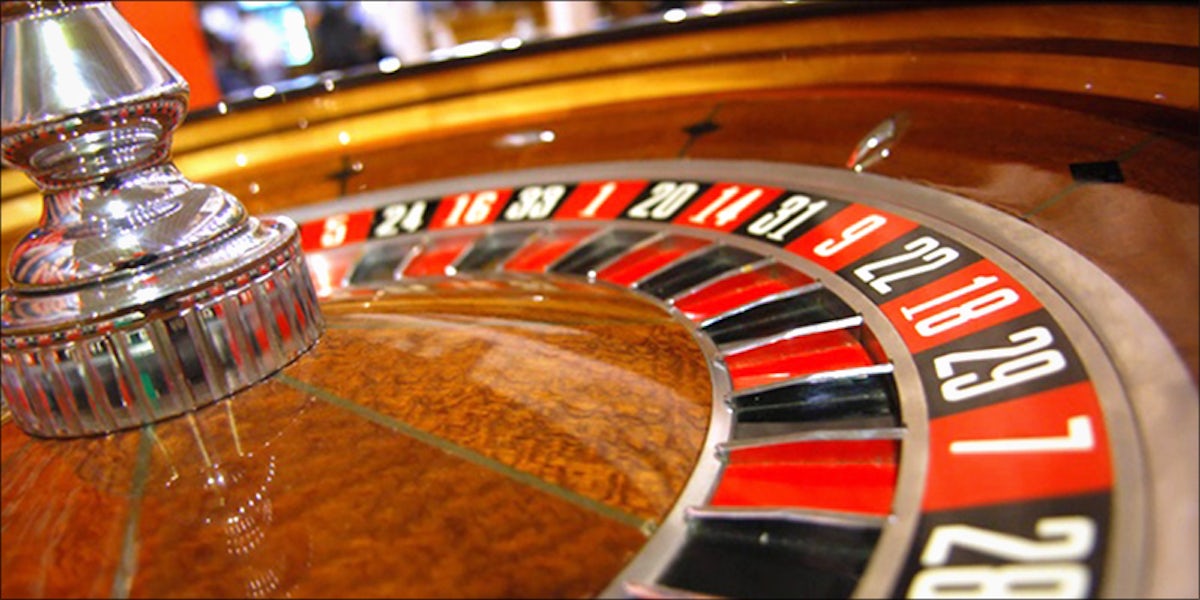 Gambling? Yes. Booze? Of course. Weed? Absolutely not, said the Nevada Gaming Commission on Thursday. The board held the special meeting to discuss legal weed and its future in gaming properties across the state. In spite of marijuana’s statewide legal status, it remains banned from all hotels, casinos, bars and even public sidewalks leaving many tourists unable to consume a legal substance well, legally.

Cannabis’ Schedule I status is the primary reason the Nevada Gaming Commission has held so firm on the ban. In their view, allowing for cannabis consumption on their properties may pose a threat to their own legal standing. Strict gaming laws prohibit actions that could discredit the industry, which includes a failure to act in accordance with federal drug laws.

As frustrating as this may be, the gaming commission has legitimate concerns. The U.S.’ political stance on drug crimes is a far cry from recent years. Cannabis has become a specific target for U.S. Attorney General Jeff Sessions, and states with recently legalized recreational marijuana may be first in line if federal crackdowns become a reality.

Nevada Gaming Commissioner Randolph Townsend stated, Were we to take a position that would allow a federal law to be broken and not act on it, that has a great chance of inviting federal intervention.

Simply put, the gaming commission can’t gamble with their own livelihood; they have too much at stake.

That’s not the only problem

As of now, cannabis use in Nevada is only permitted at private residences. The Clark County Business License Department recently doubled down on the law by threatening to revoke the business licenses of those who ‘promote public consumption.’ Business owners had sought to host parties, dinners, limo rides, yoga, wedding, etc. where guests could consume freely.

But given such unfortunate hurdles for tourists, coupled with the need to rake in tax revenues, the Nevada Gaming Commission and Clark County’s stance might force the state to finally approve cannabis clubs or areas otherwise designated for public marijuana consumption.

I think we should just get real and talk about it – the realities of the world we live in. And that is, if you’re going to ban cannabis on the strip and in gaming properties, you need to provide a place for people to use it where they don’t have to look over their shoulder.

A previous bill to allow for such lounges did fail, but Nevada Sen. Tick Segerblom (who has his own strain of cannabis) refuses to give up. “We know how to capitalize on things that other states won’t allow.” His goal, is that Nevada launches itself as the U.S.’ destination of choice for all things cannabis. For him, it’s only a matter of time; but timing is important.

Get 20% off premium weed and discover the latest products, news, and deals in cannabis.
August 28, 2017 — Last Updated
Written by Tiffany King