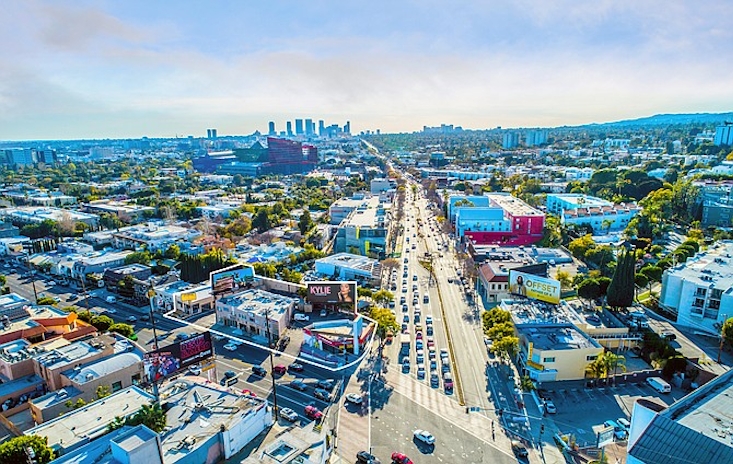 Celebrities Are Backing West Hollywood’s Rebranding As “The New Amsterdam”

West Hollywood will soon have the most cannabis businesses per capita worldwide.

West Hollywood is looking towards something new, exciting, and oddly familiar. Thanks to the recreational weed culture and the fast-paced, creative, and modern appeal, the small city hopes to rebrand itself as the new Amsterdam.

West Hollywood only has six licensed cannabis dispensaries, and it hopes to approve more than 40 permits come December 2022. This is the city’s way of allowing cannabis operators to promote West Hollywood as a diverse cannabis destination, which is what the new tourism company, Emerald Village, will do.

A handful of A-list celebrities are backing the movement, including names like Jay-Z, Patricia Arquette, Woody Harrelson, and Bill Maher. Scott Schmidt, executive director of the trade group behind Emerald Village, told Los Angeles Times that people who wouldn’t otherwise come to West Hollywood “will come for the celebrity factor.” 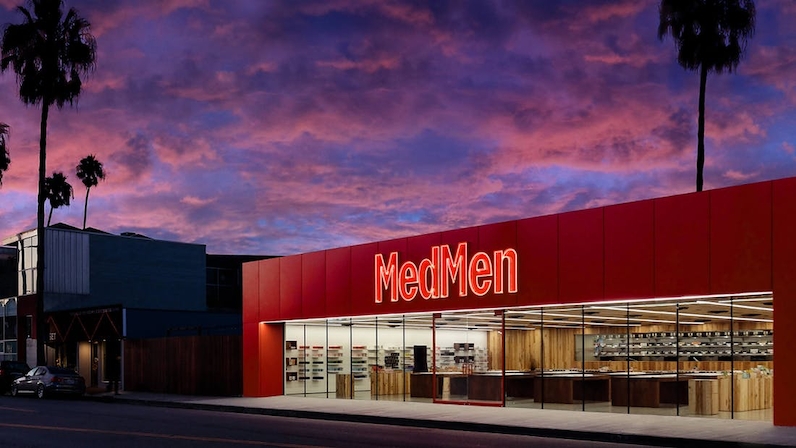 Schmidt explained how the new rebranding comes with the city’s dedication to serving cannabis consumers. West Hollywood only has a population of 35,000, which means the city is expected to have one of the highest numbers of cannabis businesses per capita worldwide.

According to city officials reported by Los Angeles Times, Harrelson and Maher are looking to back a dispensary and lounge currently under construction, and Arquette is already an investor for a cannabis lounge that is expected to open soon. That said, it isn’t just celebrities getting their feet in the door of the cannabis industry. 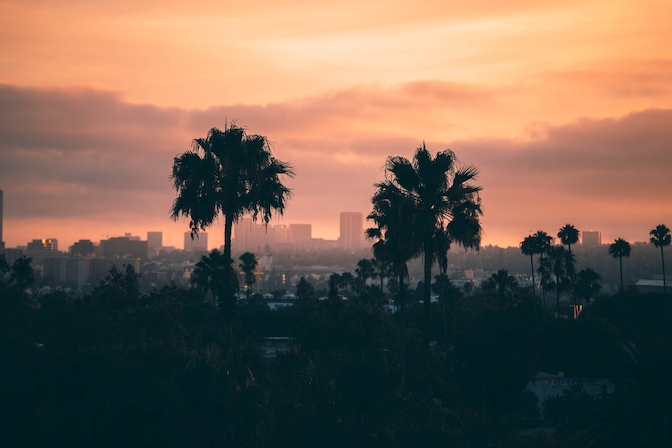 John Leonard, community and legislative affairs manager for West Hollywood, told LA Times that applications have been “lining up for these licenses.” He added that since 2018, West Hollywood received over 300 applications for eight licenses to operate cannabis dispensaries.

So far, residents have been more than happy to be a cannabis destination, especially Mayor Lauren Meister. She told LA Times about how it’s “a little edgy” and how the rebranding would “fit with [West Hollywood’s] personality.” 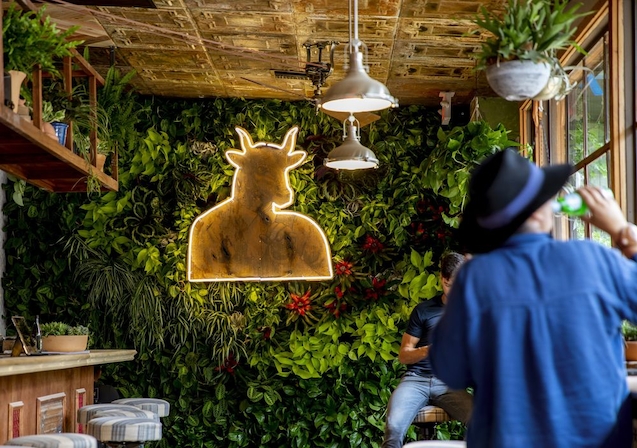 Business leaders and city officials in West Hollywood hope the rebranding as the “New Amsterdam” would generate considerable attention and tourism from big-spending newcomers and locals to help the city’s local cannabis businesses thrive.

Not only this, but the city strives to offer visitors a safe, accessible, and easy way to smoke or indulge in cannabis in various environments.