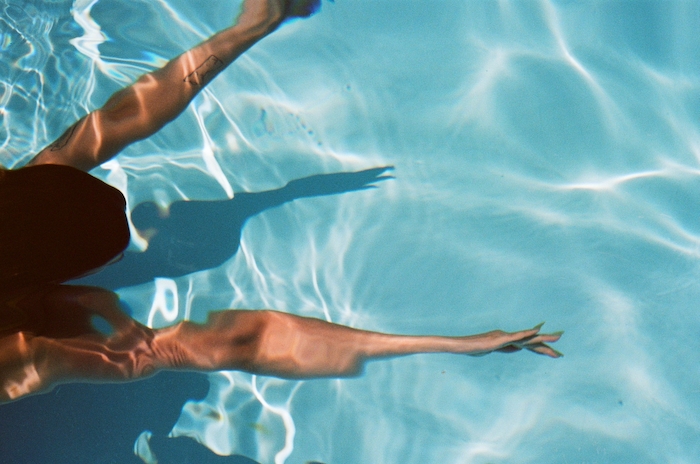 Singapore's first and only Olympic gold medalist, Joseph Schooling, has been suspended from future swim competitions after getting caught with cannabis in Vietnam.

Olympic gold medalist and professional swimmer Joseph Schooling is in some hot water over cannabis use.

The swimmer, who beat Michael Phelps in the 100-meter butterfly at the 2016 Rio Olympics, has been suspended from training and competing after using cannabis when he was competing in Vietnam.

Joseph Schooling is Singapore’s first and only Olympic gold medalist, and now he’s facing the consequences of the law. Southeast Asia has varying cannabis laws. In Singapore, specifically, cannabis laws can still be broken even when a citizen is in another country.

The punishments for cannabis consumption in Singapore include:

Even worse, Vietnam still has the death penalty for cannabis use, where Schooling was caught using it.

The swimming champ was allegedly on leave from the military to train and compete in the Southeast Asian Games. He had already won two gold medals and a bronze medal at the games before getting caught with cannabis.

Prior to his suspension from training and competing, Schooling apologized in a personal statement;

“I made a mistake, and I’m responsible for what I’ve done. I demonstrated bad judgment, and I am sorry. I am sorry that my actions have caused hurt to everyone around me, especially to my family and the young fans who look up to me. I won’t let you down again.”

However, it looks like his apologies didn’t mean much to the Singapore government, which decided to stop letting the swimmer leave his military service to compete and train.

And because his military service is estimated to last until 2024, that means he won’t be competing in any sports games or competitions like:

In Schooling’s defense, he added in his statement that he was going through “a very tough period in life.”

His “moment of weakness” could have stemmed from the loss of his father, who died of cancer last November.