Now Reading:News | A Bored Ape NFT Holder Lent His Primate To Be The Logo Of A New Cannabis Strain

Next:Culture | oHHo Brings Your The Cleanest, Highest-Potency CBD And Botanicals On The Market 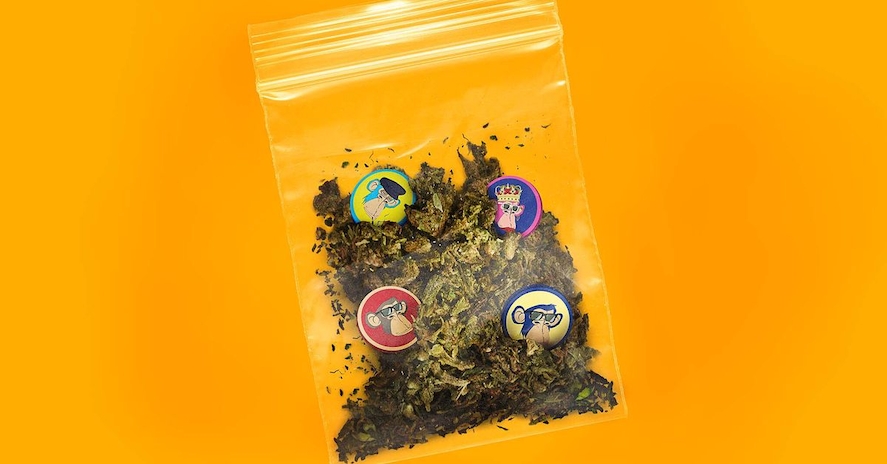 Photo by The Verge

Californian entrepreneur Richard Lee first bought a Bored Ape NFT in May last year, not knowing it would help him create a new marketing partnership with cannabis brands. The NFT was the Bored Ape Yacht Club #768, a furry white ape wearing a blue hat and a silver hoop earring, which Lee named Crypto Painter.

The NFT sold for 1.15 ETH, which comes out to roughly $3,000 USD. After wondering how he could see some profit off his NFT without selling it, Lee turned to a California-based cannabis company called Backpack Boyz.

After proposing his business plan to Backpack Boyz, Lee was used the “fake it ’till you make it” motto even though he was aware of the lingering skepticism in the air. “‘You’re gonna put an ape on this bag, and you’re gonna make a new flavor, but like, who’s gonna buy this?’ is kind of what they were thinking,” Lee told The Verge.

But, alas, Lee’s plan was successful, resulting in a futuristic cannabis packaging boasting a crisp ice blue color scheme. The package holds a logo consisting of Lee’s Bored Ape, which he was able to license for the new ‘Crypto Gelato’ flower. 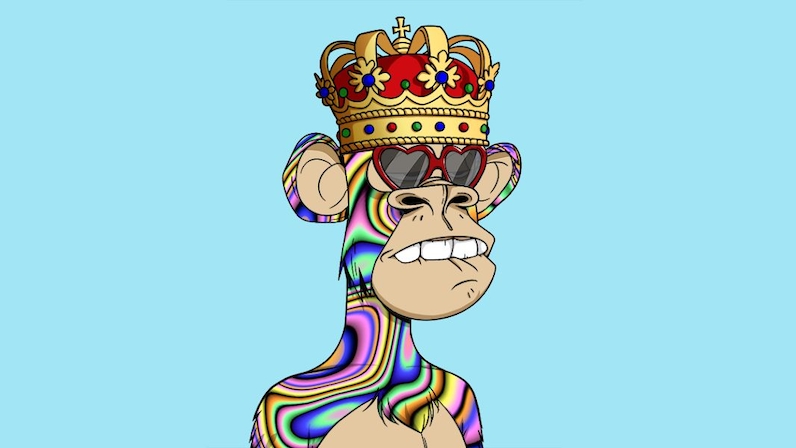 Once the plans were set in stone, Backpack Boyz and Lee were taken by surprise regarding how quickly the flower was selling throughout California. It started with the grand opening of Backpack Boyz’s San Diego retail storefront in December, and the Crypto Gelato flower was the store’s bestselling item.

After that, Lee told The Verge that “It kind of blew up,” especially when the flower started selling at Rolling Loud Music Festival, which attracted an eager crypto-loving audience who quickly bought all Crypto Gelato flower. Months after the flower hit the market, it’s still Backpack Boyz’s bestselling product throughout California, and the company often faces a lack of supply to meet the product’s growing demand.

The Verge notes that Lee’s main goal from the beginning was to make Crypto Painter a star, which all started with the Crypto Gelato flower. But it doesn’t end there; Lee is allegedly in partnership with another cannabis company, and plans should be announced in the following weeks.