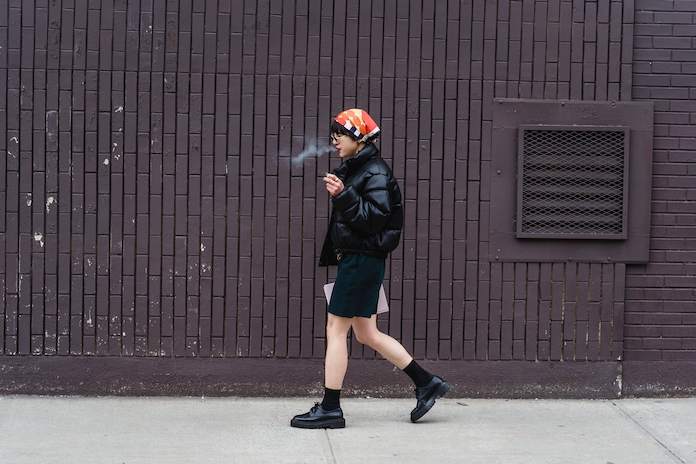 Road To Legalization: Is Weed Legal In Rhode Island?

Can you smoke weed legally in Little Rhody? Let's see what the state's updated cannabis laws have to say.

Slowly but surely, we’re inching closer to federal cannabis legalization. Hey, even decriminalization would be a huge win.

With so many states legalizing cannabis for recreational or medicinal use, it’s only a matter of time until there are more pro-weed states than anti-weed. In fact, well over half of the states have legalized the medicinal use of cannabis.

The latest state to hop on the legalization train is Rhode Island. But can you use it recreationally? See everything you need to know about the state’s recent cannabis laws and what’s allowed below.

Starting December 1, 2022, those in Rhode Island will be legally allowed to sell recreational cannabis.

What does that mean for consumers? Recreational pot shops should start opening doors around the same time if the licensing process goes as planned.

Like all other weed-friendly states, Rhode Island’s recreational cannabis scene will only be available to those 21 and older. 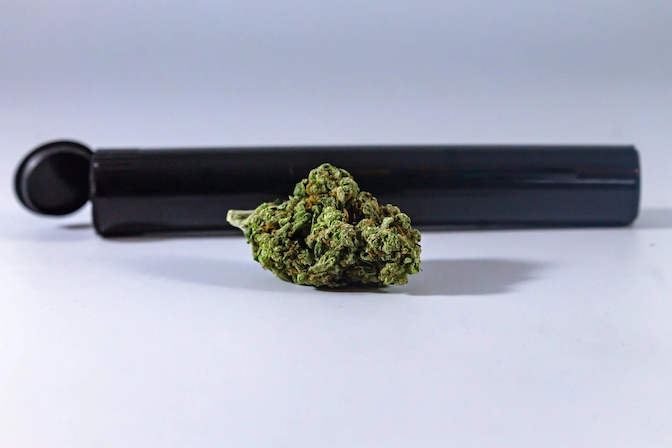 Under The Rhode Island Cannabis Act, consumers aged 21 and older will be permitted to do the following;

In terms of equity and justice initiatives, Rhode Island will review and expunge criminal records from non-violent cannabis crimes. This process should be near completion by July 1, 2024.

The state will also offer programs to social equity applicants who want to begin venturing into the cannabis space. Furthermore, communities most affected by the war on drugs and cannabis prohibition will receive funds from the state’s cannabis sales taxes.

The state’s cannabis act also allows 33 cannabis retail stores, including the many medical cannabis dispensaries. Medical cannabis storefronts can choose to remain medicinal or apply for an adult-use license to sell both.

We’re thrilled to hear that Rhode Island has adopted a “common sense” law and helped push the country’s perspective of cannabis into a more welcoming space.