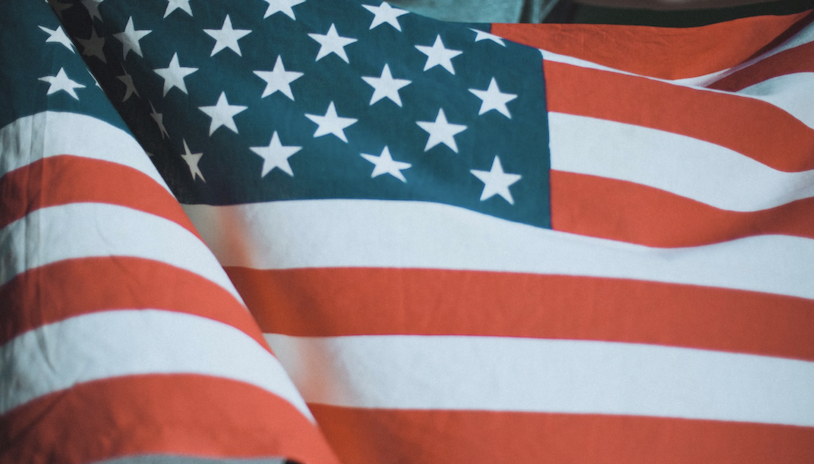 Road To Legalization: Full List Of Marijuana Laws By State 2022

Here's the current legal landscape of cannabis in the United States.

Navigating weed laws in the United States can be tricky. It seems like a different state is loosening or changing laws each day.

With so many changes, it can be hard to keep up. To keep you informed, updated, and in the know, we’ve created a detailed guide regarding the current list of marijuana laws in each state as of 2022.

Read on to learn more about marijuana’s legal landscape throughout the United States.

Currently, the United States still has cannabis on its list of controlled substances, making it illegal. However, there are currently two pro-weed bills that are before the Senate as we speak.

Both bills have different priorities, but they aim to do the following;

We’re not sure when or if these bills are expected to pass. Until then, here’s a look at the legality of cannabis in all 50 states. 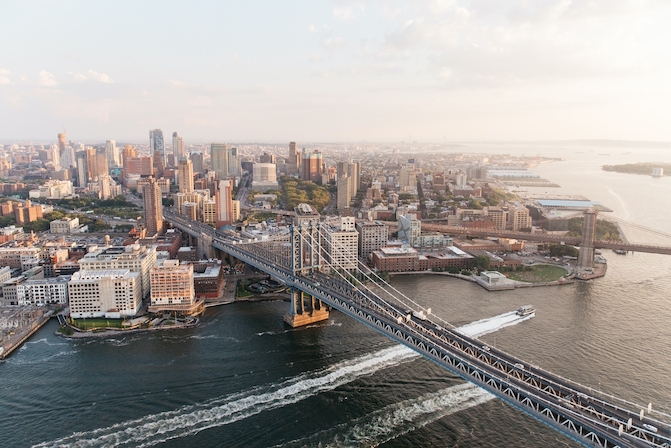 Rhode Island was the latest state to legalize adult-use recreational cannabis. Similarly, New York made the same move in March. New Mexico is another thriving recreational landscape where demand may soon outpace supply.

Every state that has legalized recreational cannabis allows the following; 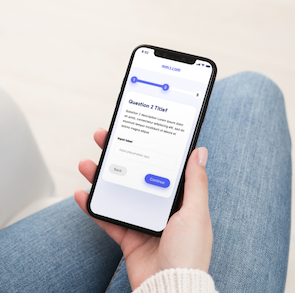 There are currently 37 states that have legalized medical marijuana. This means the following is legal;

Each state has its own list of eligible conditions, meaning what’s eligible for medical marijuana in Michigan may not be the same in Virginia.

Where Is Cannabis Illegal In The United States? 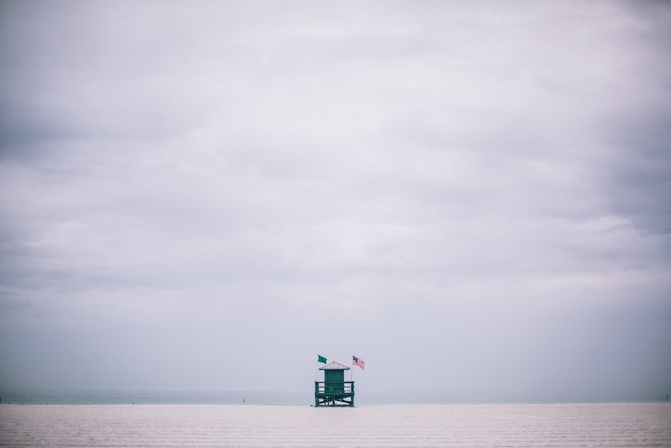 There are still a few states opting out of legalization. This means,

These states also have their own laws around cannabis, making things a little confusing. For the remaining 13 states, we’ve tied in what they deem legal or illegal.