Wax vs Shatter: What’s The Difference Between Cannabis Concentrates?

So what exactly the difference is between marijuana wax, budder and shatter? Read on for a break down of these potent cannabis concentrates. 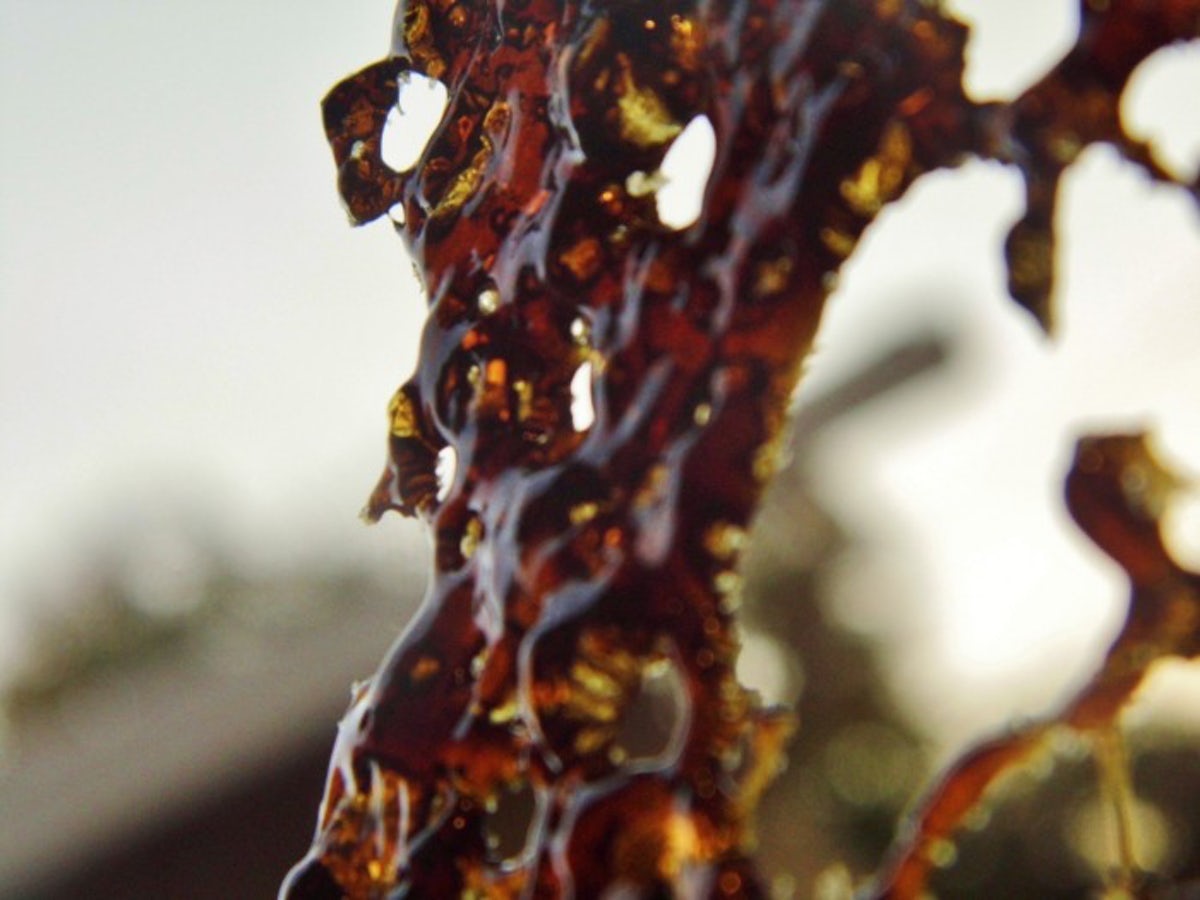 We recently published an article explaining how to dab. Since then, we’ve been asked what exactly the difference is between marijuana wax, budder and shatter. To support the good people of The Stoner’s Cookbook community, we decided to break ’em all down.

The first thing to remember when dabbing or consuming cannabis concentrates is that they are extremely potent. People often state that today’s marijuana THC content is usually between 15 and 20%, but a 2008 study found more diversity than that. The study found that the average THC potency in traditional marijuana herb was as low as 8% and as high as 22%.

They also examined stronger sinsemilla samples and found an average potency of 16%—which went as high as 46%. While these numbers may be surprising, the potency of cannabis concentrates is more than double that of herb, with BHO specifically slamming out 80% or more THC.

Legitimate information surrounding the history of dabbing and BHO is hazy and unclear. However, a recent Buzzfeed  article on hash oil introduces readers to an interesting perspective on where these names come from. According to the article, before hash oil was popular, there weren’t many consequences to making it.

But once devastating accidents during production became the norm (such as BHO-related fires and explosions), an appeals court decided that making it was too dangerous and it should be prosecuted as if it were a methamphetamine or PCP lab. If caught extracting, the user could be sentenced to seven years in prison . This did very little to stop BHO from increasing in popularity, as this is allegedly how the names came to be:

To conceal the use of butane and legitimize the drug’s variety of textures and colors, dispensaries came up with names for every possible consistency, ranging from the sheet of brittle, translucent amber known as “shatter” to the golden sap known as “honey oil” to the soft green fudge known as “budder.” Many people, however, refer to all BHO as “wax.”

While we cannot guarantee the accuracy of this quote, it does make a lot of sense, and its arbitrary nature aligns with the grassroots origins of this budding industry (pun maybe intended).

Marijuana wax (budder) is a cannabis concentrate that has the consistency of ear wax. This is made from a butane extraction — hence the name Butane Hash Oil, or BHO. The butane is pushed through the cannabis plant material, leaching out all of the essential oils. Those are collected, the butane is evaporated and then vacuum purged off, and you are left with your BHO in a wax form. Wax is easy to handle but is often less stable and doesn’t last as long as shatter.

Here’s an example of how legit wax should look: 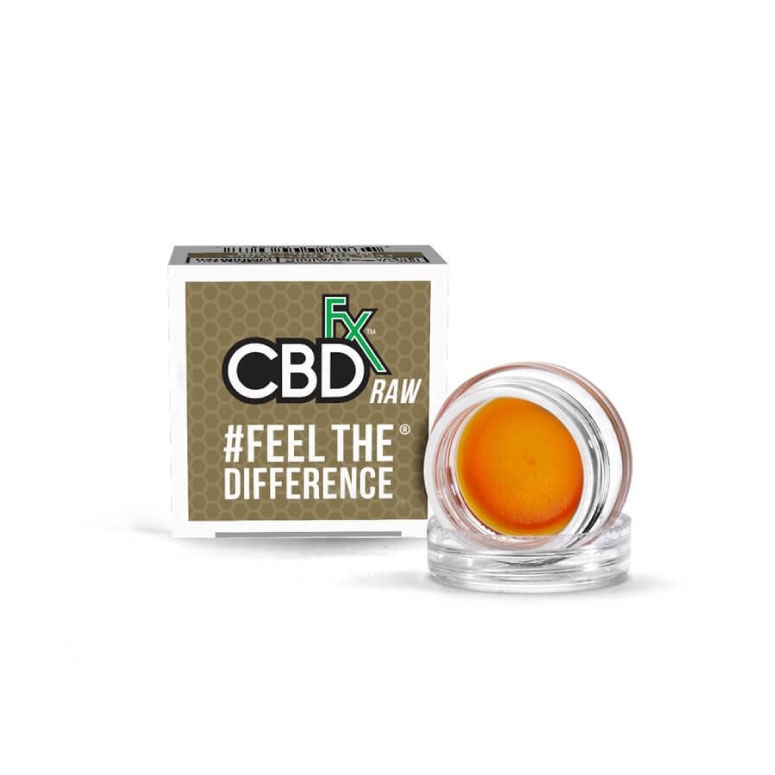 BHO can also be made into “shatter” through the same extraction method used to make budder. However, the difference is in how it comes out of the blasting process and the temperature you use. It behaves like glass in its stable form and can be easily broken apartwhen poked with a dabber. Shatter lasts longer and is more stable but is often difficult to handle.

Want to give shatter a try? Try this Pineapple Express Shatter from Savage CBD: 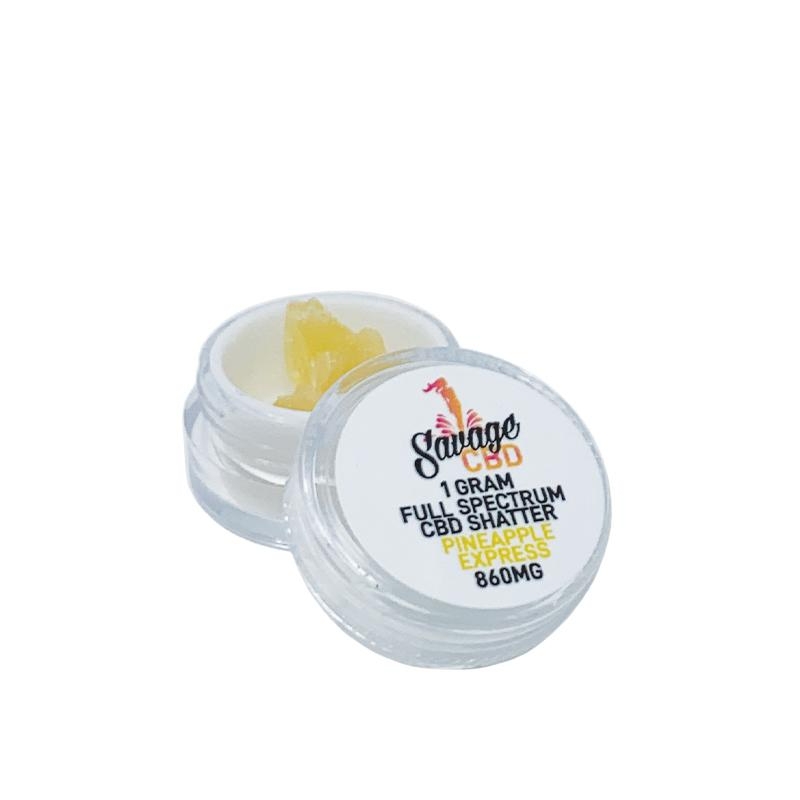 There will always be back and forth arguments about which is stronger and which is more pure, but it’s important to remember that:

educationlearn
August 19, 2019 — Last Updated February 02, 2021
Written by Herb
Save for later
Start saving articles by clicking the heart icon and you'll find them again in your profile page.

Enjoy the latest and greatest from Herb, enter your email below to get exciting cannabis updates delivered to your inbox.
August 19, 2019 — Last Updated February 02, 2021
Written by Herb 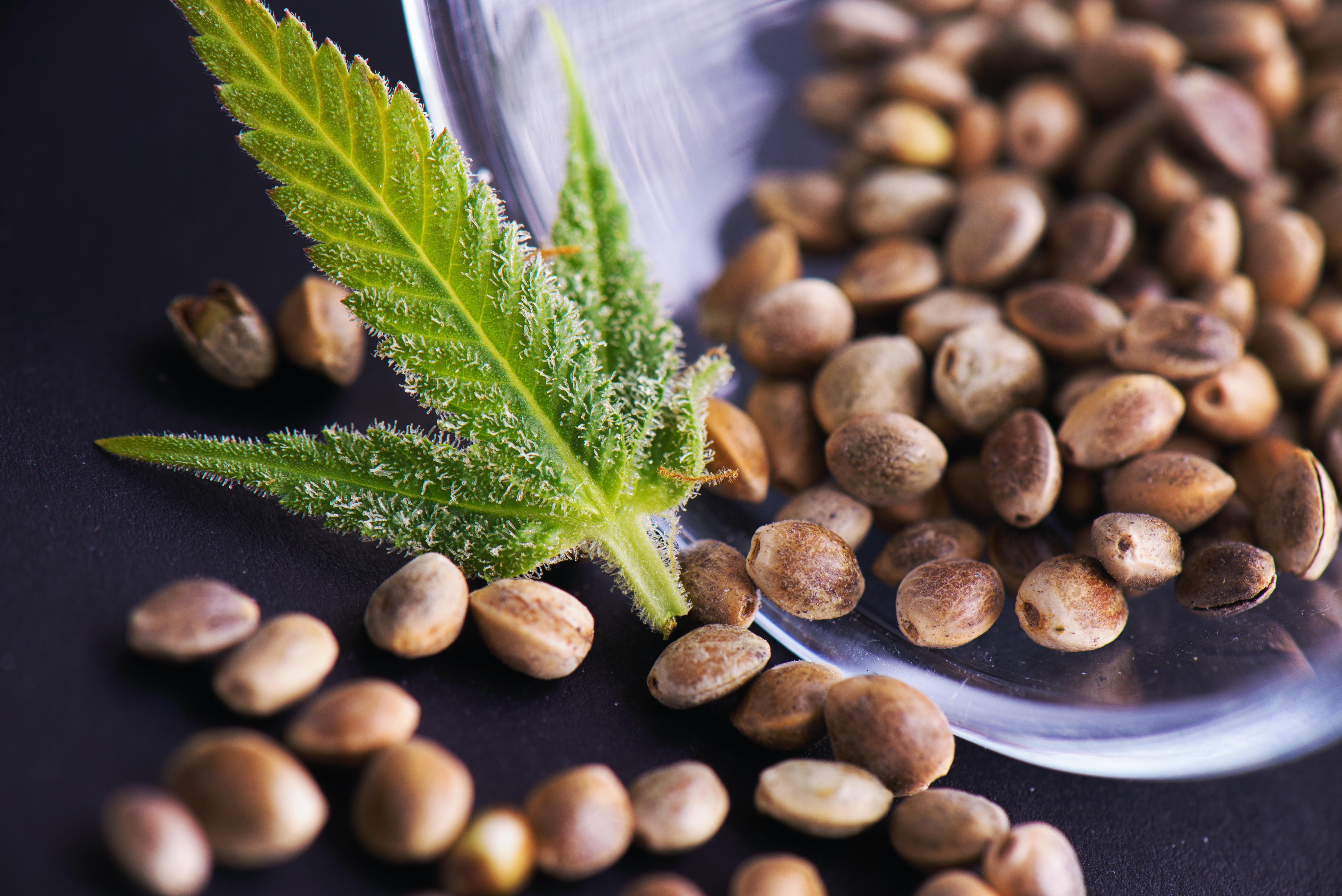 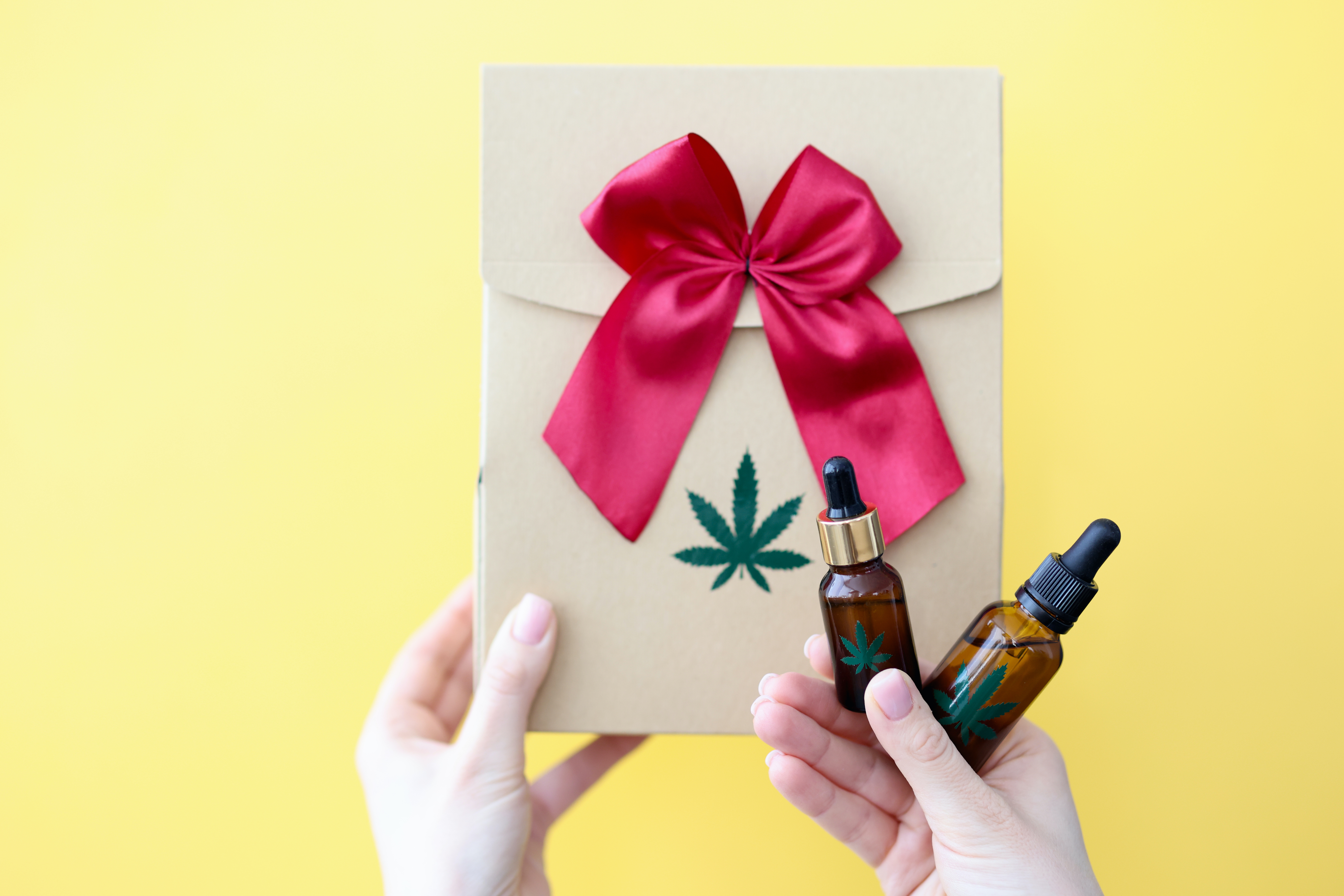