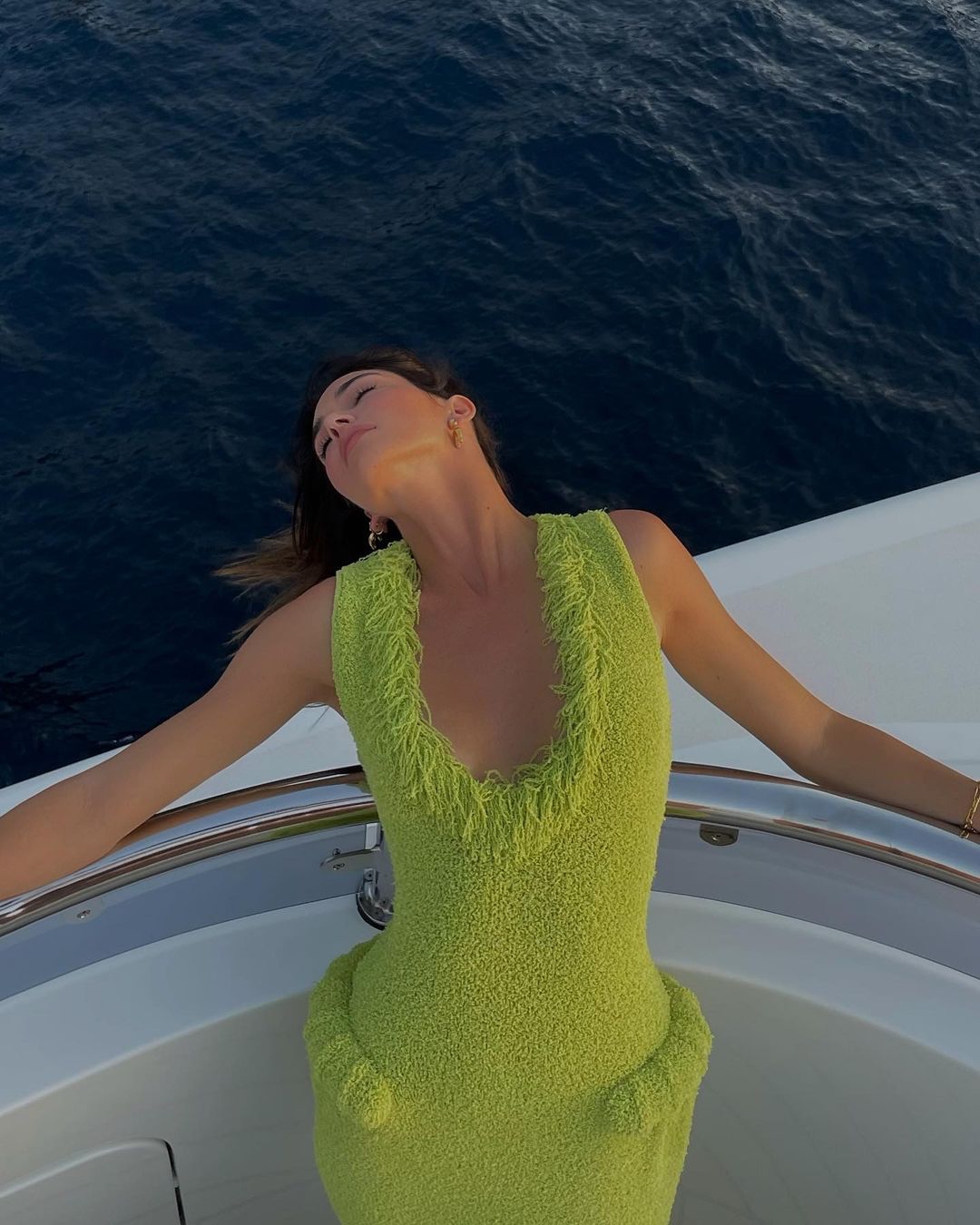 Inside one of the most famous families in North America, only one seems to be a pothead. Last year, during an episode of the Sibling Rivalry with Kate Hudson and Oliver Hudson podcast, Kendall Jenner opened up about her love for cannabis.

The top-earning supermodel and reality show superstar wouldn’t be the first on our list of Kar-Jenners to love weed. If anything, we would think Kylie Jenner, whose boyfriend shall not be named, would be the cannabis enthusiast since she’s dating one herself.

But, Kylie is currently in the middle of her second pregnancy and seeing that Kendall doesn’t have any children, it’s starting to make sense. The 27-year-old model confessed that she’s a stoner on the podcast and added, “No one knows that, so that’s the first time I’ve ever really said anything out there.”

Page Six also reported that Kendall isn’t the only Kar-Jenner who’s taking advantage of the cannabis plant. Seeing that recreational cannabis is legal in California, her big sister Kim Kardashian has been praising the beneficial effects of CBD.

Back in the summer of 2019, Kardashian shared her CBD use and said she loves it so much that she’s thrown CBD-themed baby showers for friends and even one for herself when welcoming her youngest child with Kanye West via surrogate.

When speaking with Poosh, sister Kourtney Kardashian’s lifestyle blog last fall, she said, “I started taking CBD, and it really changed things for me,” adding that it calms her down “automatically.”

There were even clips of one of Kim’s renowned CBD events on an episode of Keeping Up With The Kardashians, where guests were invited to lay in the sun during a sound bath, where they each indulged in CBD beforehand.

Although Kendall seems to be the only Kar-Jenner who uses cannabis with THC, we suspect that the women have all experienced their fair share of marijuana indulgences after dating some notable weed smokers. One of which, and probably the partner who smokes the most weed, is facing a hefty number of lawsuits after his Astroworld Festival in November.

He even hired Donald Trump’s lawyer to fight the billions worth of lawsuits filed against him from the hundreds of injuries and ten fatalities. If there’s anything we hope to come out of this, it’s that the victims of the deadly Astroworld concert, which Hulu deems “A Concert From Hell,” get the justice and financial compensation they deserve.