Now Reading:Legalization | Why You Need To Know About United States Patent 6630507

Next:Culture | Lazarus Naturals Promises CBD That’s Made To Work, Made For All 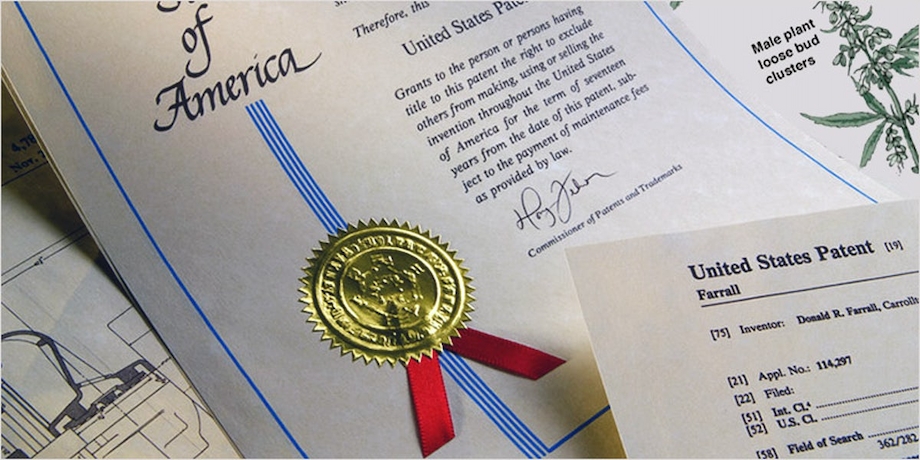 Why You Need To Know About United States Patent 6630507

If you need an ace in your pro-cannabis arguments, when people cry about a lack of hard evidence, there is only one number you need to know.

If you need an ace in your pro-cannabis arguments, when people cry about a lack of hard evidence, there is only one number you need to know. 6630507 is the US Patent number for Cannabis as Antioxidants and Neuroprotectants, filed April 1998, and approved in 2003. 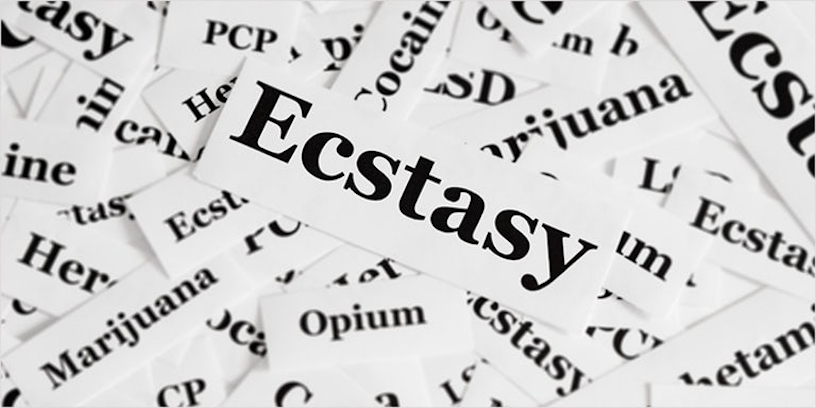 The fallback avoidance tactic of the DEA and many political agencies is that marijuana is a Schedule I controlled substance under the Controlled Substances Act, which defines it as:

Mind you, this determination is not made by scientists or medical professionals. In fact, those experts have been repeatedly ignored every time they have given their input on the issue, even when cannabis was first outlawed. The control in the CSA is held by law enforcement.

Why was it put there in the first place? 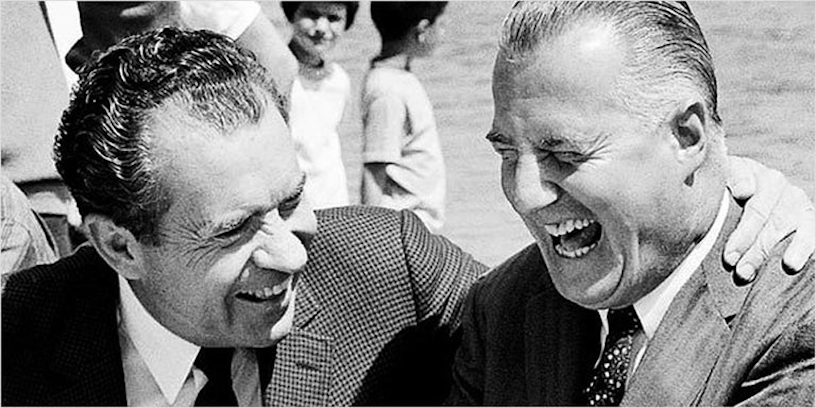 President Nixon adamantly insisted that cannabis was placed in the most restrictive category, and to help with his endeavor, he ordered the Schafer commission to report on the dangers of the plant. However, the National Commission on Marihuana and Drug Abuse suggested decriminalization and allowing adult cultivation and use. Nixon then ignored the findings of his own report.

His goal, as documented by staffers and his own words, was to find a way to persecute anti-war leftists and African-Americans who would have voted against his second term. By making a substance readily accepted by both cultures anathema, law enforcement could viciously disrupt and incarcerate those individuals with a legitimate legal reason. With a history of scandalous political behavior, Nixon eventually became the first president to resign office in order to avoid impeachment for his illegal activities in the Watergate scandal. He was quickly pardoned by his successor, his own vice-president Gerald Ford. 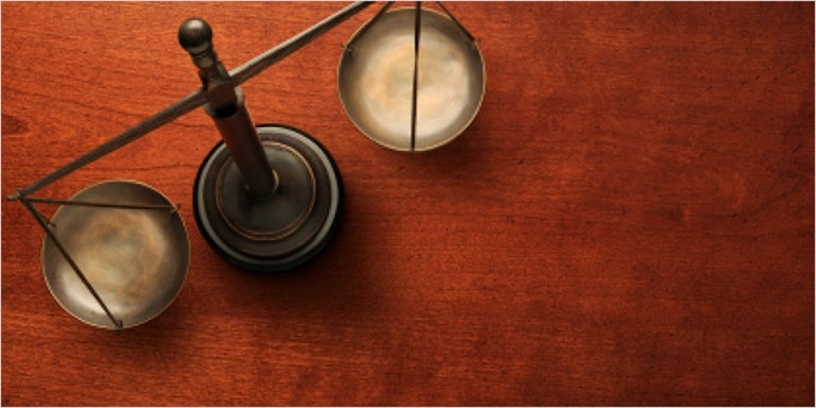 Cannabis has been stuck in the limbo of Schedule I for over 40 years now. The catch-22 of the situation is that better scientific understanding would allow it to be rescheduled, but that research is impeded by its Schedule I status. In any debate over cannabis, this “lack of research” inevitably gets mentioned, although cannabis has over the years managed to be studied more than almost any other medical substance on the planet, with over 20,000 positive research studies. NIDA, or the National Institute on Drug Abuse, has a long history of only approving studies that seek to find fault in the plant, not delve into its virtues.

Originally put into Schedule I “until better research was available”, proponents of the plant find themselves defending their position that it be taken out of Schedule I when the most poignant debate should be one of what should actually be in the category in the first place. 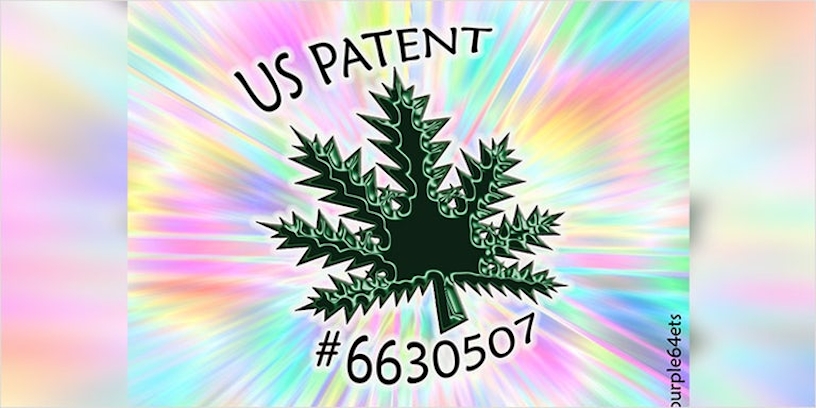 In addition to the fact that even the NIDA itself states on their website that cannabis can successfully kill cancer cells, they also state that it helps with nausea, sleep, appetite stimulation, and pain relief. Furthermore, there are now several drugs either containing synthetic forms of cannabinoids or direct extracts that are either FDA-approved as medicines or on their way to being approved. How much more “evidence” does the DEA need?

How about patents? The US patent office issued patent #6630507 to Aidan J. Hampson, Julius Axelrod, and Maurizio Grimaldi which declares the definitive accepted medical use of cannabinoids as antioxidants and neuroprotectants:

“Cannabinoids have been found to have antioxidant properties, unrelated to NMDA receptor antagonism. This new found property makes cannabinoids useful in the treatment and prophylaxis of wide variety of oxidation associated diseases, such as ischemic, age-related, inflammatory and autoimmune diseases. The cannabinoids are found to have particular application as neuroprotectants, for example in limiting neurological damage following ischemic insults, such as stroke and trauma, or in the treatment of neurodegenerative diseases, such as Alzheimer’s disease, Parkinson’s disease and HIV dementia. Nonpsychoactive cannabinoids, such as cannabidoil, are particularly advantageous to use because they avoid toxicity that is encountered with psychoactive cannabinoids at high doses useful in the method of the present invention. A particular disclosed class of cannabinoids useful as neuroprotective antioxidants is formula (I) wherein the R group is independently selected from the group consisting of H, CH3, and COCH3.” 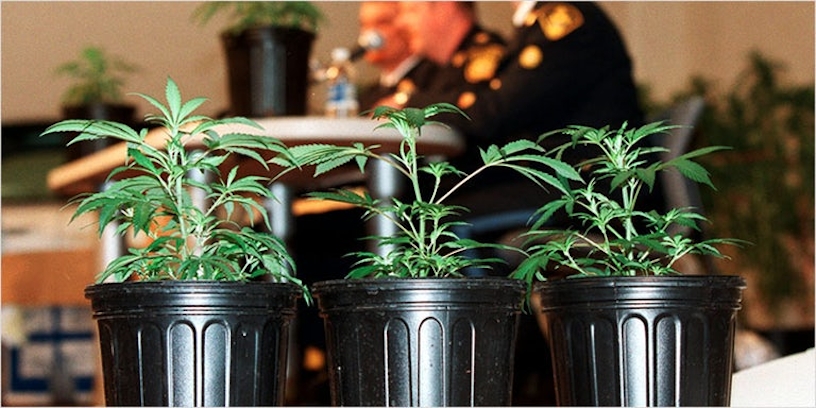 The DEA is notorious for ignoring glaring evidence, taking 2 decades in one instance to respond to petitions for the rescheduling of cannabis. In most instances, it has taken court intervention to get them to even respond to the requests for consideration. Right now, they are under fire again from 2 separate petitions and are expected to give a ruling sometime this year. Those petitions have also waited years for a response.

How can the government expect the trust of the people if it also ignores them? Why hasn’t the burden of proof been one of innocence until proven harmful for the plant? Share your opinion on social media or in the comments below.