So you love the herb, we don’t blame you, but have you ever actually wondered: ‘what is cannabis?’ You might be surprised by the answer. 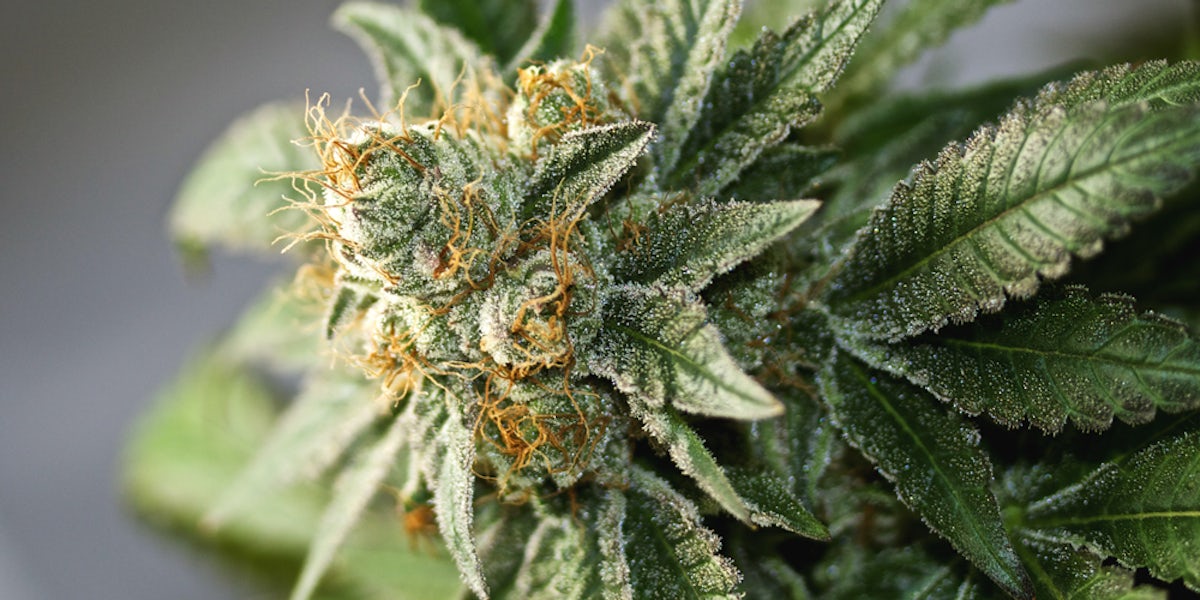 Cannabis is a psychoactive plant of the species Cannabis sativa or Cannabis indica. Its dried flowers, and extracts and concentrates prepared from them, are popular for both medicinal and recreational (consciousness-altering) reasons. It is also employed for spiritual use, holding sacred status in several religions.

The cannabis plant originated in Central and South Asia. Its earliest recorded use was in the 3rd millennium BC. It has, however, been discovered in archaeological sites from as long as 12,000 years ago. It has been used as an entheogen, i.e., in a religious, shamanic, or spiritual context in India and Nepal since the Vedic period, since at least 1500 BC.

Cannabis finally gained a foothold in the U.S. for medicinal use after California voters legalized medical marijuana back in 1996. Washington and Oregon followed two years later, as did Hawaii, Alaska, Colorado, and many other states in the following years. In 2018, 30 states in the U.S. have medicinal cannabis laws of various descriptions.

Slang names for cannabis are many and varied. Depending upon the time period and the culture, it has also been called marijuana, weed, pot, dope, grass, herb, gage, muggles, reefer, jive, ganja, and Mary Jane. (We could continue—almost indefinitely—but such lists, of course, quickly enter the realm of the absurd.)

Cannabis is divided into two main types, indica (e.g.: Bubble Kush) and sativa (e.g.: Alaskan Thunderfuck). Indica is more known for its broad leaves, heavy body high, squat profile and soporific effects; it is often seen as a good choice for evening or nighttime use. Sativa, on the other hand, is more energetic, with thin leaves, a tall, gangly profile, and a more cerebral high. It is often a go-to for morning or daytime use.

Strains first became a factor in cannabis culture in the late 1960s. “Brand names” such as Panama Red and Acapulco Gold quickly gained fame. This wasn’t just for their memorable appearance, but also for their potency. As the 1970s unfurled, strains such as Thai Stick, Santa Marta Gold, Colombian Red Bud, and Michoacan became legendary. And with the rise of Dutch breeding in the 1980s, such genetic masterpieces as Northern Lights #1, Big Bud, and Skunk #1 carved out their places in the pot pantheon.

As cannabis breeding became an increasingly sophisticated effort, more and more “hybrid” strains combined the qualities of indica and sativa strains. This has been such a popular practice that the genetics of “pure” indicas such as L.A. Confidential and The Hog and “pure” sativas such as Durban Poison and Dutch Passion have become cherished heirlooms.

The rise of modern cannabis legalization, and its subsequent mainstreaming into popular culture, has given birth to a thriving industry. Besides the obvious boon to farming, numerous ancillary industries also reap the rewards. Companies that “touch the plant,” as well as companies that provide products and services for the broader market, greatly benefit from the cannabis industry.

There are many sectors of this nascent industry. These include biotechnology, cultivation, retail, hemp products, marijuana products, among the “touching the plant” group. Ancillaries which don’t have direct contact with the plant include agricultural technology, real estate, secondary services, consumption devices, investing and finance, and tech and media. Additional ancillary industries include breathalyzer manufacturers, testing kit makers, and hospitality and tourism companies.

Cannabis stocks have, so far, offered mixed results for investors. Due to the illegal nature of the plant on the federal level in the United States, some investors remain wary of a crackdown. It seems inevitable, though, that some available stocks will represent major growth plays. This is doubly true with legalization in Canada. In February 2018, Toronto-based Cronos Group Inc., which invests in medical marijuana producers, became the first Canadian cannabis company listed on a major U.S. exchange.

Historically, cannabis cultivation has centered around India, Afghanistan, and Thailand, and more recently in Mexico and Colombia. Modern legal reforms have resulted in major cultivation advances in the U.S., particularly California, Colorado and Washington state.

Worldwide, the United Kingdom has become the biggest commercial producer/exporter thanks to GW Pharmaceuticals, whose greenhouses are located in the British countryside. (These greenhouses produce the botanical material from which Sativex oral spray is prepared). With the rise of legal cannabis in the U.S., imports of black market marijuana from places such as Mexico and Colombia have been greatly reduced. The same goes for black market hashish from places like Afghanistan, Lebanon, and Morocco. Get 20% off premium weed and discover the latest products, news, and deals in cannabis.
October 20, 2018 — Last Updated
Written by HERB