Everything you Need to Know About Indica

The definitive guide on everything indica from what it treats to which strains are the best for home grows. 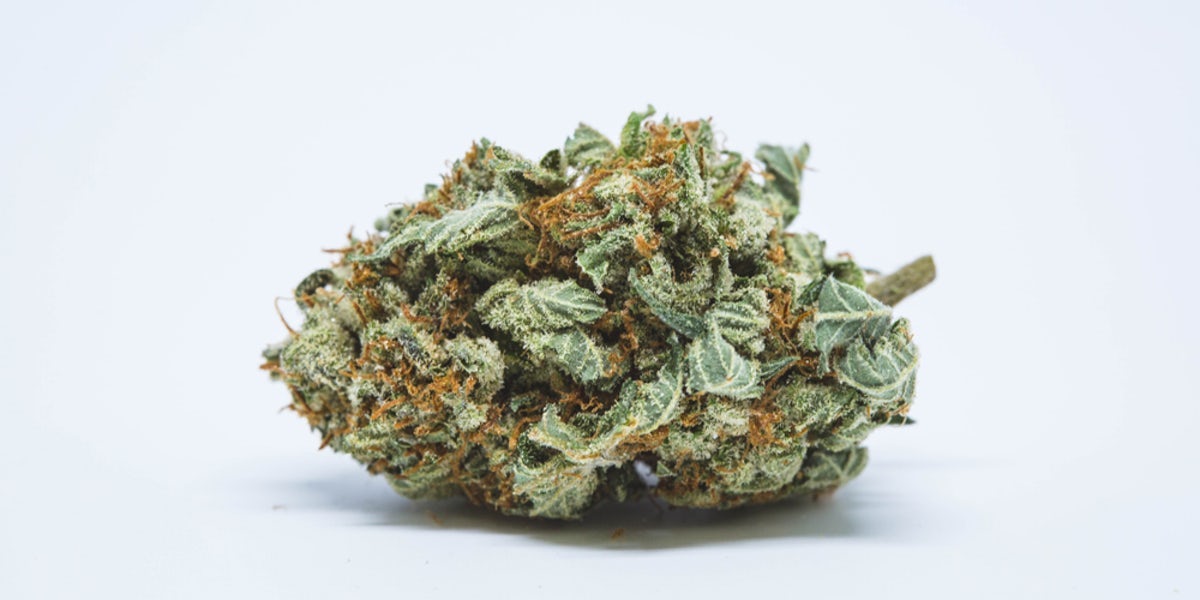 In the marijuana community, strains are typically organized into three main categories: indica, sativa (e.g: alaskan thunderfuck), and hybrid (e.g: gorilla cookies or fruity pebbles weed). If you’ve ever purchased weed from a dispensary, you might have noticed that every strain on the menu has been assigned to one of these distinct groups. This is because cannabis plants from each category not only share physical and taxonomical properties, but their flowers (also called “buds”) are each said to produce a distinct “type of high.”

While little research supports these distinctions—due to its federally illegal status, relatively little research exists about cannabis in general—these categories are widely accepted in the marijuana community and date back as far as the 18th century.

Cannabis indica as a plant species was first identified by the French naturalist and biologist, Jean-Baptiste Lamarck, in 1785. Lamarck published a description of it based off plant specimens found in India. According to Lamarck, the plant can be distinguished by its short and firm stature and bushy appearance. The indica leaf tends to be wide. Cannabis sativa, on the other hand, tends to be tall and wiry. Cannabis sativa and cannabis indica are the two main subspecies of the cannabis plant, while hybrid simply describes plants that have been crossed by both.

The cannabis indica plant is also known for producing comparatively higher yields, denser buds, and more pungent aromas. Originating from the mountainous regions of Afghanistan, Pakistan, and India, it adapted itself to harsh climates and first-time weather conditions by growing faster, flowering earlier, and producing thick layers of protective resin. Since exposure to colder temperatures can turn a cannabis plant’s flower (or buds) purple, if you come across purple looking weed, there’s a good chance it’s an indica strain.

The plant’s quick growing time and sturdy build makes it better suited for novice growers, and those looking to grow cannabis indoors. (Here’s our guide on the best strains for home grows.)

Want our recommended Indica? Check out this top-quality Indica flower from Cannaflower: 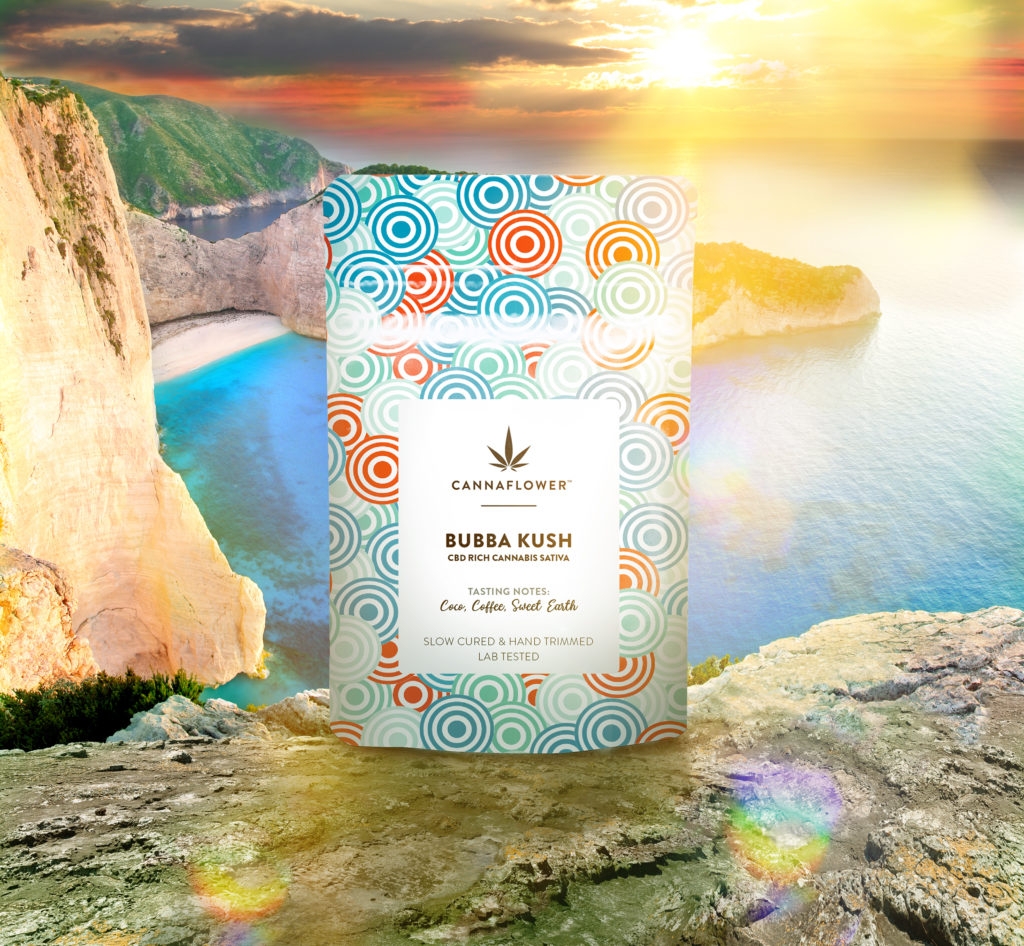 What are the effects of Indica?

Indica strains are known for producing a “body high,” leaving you physically relaxed and even sleepy. Marijuana enthusiasts often describe it as producing a feel of being “couch locked,” and use the phrase “in-da-couch” to remember that indica effects are best enjoyed on the couch (preferably with one of these movies). Most people prefer indica effects in the evening.

In contrast, sativa strains produce an energetic “head high,” better suited for creative or physical activities, and are typically enjoyed in the daytime hours. Hybrid strains are a cross between indica and sativa, producing a high that combines a bit of both properties.

Medical marijuana patients also often use these specific strain categories for treating different illnesses and conditions. They are commonly used to treat insomnia, chronic pain or loss of appetite. Again, more research is needed, and many researchers believe that other factors, like CBD to THC ratios, are more important for determining potential medical uses. Still, scientific literature does show that indica tends to have a higher CBD content than sativa, and sativa tends to have a higher THC content. CBD is increasingly demonstrating itself to be a potentially potent treatment option, carrying anti-inflammatory and anti-anxiety properties. CBD also does not make users feel “high.”

*You may also like to read: Indica vs Sativa – The ultimate guide on indicas and sativas

The cannabis indica plant tends to be short, sturdy, and resilient. It’s also easier to grow, and flowers much earlier than its sativa counterpart. Its low height makes it ideal for growing indoors. And one of its significant benefits is that it tends to have higher yields. If you’re a first-time grower, or growing inside, you would likely fare well with one of these plants.

Indica marijuana also presents a number of benefits for the medical and recreational user.

Recreationally, indica weed is more popular to use before watching a movie, relaxing and winding down at night. It is also primarily known to make you feel happy, sedated, euphoric, hungry and sleepy. The high is often described as a “deep body stone,” which can loosen the muscles and feel similar to a painkiller.

Medically, indica weed is popular for treating sleeping problems, muscle spasms, chronic pain, anxiety, PTSD and appetite loss. The higher CBD content of many indica weed strains also makes them a preferred choice among many medical marijuana patients, like those who have multiple sclerosis, fibromyalgia, and lupus. Further research is necessary to determine exactly how indica marijuana in particular can and should be used in medicine as a treatment option.

Here a list of the ten strongest ones on earth right now.

August 20, 2019 — Last Updated April 16, 2021
Written by Rob Hoffman
Save for later
Start saving articles by clicking the heart icon and you'll find them again in your profile page.

When looking for a convenient, compact, and on-the-go high, check out the line of vape cartridges from Legion of Bloom.

Travel to the West Coast and bask in the Pacific sunshine with the premium cannabis products from Pacific Stone.