61% of Detroit residents were in favor of the new psilocybin measure. 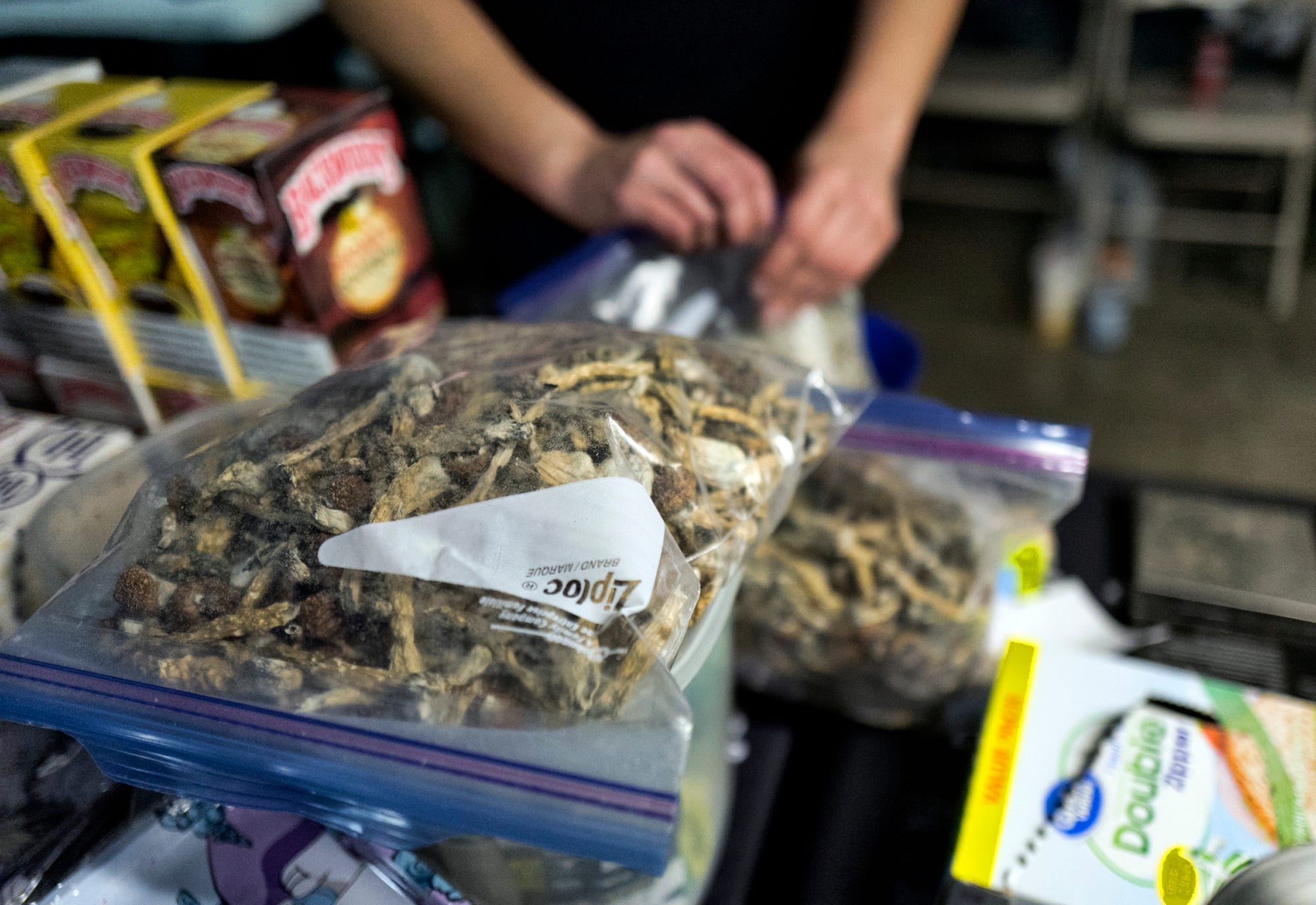 In recent and forward-thinking news, Detroiters decided to vote for the decriminalization of entheogenic plants like psychedelic magic mushrooms during Tuesday’s election. Although this is an excellent step in the right direction, decriminalization does not allow for growing or selling shrooms in any way.

Decriminalization simply means that authorities will no longer prioritize arrests for those using and possessing entheogenic plants. Impressively, over 61% of Detroit residents voted in favor of the new decriminalization measure. Detroit isn’t the first city to do this, as Denver decriminalized entheogens back in 2019.

In October 2020, the Ann Arbor city council voted to decriminalize magic mushrooms, making Ann Arbor the fourth U.S. city and the first in Michigan to enact such measures. Again, in October, Grand Rapids city commissioners voted to support the decriminalization of psilocybin mushrooms, but no proposals or measures have passed just yet. Just over a year ago, Oregon made the leap to legalize magic mushrooms.

These new measures to lessen the consequences of using and possessing entheogenic plants result from countless studies that prove how beneficial these plants are. One of these studies was conducted last year when a John Hopkins research team discovered that psilocybin treatment could relieve depression.

Irwin told Detroit Free Press that thousands of people within Michigan have “chronic pain, migraines, and cluster headaches.” These people were then prescribed “heavy-duty opiates” that didn’t work entirely. He is hopeful that one day these people might find relief that is more effective and comes in the form of a non-toxic and non-destructive alternative.

As of now, Irwin says that these people outside of Detroit (in Michigan) must choose between “using a medicine that is the safest for them and works best or breaking the law.” He continued that there is still a harsh stigma surrounding magic mushrooms and entheogenic plants because it was negatively associated with the War on Drugs.

But, as more helpful and reliable research emerges, Irwin hopes that there will be more educational conversations around psilocybin. There must be more research to reach Irwin’s end goal of statewide decriminalization, and we’re still in the early stages. He concluded that his proposal to decriminalize entheogenic plants statewide wouldn’t likely pass, but it’s definitely a conversation starter.