Another reason why we need to examine our food before eating. 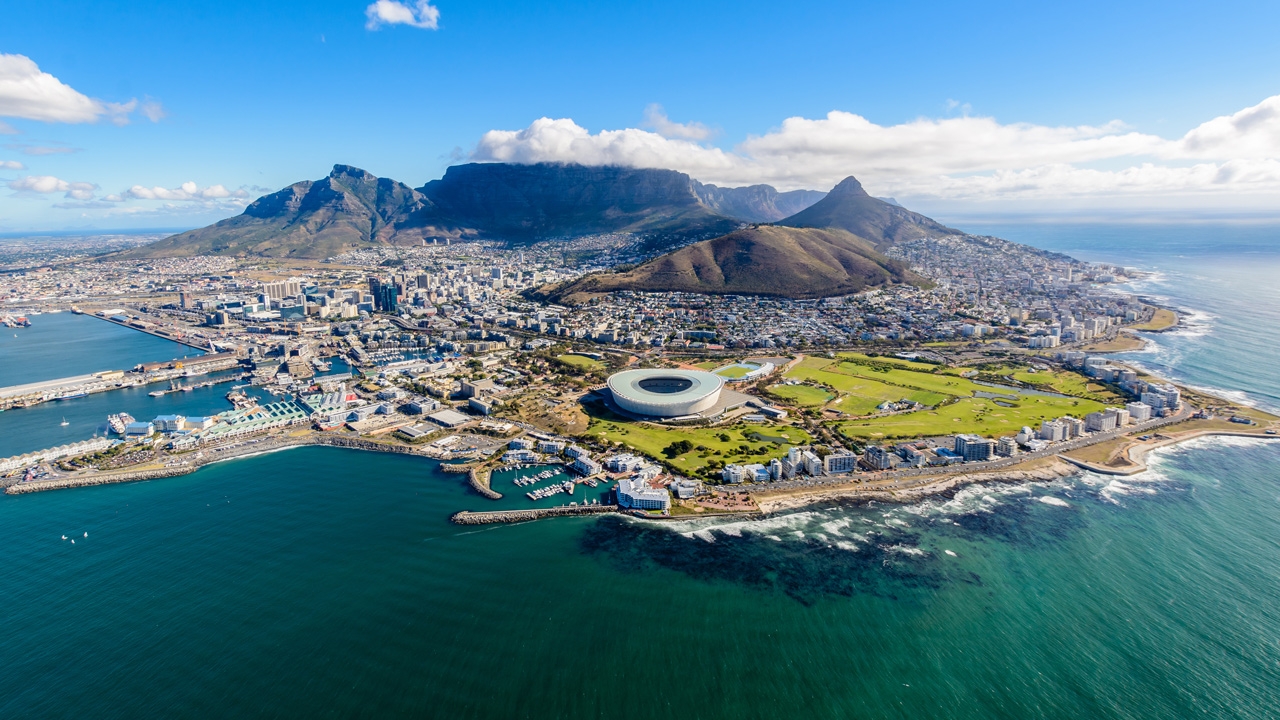 A recent video made our stomachs turn in the worst way possible. A woman in Ghana was horrified to find a human-like penis object in her food, which shocked the internet far and wide.

The video was posted on several social media platforms and racked up many comments from disgusted watchers as they saw her, well, caress the male genitalia when she discovered it in a package of food she purchased from a local street food vendor.

She purchased a dish called Tuo Zaafi, which is incredibly popular in Ghana minus the human phallus. The dish is made with grains and animal meat, and it’s often sold on the streets in vendors and stalls. The woman in the video only purchased her Tuo Zaafi from this particular vendor until she received a human penis in her meal.

Shocked after discovering the penis-like object in her food, she decided to snap a video and share the news. In case you don’t have the stomach to watch the video, we’ll give you a quick rundown. Speaking in her native language, she and a friend were probably discussing what the object looked like, where they found it, and the state of shock they were in.

It wasn’t the entire penis in the dish, only the wet and slimy tip, which the woman continues to caress. Each time she moves her fingers around the member, it brings a sickening feeling that’s impossible to describe. She even points to the small hole on the tip, which definitely looks way too familiar.

How might this have happened? That’s still a mystery. The woman encouraged us to carefully examine our food items before eating them, especially those in Ghana, where it all went down. We weren’t the only ones sick to our stomachs; the video garnered thousands of comments from users far and wide asking the woman to report it to the police.

This isn’t the first incident of a rather shocking and disturbing discovery within a package of food in Ghana. Five years ago, a woman named Akousa also found a penis-like object in her food in Accra, Ghana.

Metro UK wrote in a report that Akousa contacted the police to do a DNA test on the piece of “meat,” but results haven’t been shared with the public. So if anyone is missing the tip of their penis, we, uh, think we found it.

December 08, 2021
Written by BuzzMusic
Save for later
Start saving articles by clicking the heart icon and you'll find them again in your profile page.

Get 20% off premium weed and discover the latest products, news, and deals in cannabis.
December 08, 2021
Written by BuzzMusic
Save for later
Start saving articles by clicking the heart icon and you'll find them again in your profile page.