This Man Suddenly Became A Genius After Being Robbed

Literally a stroke of luck. 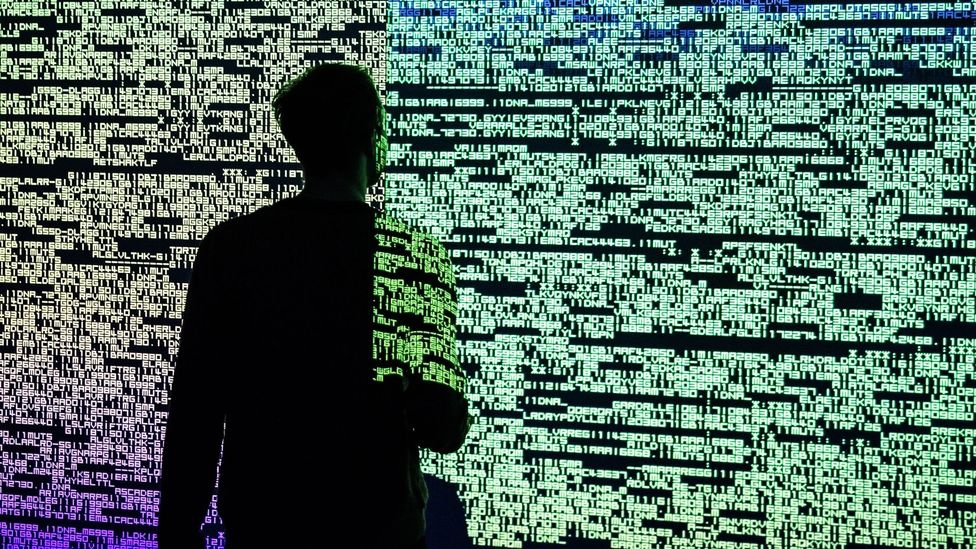 One way to become a genius is to suffer a violent head injury. Cases like these don’t happen very often, but it just so happened to change Jason Padgett’s life for the better.

Padgett told Fox 59 about his life experiences over the past 20 years since being attacked in a robbery in 2002. He explained that when we see something move, our brains will take snapshots and smoothen the images to make them cohesive, but he can only see “the picture frames.”

Padgett first noticed these “picture frames” when he left the hospital 20 years ago. He was watching water run from the drain, and instead of flowing smoothly, he described it as “pixelated” with “little tangent lines slowly spiraling down.”

According to Dr. Matthew Doll, director of outpatient behavioral health at the SSM Health Treffert Center in Fon du Lac, Wisconsin, he said that after Padgett was assaulted, he had a change in perception. Doll added that Padgett has a particular kind of synesthesia where he sees lines. But the fascinating thing about this perception change is that it was “translated into a greater understanding of mathematics,” Doll told Fox 59.

The way Padgett views life makes him something of a math genius who can now draw the equations and mathematical patterns he sees in his mind. If only a bonk to the head happened to us back in high school, math would have been a whole lot easier. In fact, Padgett didn’t even finish algebra in high school.

He did end up going back to school, and Padgett mentioned that he now sees math in everything, from the clouds in the sky to the roads we drive. “Every shape, every circle, part of an equation we can all learn from,” he told Fox 59.

Padgett continues that doctors noticed he had “conscious access” to things that most people don’t. Doll notes the phenomena as “sudden genius syndrome” or “acquired savant syndrome.” He added that it’s incredibly rare, and he’s only heard roughly 100 reports of it.

The experience has led Padgett to give TED talks and news interviews worldwide. He also co-authored a book, Struck By Genius, which tells his story in detail. Although there’s been much good to come from this, there are a few downsides as well. Padgett said that he’s noticed a “significant amount of anxiety and OCD symptoms.”

Being more conscious and aware has made him a germaphobe, adding that “It made risks become much more obvious.” But it’s worth it. He concluded that if it weren’t for the injury, he wouldn’t have his children, wife, a book, a movie, and the fascination with life that changed his world forever.