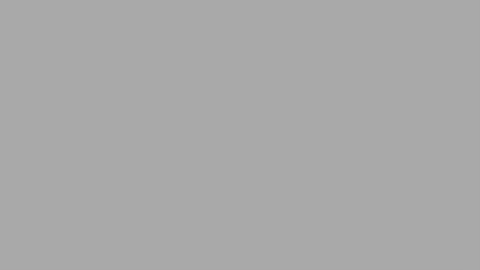 The Most Common Features:

Do you like to get the absolute most out of your dab sessions?

No matter what angle your rig’s joint is, you will be able to catch all of your reclaim.

The reclaim catcher serves one primary purpose, to catch your reclaim or leftover dab material. It acts as a collection reservoir between your quartz banger & nail and your bongs.

These reclaim catchers both feature an FDA-approved silicone container that attaches to the bottom, making collecting your reclaim for later use easier than ever before. The two-pack is a value that is hard to pass up.

For this price, it is hard to believe that you can outfit two of your rigs with different joint angles, beautiful-looking, and highly functional reclaim catchers.

Side Kit (For Mighty+ and Crafty+)